In his presentation Reza Negarestani attempts to identify and underline the tacit dimension of the Copernican Revolution and its ongoing reverberations in science and philosophy. He proposes that a sufficient abstraction of what for Copernicus counts as reorganising the Earth in the universe can indeed be realised and used as a designated protocol of abstraction whereby thought attains the ability to make a difference in the world by making irreversible differences in itself. This Copernican abstract machine paves the way for a philosophy of the Earth that is more concerned with reclaiming the reality that at once supports and overthrows its terrestrial constitution than being true to the Earth. 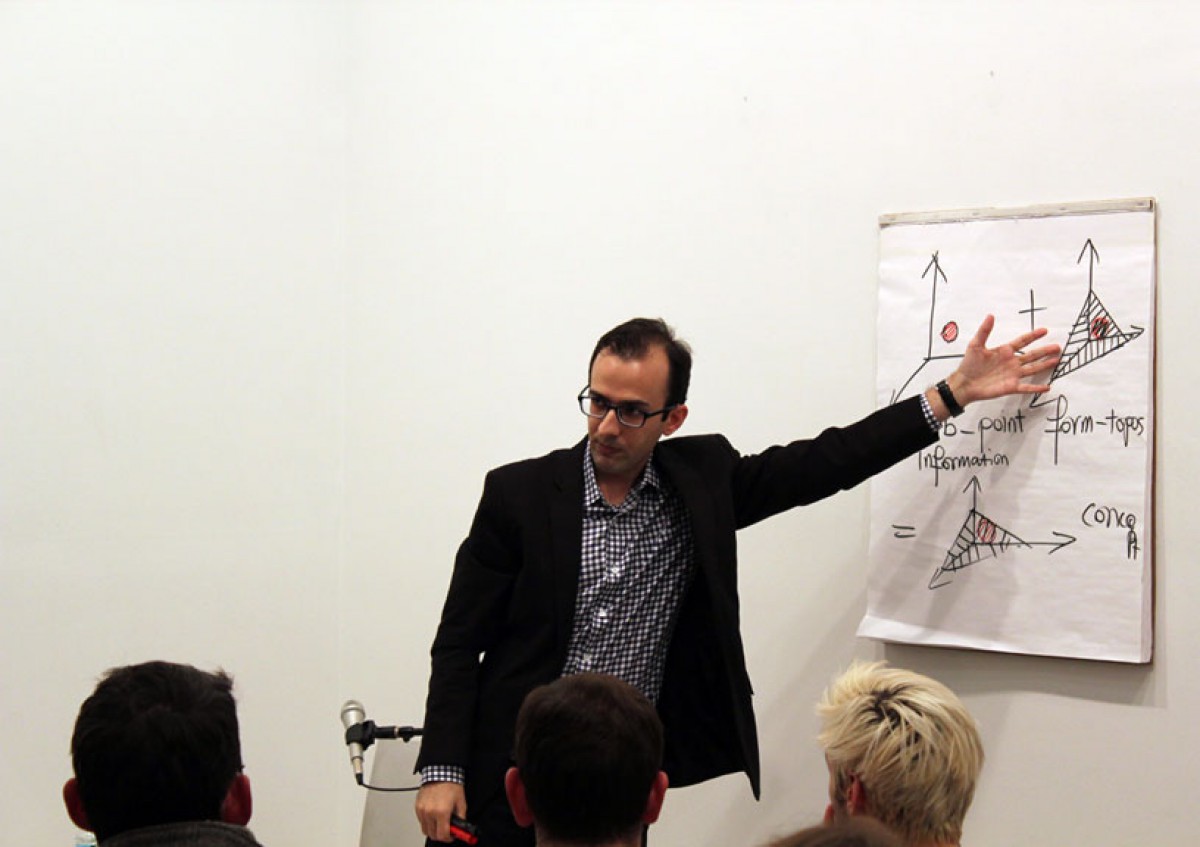 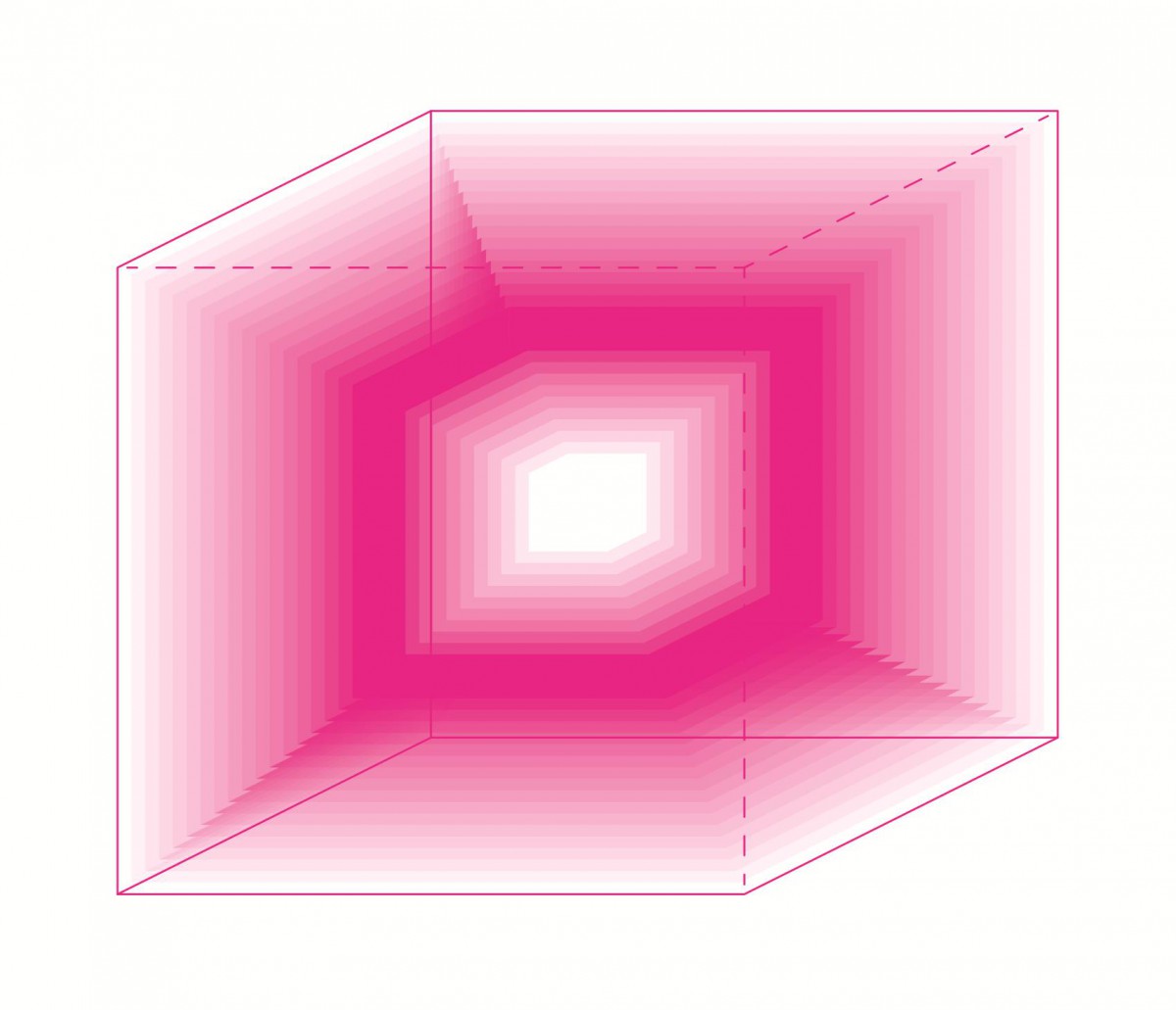