Joris Strijbos (NL) is a Rotterdam-based artist who works in the fields of expanded (live) cinema and audio performance, and develops kinetic-light-installations. He is one of the forces behind Macular, a collective that focuses on the synaesthetic relations and interaction between moving images and sound. Strijbos has expanded his live set with obsolete and analogue video equipment, which resulted in a series of live cinema performances. With a special interest in organic organisations and structures, he creates computer software that generates visual complexity. These techniques re-appear in his installations, in which he focuses on the creation of emergent systems and their potential for audio/visual composition. 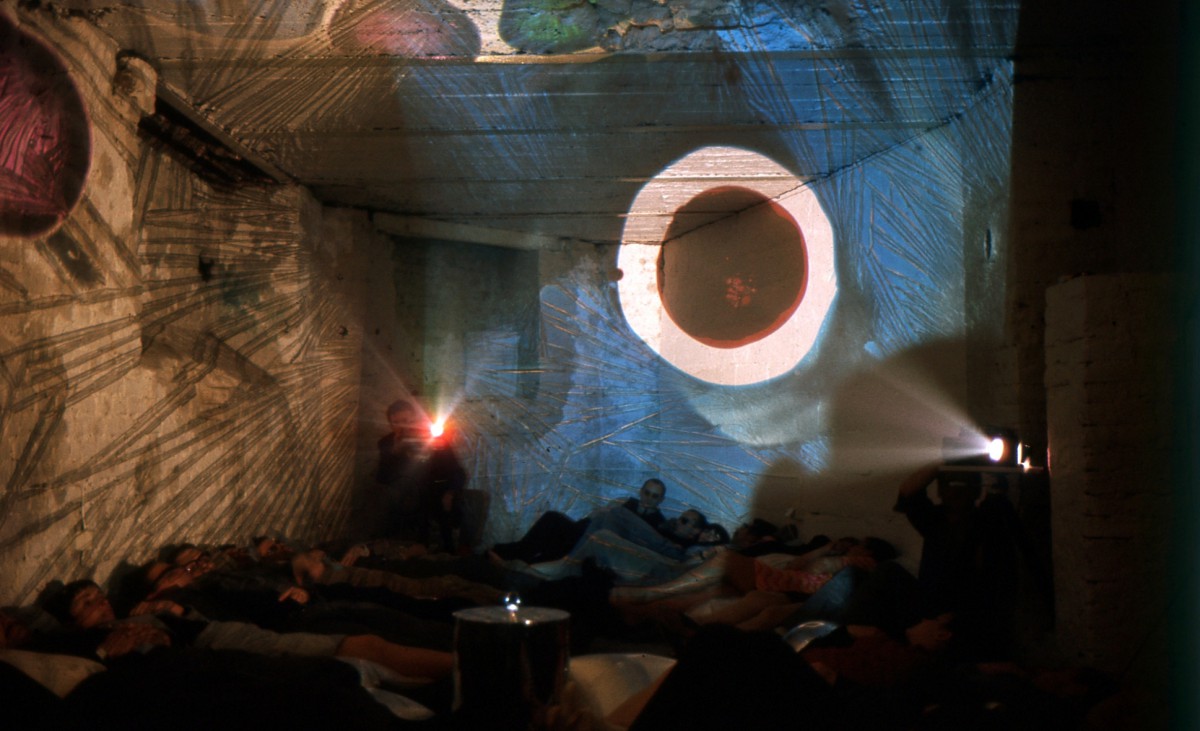