Michael Snow, La Région Centrale, 1971, 16mm film, colour, sound, 190’. Michael Snow’s classic three-hour film La Région Centrale will be screened in Paradiso for the duration of the festival. For La Région Centrale, Snow had a special camera apparatus constructed that could move on all axes: horizontally, vertically, laterally or in a spiral. The film is one continuous movement through space. Snow filmed in a deserted region devoid of human traces 160 kilometres north of the Sept-Isles in Quebec province: a treeless plateau, overlooking a vast panorama of the surrounding mountains. The film begins with the rotating camera slowly rising from the ground... 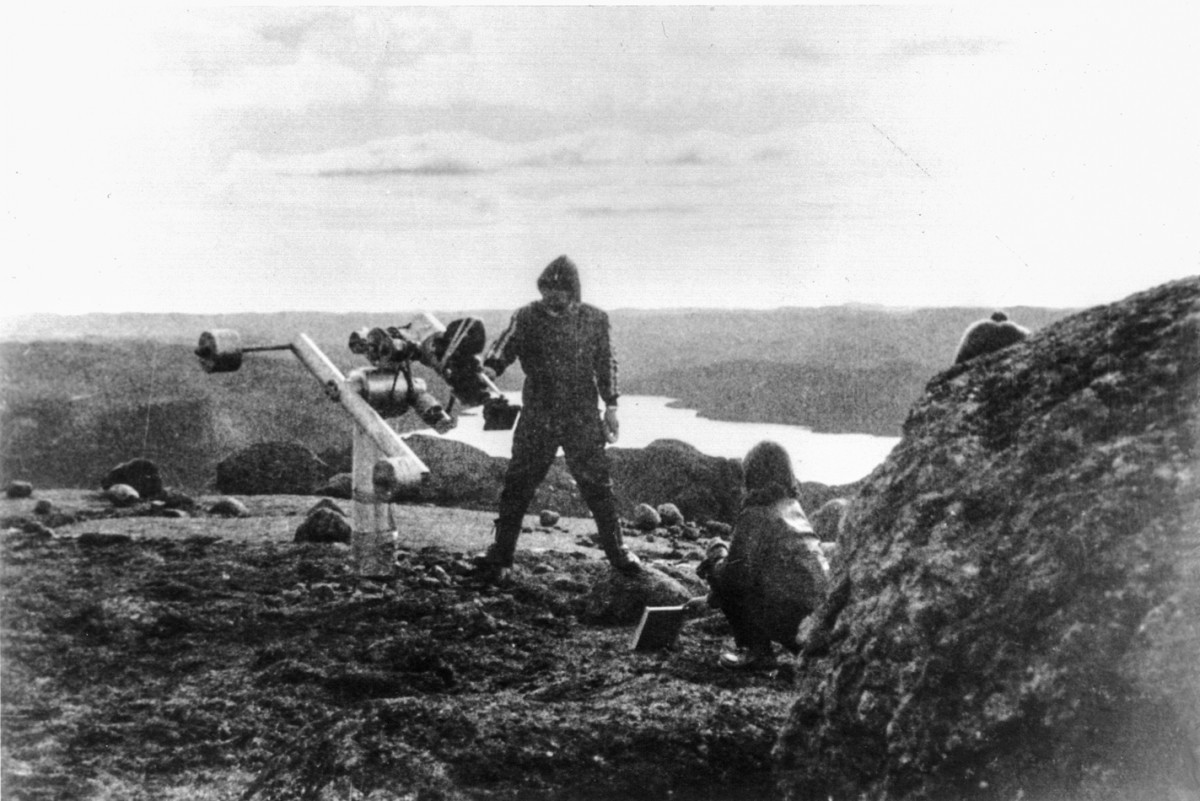