Robin Hayward (UK) is a tuba player and composer. Over the years, Hayward has introduced revolutionary playing techniques to brass instruments, initially through the discovery of the ‘noise-valve’, and later through the development of the first fully microtonal tuba in 2009. In 2012 he invented the Hayward Tuning Vine, which was originally a visualisation of the harmonic space implicit within the microtonal tuba. His compositions for tuba and other instruments reflect a similar experimental, medium-specific approach. Hayward collaborated with composers such as Christian Wolff, Alvin Lucier and Eliane Radigue. In 2005 he founded the ensemble Zinc & Copper Works to explore brass chamber music from an experimental music perspective. 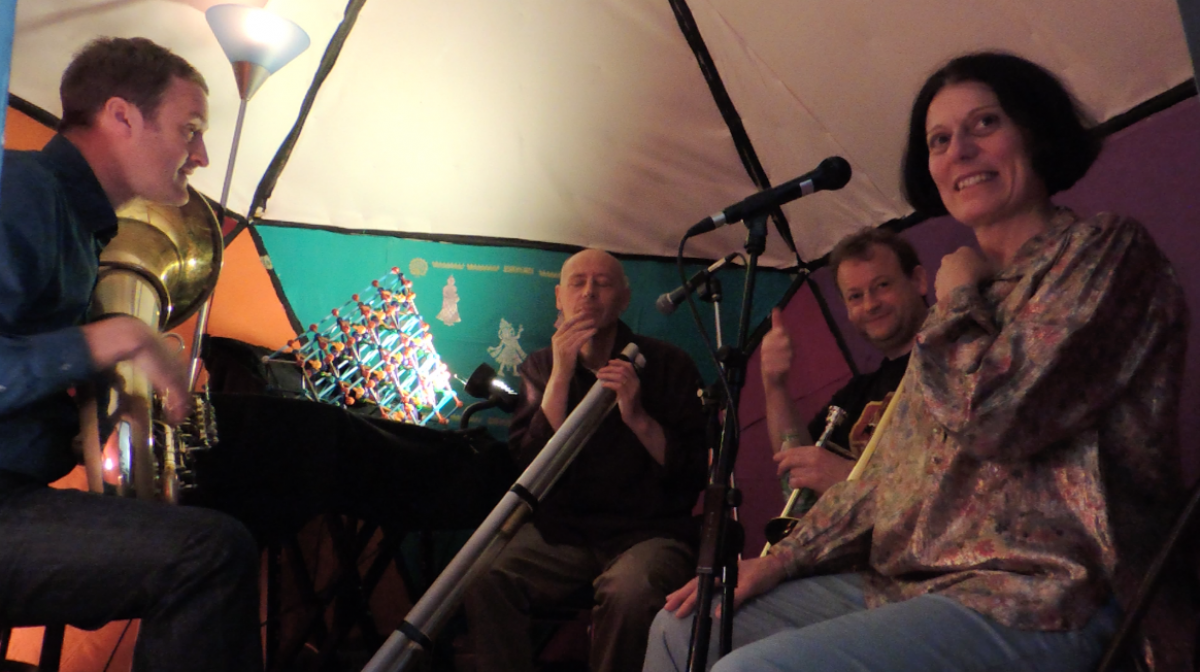