Noted for its intense atmospheric gloom, and a sense of tension and paranoia, the music of Shackleton (UK) includes a variety of genres such as dubstep, garage, and techno, while drawing from a wide range of world music, including African, Arabic, and Indian music. He emerged during the early days of dubstep, running the now-defunct label Skull Disco together with Appleblim. His third album, Music for the Quiet Hour / The Drawbar Organ EPs, was released in 2012.

Shackleton (UK) is an English electronic music producer. His musical style includes a variety of genres such as dubstep, garage, and techno. 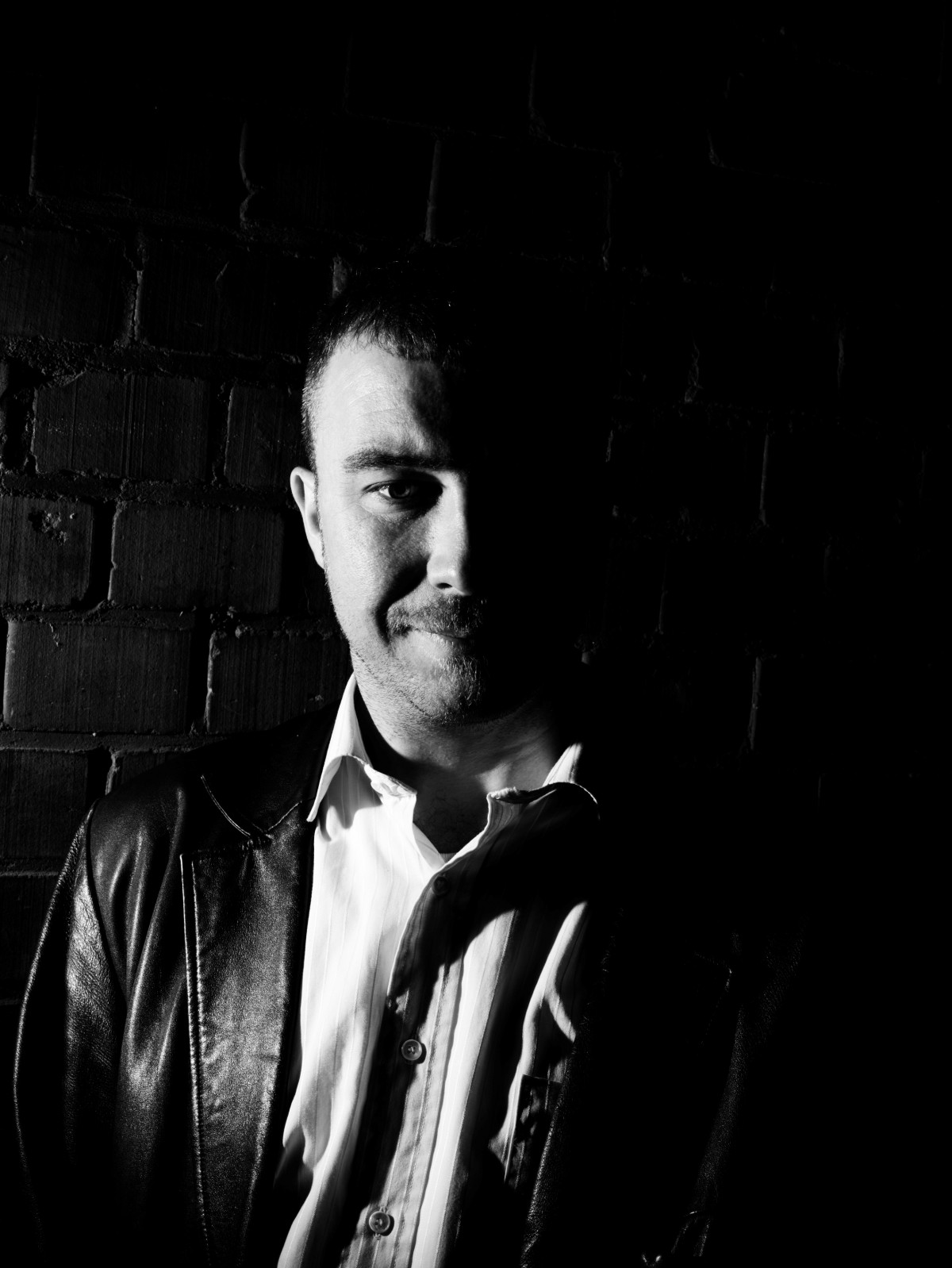 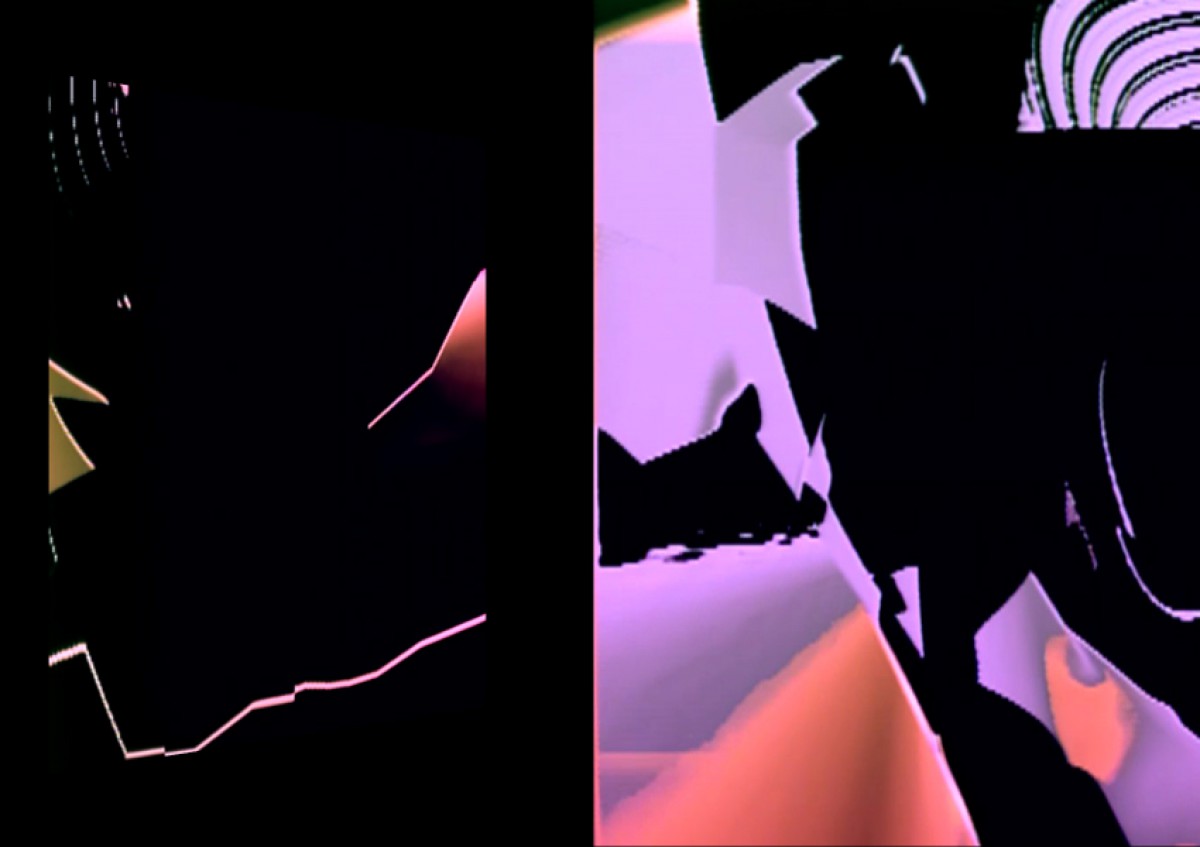