Alan Weisman (US) was Laureate Professor in Journalism and Latin American Studies at the University of Arizona from 2004 to 2013, where he led a programme in international field journalism. Much of his writing is about how the environment, economics, international relations, and human society and culture intersect. He is the author of several books; his most recent, Countdown (2013), was awarded the 2014 Los Angeles Times Book Prize, the 2013 Paris Book Festival Prize for nonfiction, the 2014 Nautilus Gold Book Award, and the Population Institute’s 2014 Global Media Award for Best Book. Weisman’s previous book, The World Without Us (2007), was a New York Times and international bestseller.

Alan Weisman: 'World Without Us, World With Us'

Alan Weisman challenged himself to write a book about the global environmental crisis that would be read by people who usually avoid topics they consider depressing and scary.

Session 2: The World Beyond Humans

In the book The World Without Us Alan Weisman reflects on what the planet could look like if all the humans disappeared simultaneously. 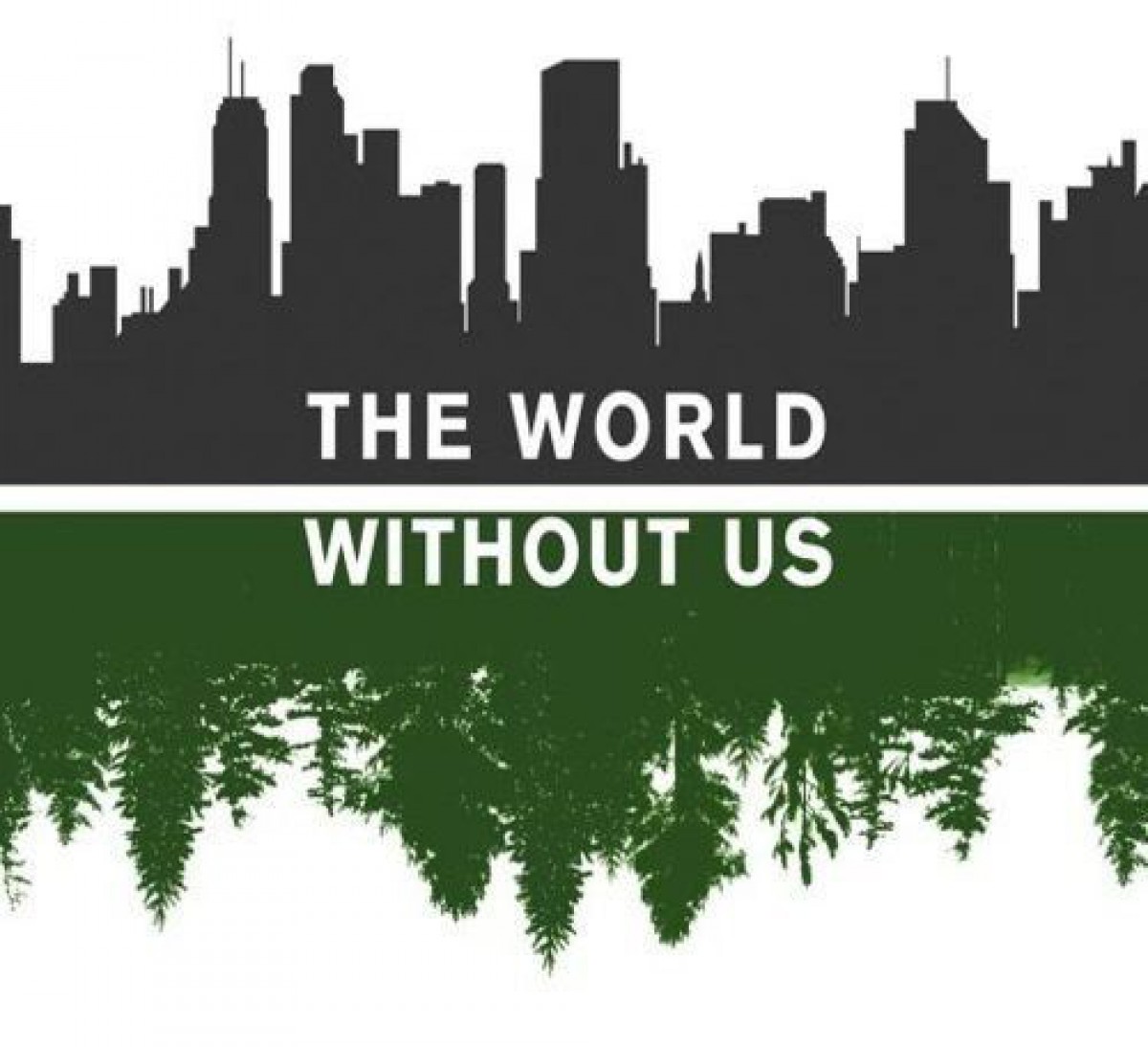