Douglas Kahn (US/AUS) is a historian and theorist of media, the arts and music, focusing on the study of sound, electromagnetism, and natural media. He is Professor of Media and Innovation at the National Institute of Experimental Arts (NIEA), University of New South Wales, Sydney, and the author of Earth Sound Earth Signal: Energies and Earth Magnitude in the Arts (2013), and Noise, Water, Meat: A History of Sound in the Arts (1999). With Hannah Higgins he edited Mainframe Experimentalism: Early Computing and the Foundations of the Digital Arts (2012); with Larry Austin Source: Music of the Avant-garde, 1966-1973 (2011); and with Gregory Whitehead Wireless Imagination: Sound, Radio and the Avant-garde (1992).

Douglas Kahn: 'Earthstar as Understood through an Electrical Storm in the Blue Mountains'

The work Earthstar by David Haines and Joyce Hinterding is an exploration of electromagnetic and vibrational energy.

In the first panel we consider some of the consequences of the thesis of the Anthropocene, and what it means to imagine events on a geologic scale. 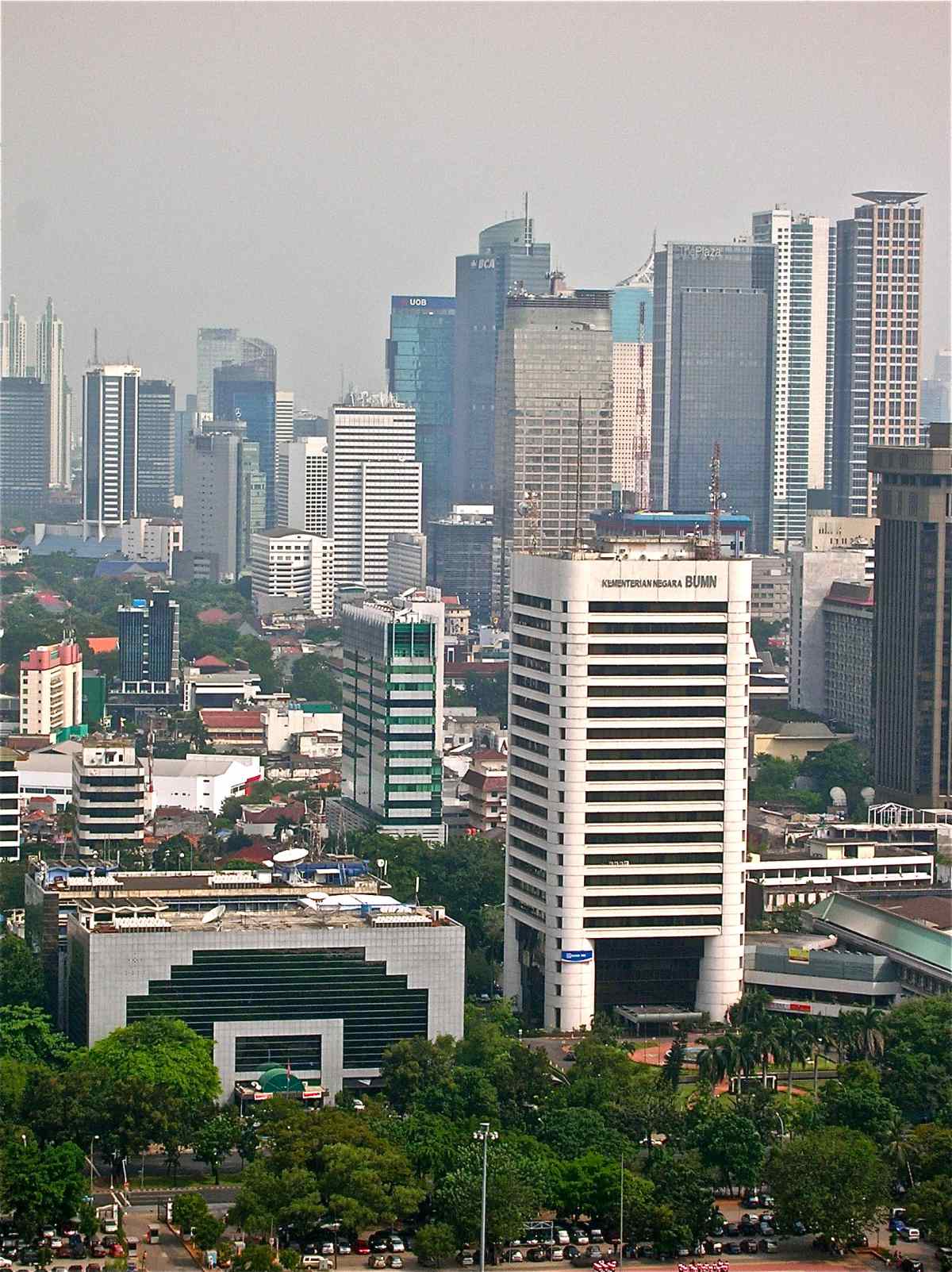