Hillel Schwartz (US) is a poet, cultural historian, and currently the Holtzbrinck Fellow at the American Academy in Berlin. Schwartz has taught in departments of history, humanities, religious studies, literature, and communication at the University of California in San Diego, San Diego State University, and the University of Florida. His current research concerns the changing nature and notion of ‘emergency’ since the late eighteenth century. Schwartz is the author of several books; his more recent publications include the 928-page Making Noise: From Babel to the Big Bang and Beyond (2011), and Long Days Last Days: A Down-to-Earth Guide for those at the Bedside (2013), a book he published as a medical case manager.

Hillel Schwartz: 'The Ups and Downs of Waves'

Waves are implicitly historical, as they require time and have been regularly inventoried for their cycles. Do ‘long waves’ necessitate, or implicate, a peculiar sense of history or a particular notion of change, force, inclusiveness or conclusiveness?

Session 10: The Terrain of Infrasound

Infrasound is extremely long sound waves (up to 171 kilometres) below the threshold of human hearing. They literally connect the solid Earth to oceans and weather as well as to industrial practices. Infrasound-sensing stations all over the world record, for example, rocket launches, auroras, collapsing glaciers, mudslides, atomic tests and mine explosions. 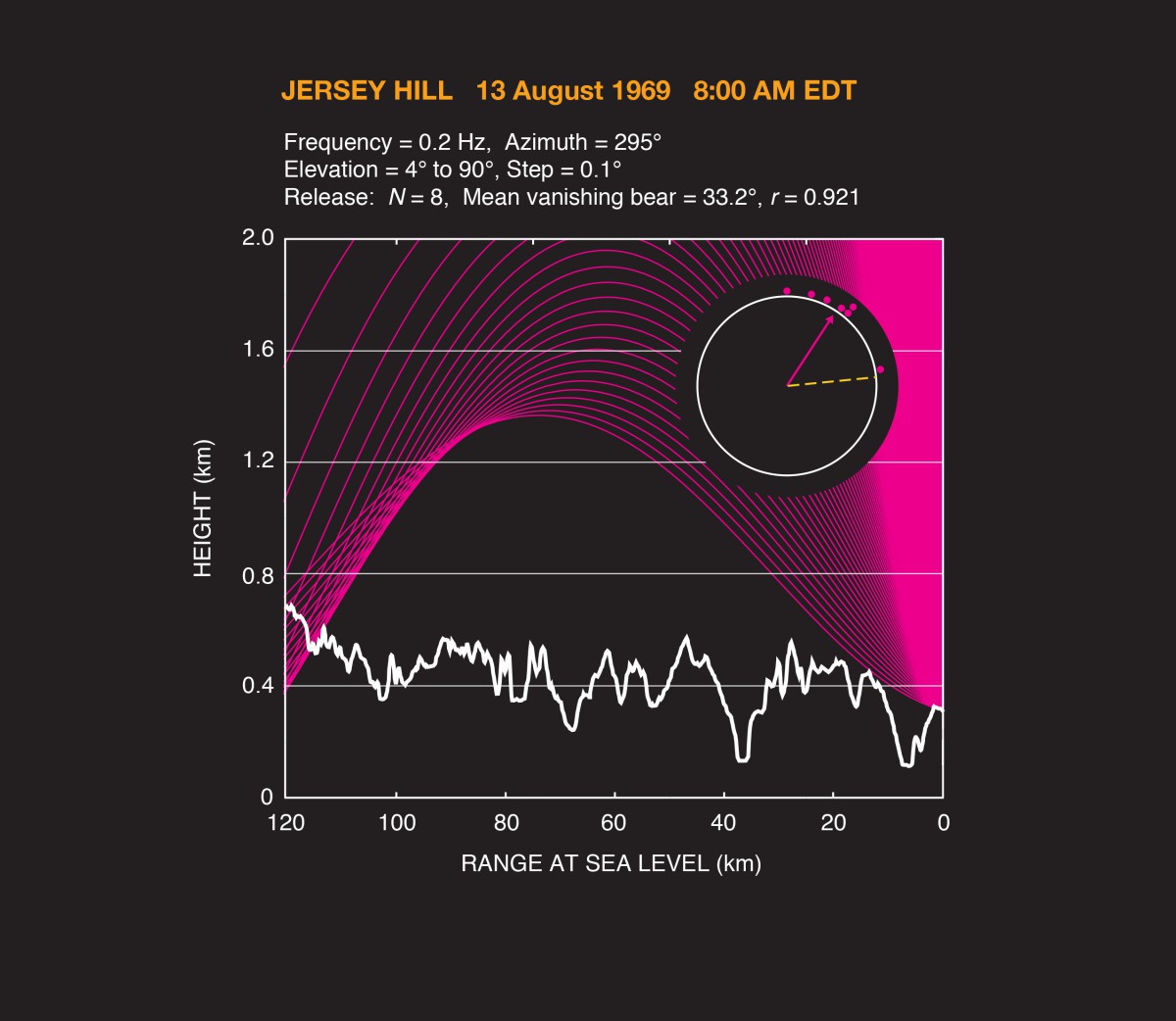