Juha van ‘t Zelfde (NL/FI) is researcher, developer and exhibition maker, working across the domains of art, music and technology. From 2005 to 2008 he was responsible for managing the annual Amsterdam Museum Night. As a cultural innovator, Van ‘t Zelfde has an impressive track record that began when he founded Viral Radio, an independent network for new music, in 2007. In 2008 van ‘t Zelfde co-founded Non-fiction, an Amsterdam-based studio for cultural innovation . In 2009 he continued on this path, co-founding VURB, De Verdieping, and Shippr in 2012. In 2012 van ‘t Zelfde won De Hallen Curatorial Scholarship for his proposal DREAD – The Dizziness of Freedom. He has been Artistic Director at the Lighthouse in Brighton since 2014.

Juha is DJ, curator, independent organiser and Viral Radio founder who has a preference for experimental electronic music.

In collaboration with Viral Radio, Sonic Acts offers an action-packed insider perspective on unrestrained underground club cultures, filled to the brim with wild sounds and adventurous rhythms that are happening now. 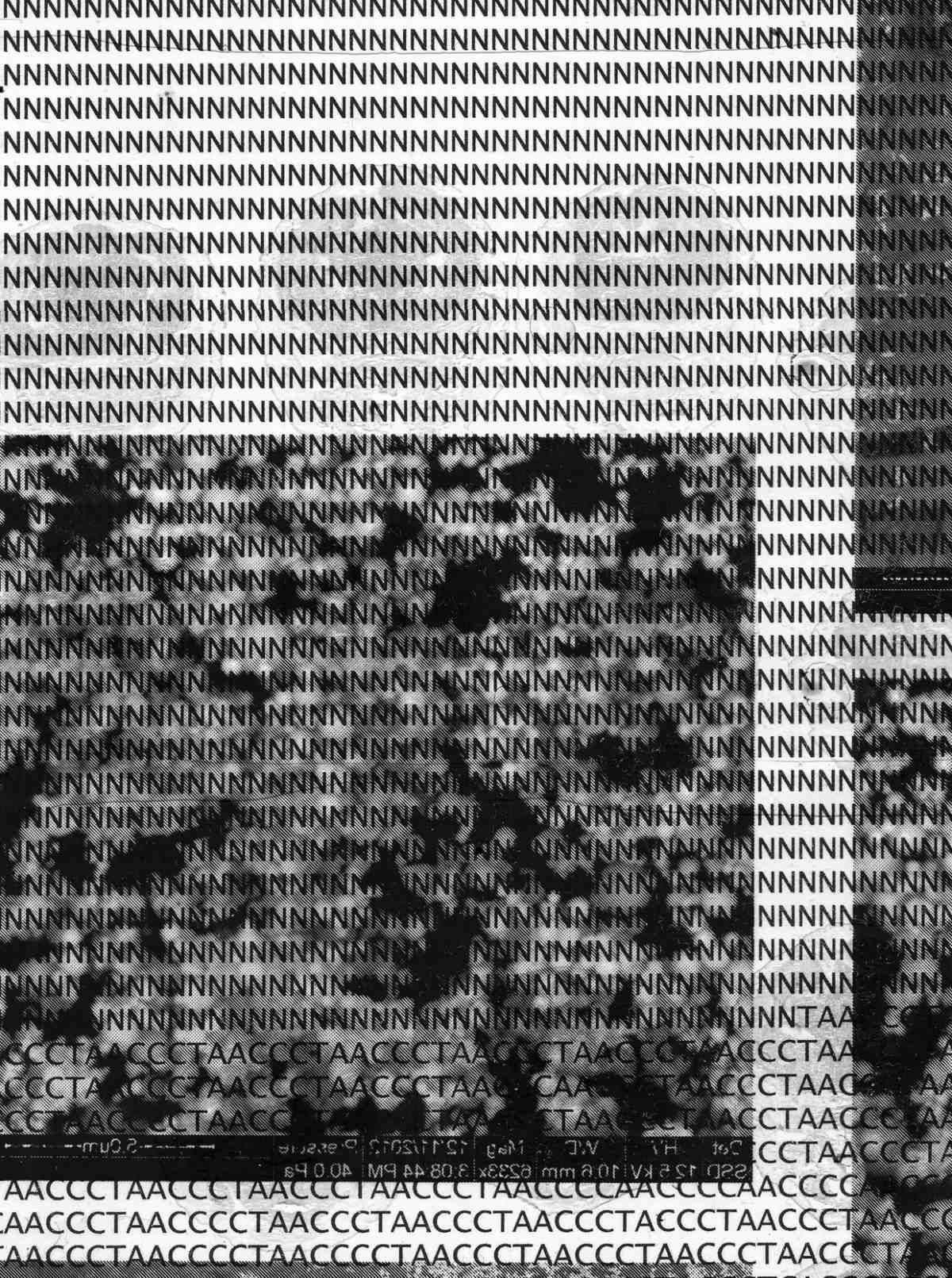