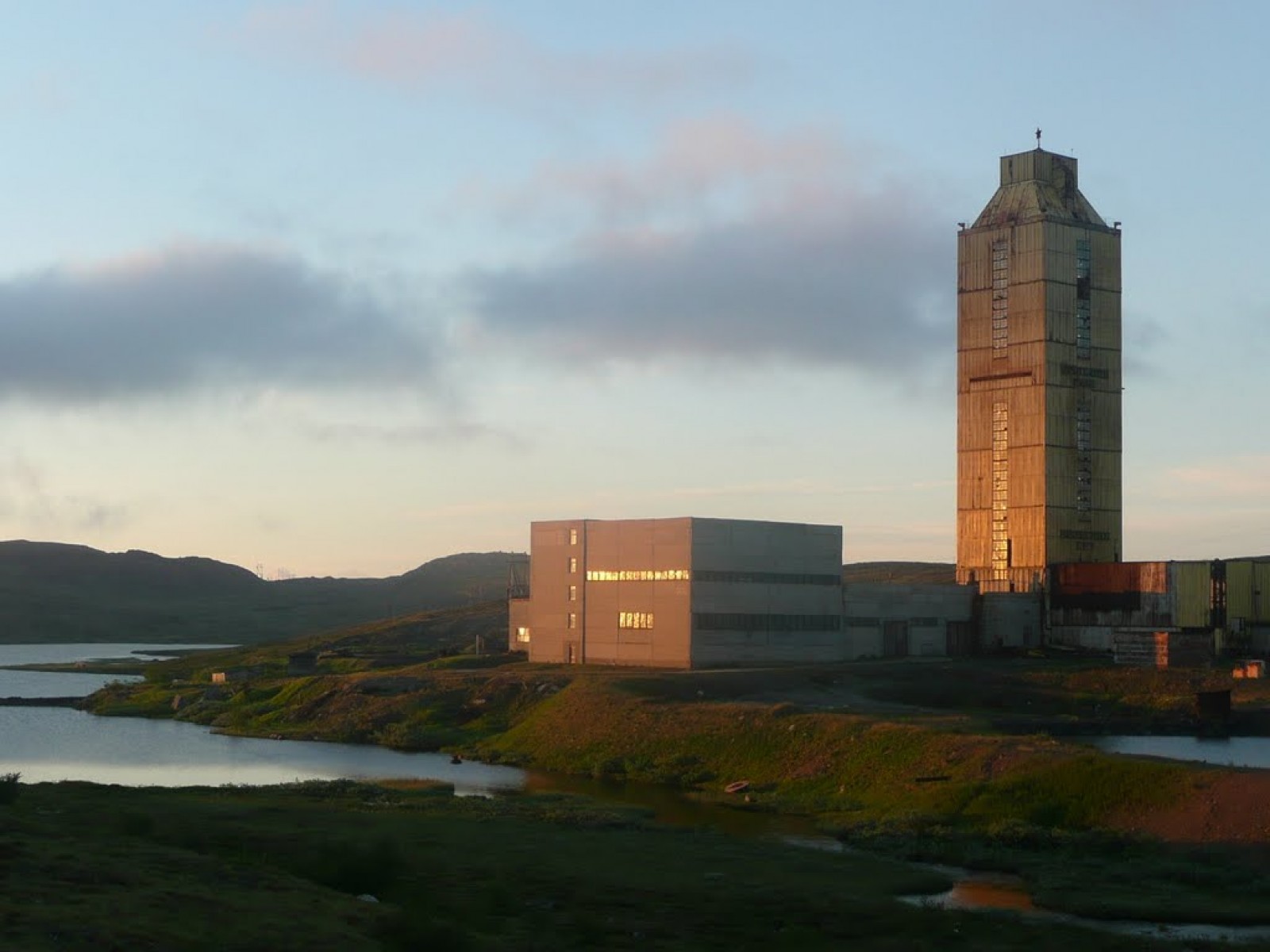 - Only for journey participants - The Russian town Nikel is an industrial town that came into being because of the nickel mines and the smelter, which dominates the town. When mining began here in the 1930s, Nikel was Finnish; after 1944 it became part of the Soviet Union. A statue of Lenin still stands proudly on the main square next to the Culture Palace. Nikel has an art and a music school for children, as well as a local museum. Most of the inhabitants own their flats. Various aspects of Nikel and its history are explored during walks, with guidance from local experts.