The ethics of representation within nature 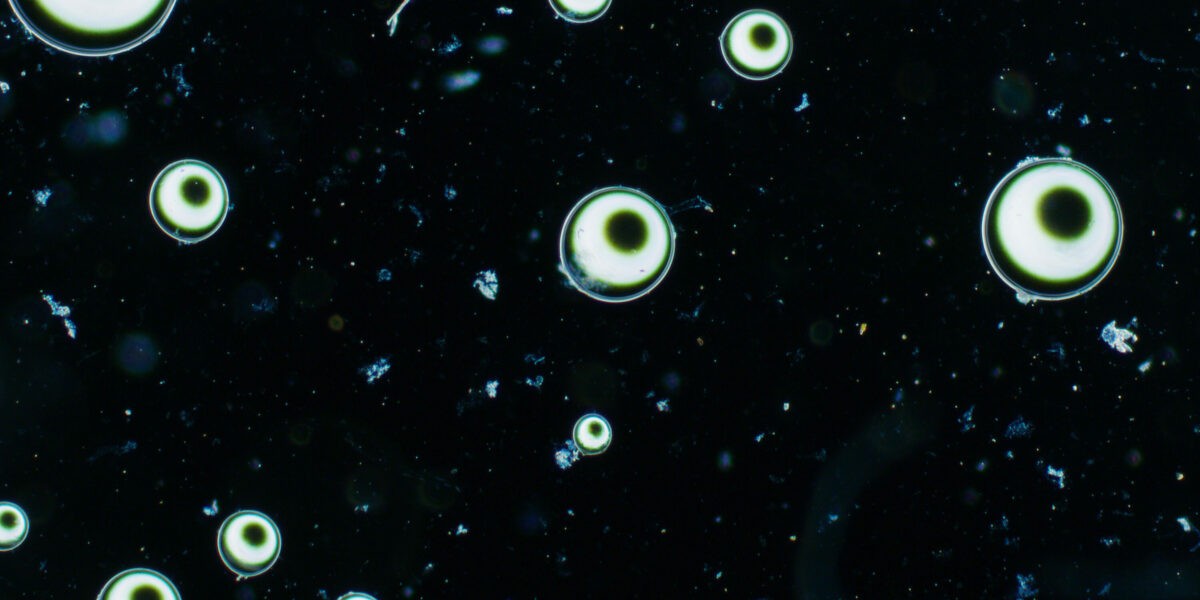 By Carly Sheridan As the Australian wildfires burned, onlookers around the world watched in horror. Images of burnt koalas clinging to humans and stories of wombats offering their protective burrows to other animals were as heartwarming as they were heartbreaking. And while these animals and their stories are important, two artists have put their curiosity surrounding the ethics of representation, literally, under the microscope. Marjolijn Dijkman and Toril Johannessen’s film Reclaiming Vision takes a microlocal view of a global issue by offering a new way to represent and relate to nature. Their hope is to evoke empathy for the less visible parts of our society, portrayed in the film by microorganisms sampled from the murky waters of the Oslo Fjord. “Do we have to mirror ourselves and our species in other living beings in order to relate and to care?” Johannessen asked the Sonic Acts crowd. “Is it really possible to avoid a self-reflection in trying to evoke empathy, and what roles does this ethics play in all of this?” There is no narrator, and no factual information is shared in the film. A microscope customized to function as a film set, complete with sonography and artificial lighting, is the backdrop for the biodiversity creatures sampled from the brackish water as they are guided by music created specifically for the film by composer Henry Vega. Micro-organisms, commonly classified as bacteria, aren’t often cast as poster children for environmental roles. As Johannessen points out, they lack the big sad eyes, they don’t return our gaze, in fact most are invisible to the human eye. But many microbes are used as ‘model organisms’ to understand a wide range of biological phenomena, and many researchers see their role as essential in helping to solve climate change issues. The ethical question of who or what gets to be saved is not a new one. Researchers and economists have also been documenting the failings within economic development and foreign aid as it relates to medical research for years. Diseases that afflict the Western world, like cancer or heart disease, are given substantially more research funding compared to diseases like malaria, despite its effect on the global community. The film highlights, and challenges the viewer to reassess, our “culturally constructed way of seeing”. Confronting how we view our interconnectedness to nature may be vital in better understanding our world, where we’ve come from, and where we are heading. “We hope that our film will bring the viewer closer, not only naturally but also emotionally, to a part of our shared growth that is usually out of sight,” says Johannessen. With an issue as complex and all-encompassing as climate change, the idea of readjusting–or reclaiming–how and what we see with a heightened sense of empathy seems to be a pretty good place to start.