The only political party you can dance to returns to Paradiso Noord (Tolhuistuin) on Saturday 20 January. For the first edition of 2018, Progress Bar has teamed up with Klein to bring you a night of radical thinking and dancing, with DJ sets and live performances by Klein, Crystallmess, James Massiah, Larry B and more to be announced. Line-up: KLEIN (LIVE) CRYSTALLMESS (DJ) JAMES MASSIAH (LIVE) LARRY B (LIVE) + more TBA 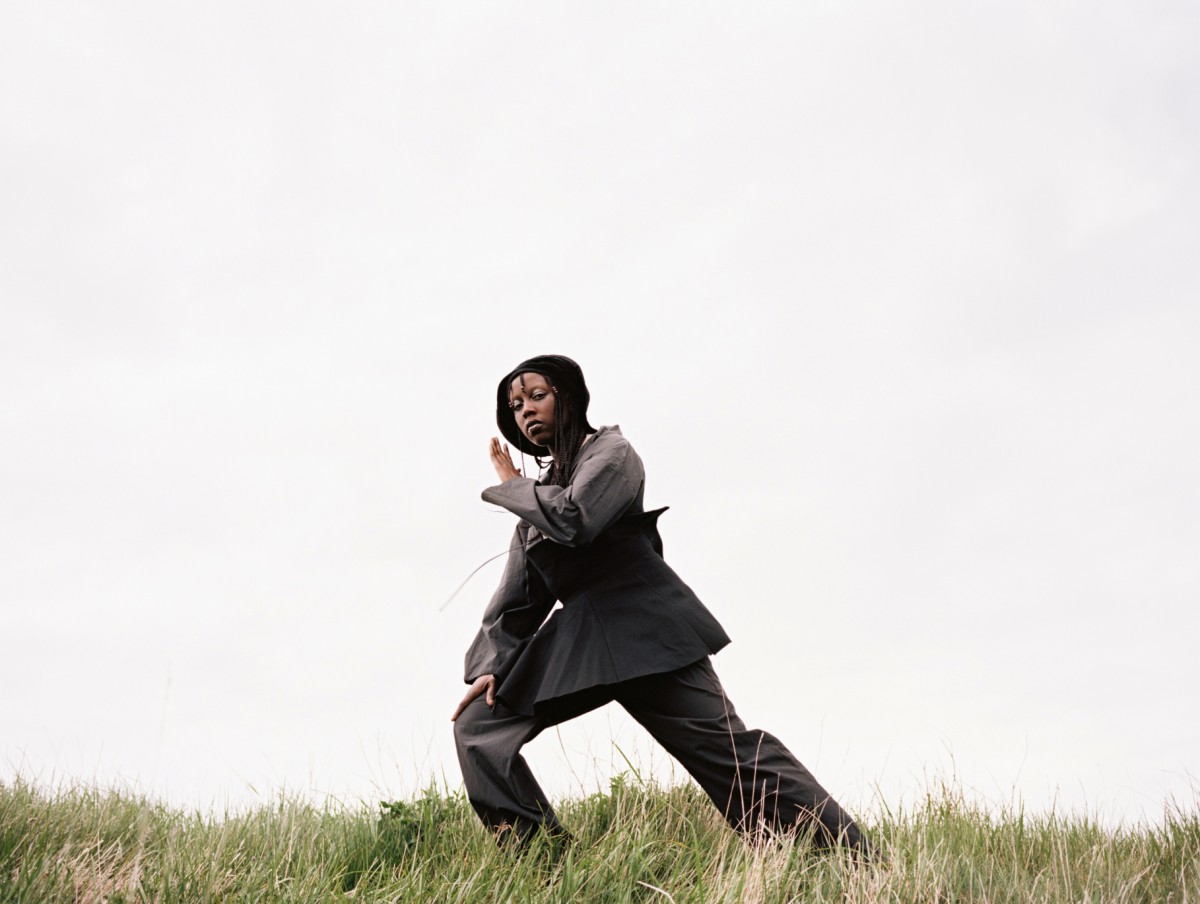 KLEIN is a London-based musician who’s neoteric vision has seen her quickly become one of the UK’s most intriguing and unpinnable producers and performers. Her often playful and restive approach to composition is instantly alluring. Samples of obscure Nigerian B-Movies clatter into jagged beats. Distant piano loops lurk in the haze whilst beguiling vocals fade in and out of the sensory World she has created. CRYSTALLMESS regularly delves into fertile subcultures and corners of the past, playing a combination of west african rhythms, bass music, french house music and french Caribbean dancehall. JAMES MASSIAH is a poet & DJ from South London whose work explores ideas about sexuality mortality & ethics through performance writing & visual media. LARRY B is one-third of London's liveliest party PDA. The gender defying 26-year-old is a DJ, producer and singer, whose dreamily weird music floats through space and time. More artists and speakers to be announced soon. Progress Bar aims to represent radical equality, communality and hopefulness. We are a growing community of artists, academics and activists who occupy clubs for a better politics. When confronted with the world today – institutional inequality, neofascism, platform capitalism, austerity and a dying planet – being happy becomes a political act. We support radical club cultures that believe resistance is necessary in order to change the world. Or, as a play on the famous quote by the feminist and anarchist activist Emma Goldman: If I can dance, I want to be part of your revolution. Progress Bar S03E03 Date: Saturday 20 January 2018 Venue: Paradiso Noord, Tolhuistuin Amsterdam Times: 21:00–04:00 (doors open 20:30) Tickets: €10,00 / €12,50 BUY TICKET