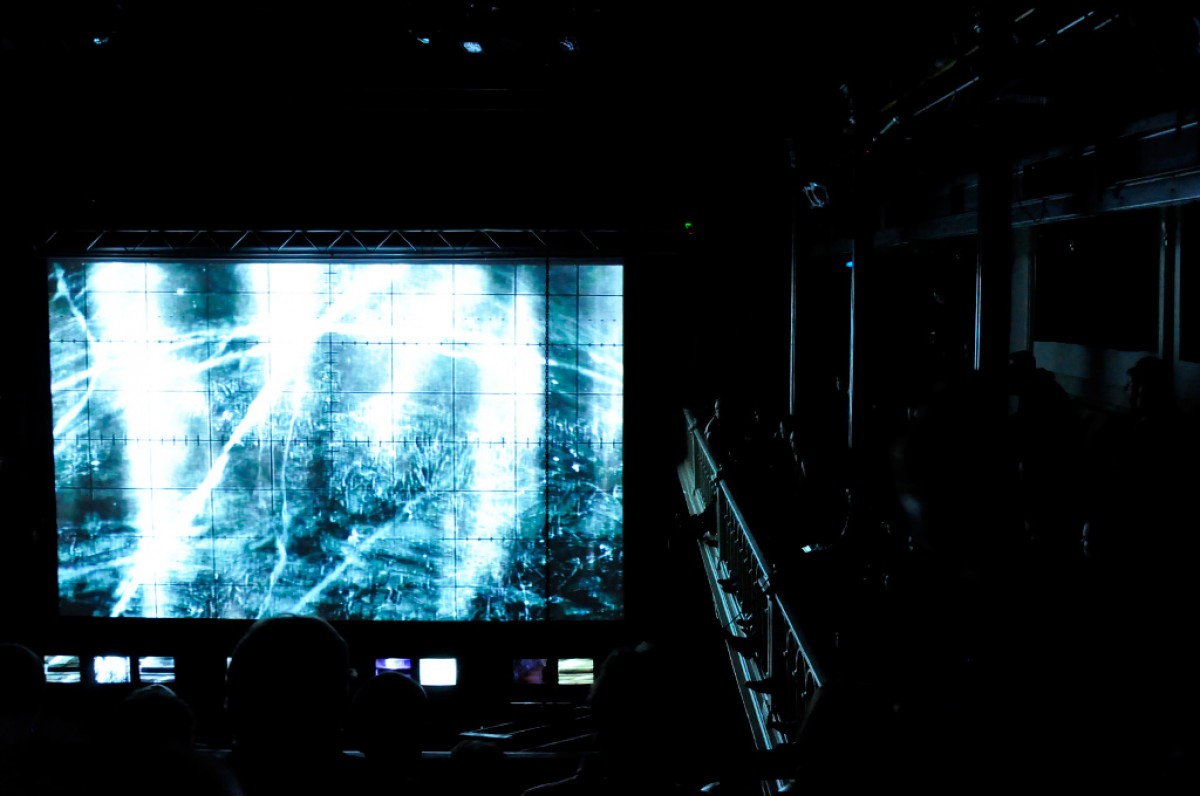 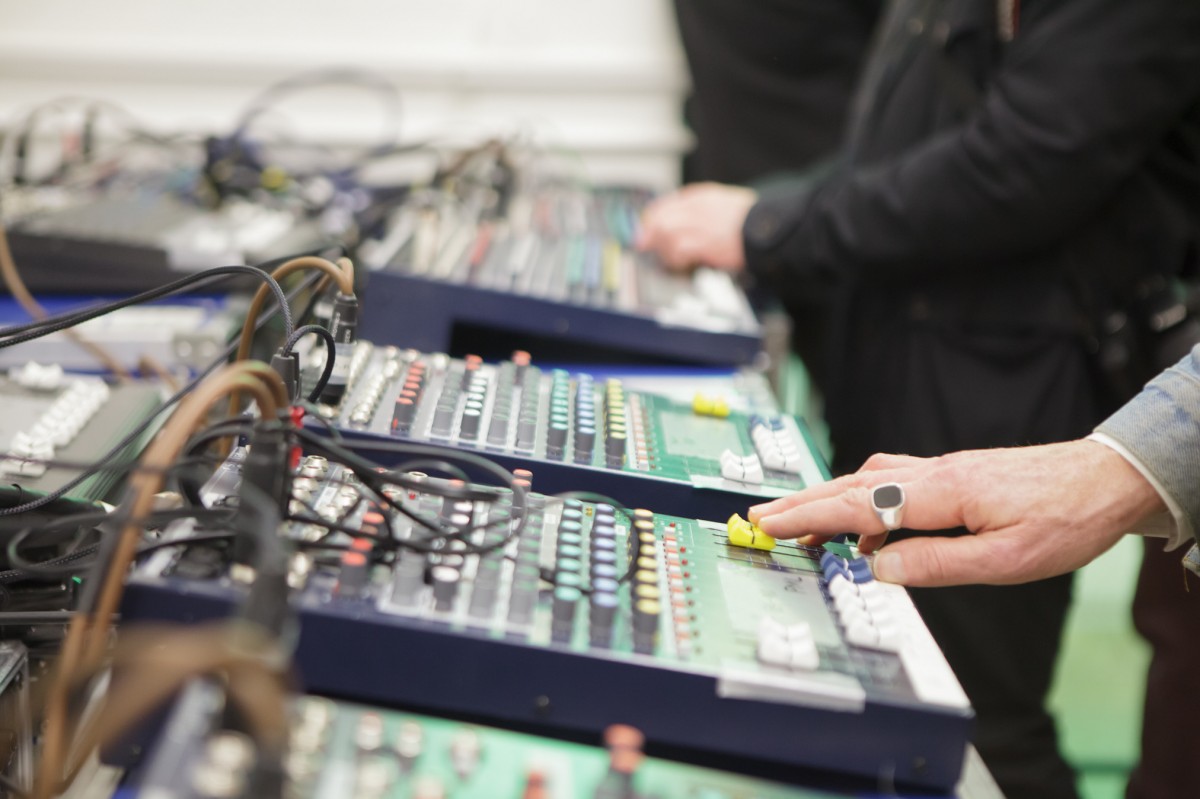 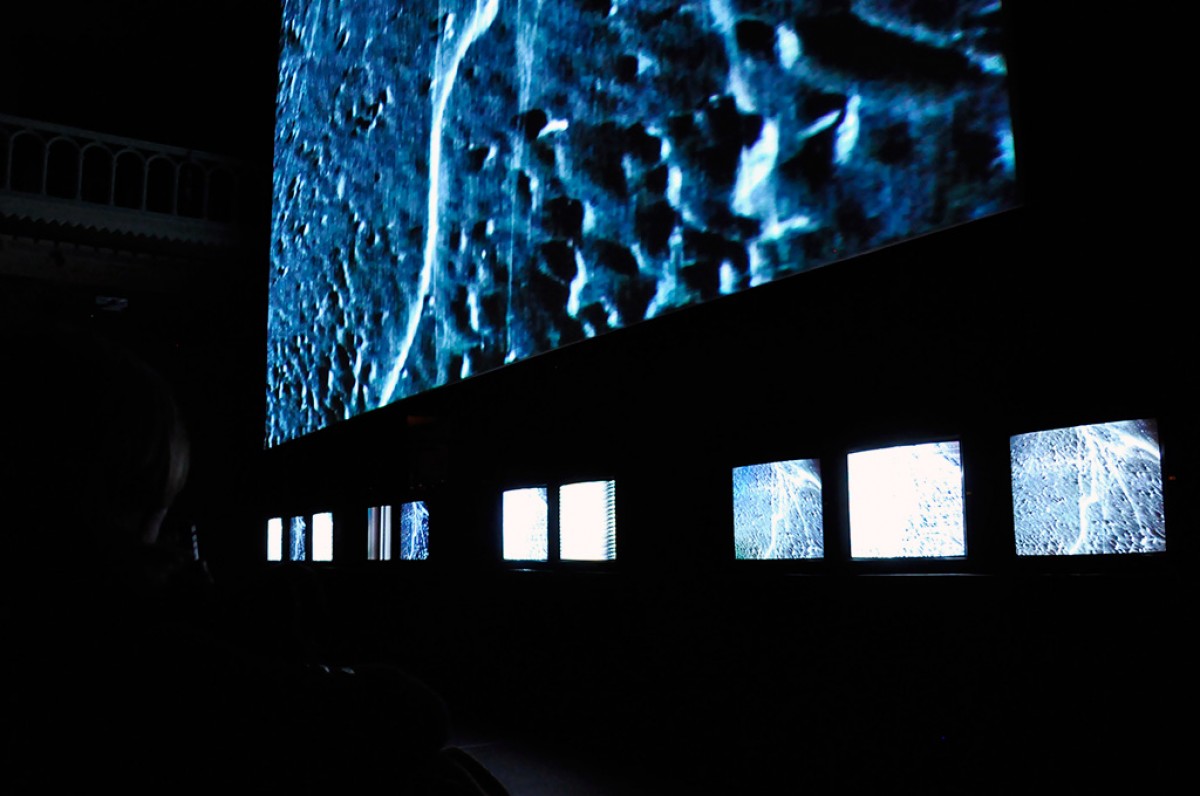 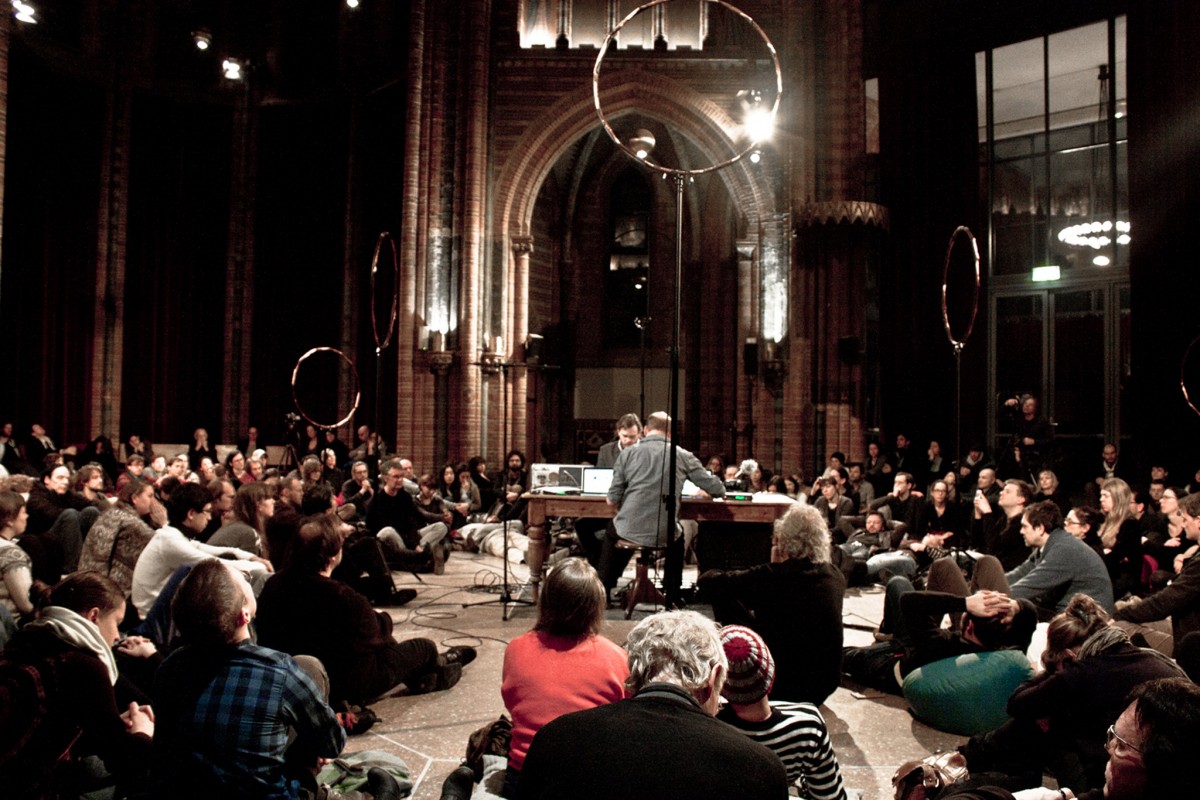 21-24 February 2013 The Dark Universe is the unknown universe: the universe that remains mysterious. It is also the weird universe that draws us in and enfolds us in its shroud, blacker than burnt black. Seekers of the unknown and the undiscovered must be able to imagine the impossible. Where science uses technology to reveal what lies beyond the scope of our perceptions, this festival displayed works that use light and sound to seduce and confuse the senses, and works that explored the boundaries of our perception. Starting points for the theme The Dark Universe were recent developments in science. These developments showed that our world is more unfamiliar and weirder than we imagine. We know that in all likelihood, only 4% of the universe is made of ordinary matter, while the other 96% remains completely dark to us. Think of the recent discovery of the ‘missing’ Higgs boson or the realisation that time and space do not correctly represent reality as we have come to understand it since Newton. The Dark Universe celebrated the deeply rooted human desire to occupy ourselves with mysteries. The arts and sciences have always been at the core of our exploration of the unknown, the strange, and the unfamiliar. Artists and scientists repeatedly rethink reality and question the things we think we know. For The Dark Universe, Sonic Acts brought together scientists, artists, theorists, musicians and composers. They investigated how to make the invisible imaginable, taught us how to embrace the unknown, and guided us through the dark universe. The festival contained experiments with projections, sound generation and ‘expanded’ experiences to enhance the senses. This way, in a metaphorical sense, a work (of art) can function as an instrument to make dark matter visible and dark energy tangible. With The Dark Universe, Sonic Acts explored the boundaries of our knowledge and perception. More... sonicacts.com/2013 Programme Guide Photos of Sonic Acts Festival 2013
Subscribe to newsletter