Sonic Acts is pleased to reveal the second batch of names for Sonic Acts Festival 2019. Under the heading Hereafter, the 25 year anniversary edition of the festival reflects on the entangled issues of power relations, neo-colonialism, capitalism, technological advancement and the implications of those practices for our environment. From 21 to 24 February, the festival will move through conversations with artists and thinkers at a three-day international conference, plus a programme filled with audiovisual performances, concerts, films, installations, exhibitions, and club nights at various locations in Amsterdam, including Paradiso, Stedelijk Museum Amsterdam, De Brakke Grond, Muziekgebouw aan ‘t IJ and Arti et Amicitiae. New confirmed artists and speakers are Ryoko Akama, Alohbe, Bergsonist, Jonas Bers, Maeve Brennan, Zeno van den Broek, Clausthome and Mārtiņš Ratniks, Tony Cokes, Mieriën Coppens, Quay Dash, Stoffel Debuysere, Rick Dolphijn, HC Gilje, Rana Hamadeh, Louis Henderson, Lyra Hill, Lukas Marxt, Polina Medvedeva and Andreas Kühne, Charm Mone, The Otolith Group and Annie Fletcher, Drone Operatør and Mette Rasmussen, Ulrike Ottinger, Oxhy, Claude Speeed, Sasha Litvintseva and Beny Wagner, Dave Quam, Ash Sarkar, Jung An Tagen, Ana Vaz, Olivier Marboeuf and Nuno da Luz, Susanne M. Winterling, Emma Wolukau-Wanambwa, and YATTA. The complete programme will be revealed at the end of January. Read abut the previously confirmed artists here. Festival Passes are now on sale for €100 (€80 for students). A special group discount is available for visitors in groups of four or more at €70 per pass. Day Passes and event tickets will be available at the end of January. Buy tickets A three-day conference at De Brakke Grond features lectures and discussions from artists and theorists probing some of today’s most urgent questions, while this year’s film programme, which runs parallel to the conference, offers several speakers the possibility to expand their lectures with moving images. Conference panels will be moderated by prominent writers, journalists and academics, including Ash Sarkar, a senior editor at Novara Media and a lecturer in global politics at Anglia Ruskin University. Sarkar also teaches as part of a master’s degree in film, graphic design and propaganda at the Sandberg Instituut, and is a contributor to publications such as The Guardian and The Independent. At Sonic Acts Festival 2019, she will preside over a panel with Jodi Dean and Gregory Sholette, discussing topics around communism and the radical imagination. Writer and philosopher Rick Dolphijn returns to Sonic Acts to host a conference session with Rosi Braidotti and Susanne M. Winterling. Dolphijn’s work to date, which focuses on continental philosophy, contemporary art, activism, and life, includes authoring Foodscapes (2005), and New Materialism (2012) with Iris van der Tuin, and editing This Deleuzian Century (2014) with Rosi Braidotti. Dolphijn teaches at Utrecht University and holds an honorary associate professorship at Hong Kong University. As a part of this year’s Sonic Acts programme, Dolphijn is also organising a Research School for Media Studies (RMeS) seminar and close reading session on contemporary theory, creativity, the Earth and us. Joining Dolphijn’s panel is Susanne M. Winterling, who works across a range of media to explore the sentient economy, digital cultures, and the social life of materials across our built environment. Winterling’s recent practice reflects upon political as well as aesthetic solidarity among human and animal species in today’s challenging geopolitical context. She also remains focused on historical feminist practices and the commons. Winterling is a professor of Contemporary Art at the Academy of Fine Art in Oslo and Professor of Sculpture at HfG Offenbach. Winterling will also feature as part of Rick Dolphijn’s RMes seminar, alongside Rosi Braidotti and others. Elsewhere at the conference, filmmakers and researchers Sasha Litvintseva and Beny Wagner will introduce their long-term project Universal Syntax, which seeks to untangle the human tendency to read the natural world as a text. Wagner’s research themes include the cyclical regeneration of media technologies, the history of science, the thresholds of human and nonhuman life, affective feedback, agricultural production and the politics of waste. He was a researcher at Jan van Eyck Academy and is currently a senior lecturer at the Gerrit Rietveld Academy in Amsterdam. Litvintseva is a lecturer in Film Studies at Queen Mary University of London and is currently completing a PhD at Goldsmiths, University of London. Emma Wolukau-Wanambwa’s talk will focus on her artistic practice. Working in a wide range of media, for­mats and con­texts, she has studied the roles that rep­re­sen­ta­tional prac­tices played in European powers’ attempts to advance argu­ments in favour of colo­nialism and its per­pet­u­a­tion in Africa right up to and during the lib­er­a­tion strug­gles of the mid-twen­tieth cen­tury. Wolukau-Wanambwa is Director of Research at the Nagenda International Academy of Art & Design (NIAAD) in Namulanda, Uganda, and Research Fellow in Fine Art at the National Academy of Art & Design in Bergen, Norway. 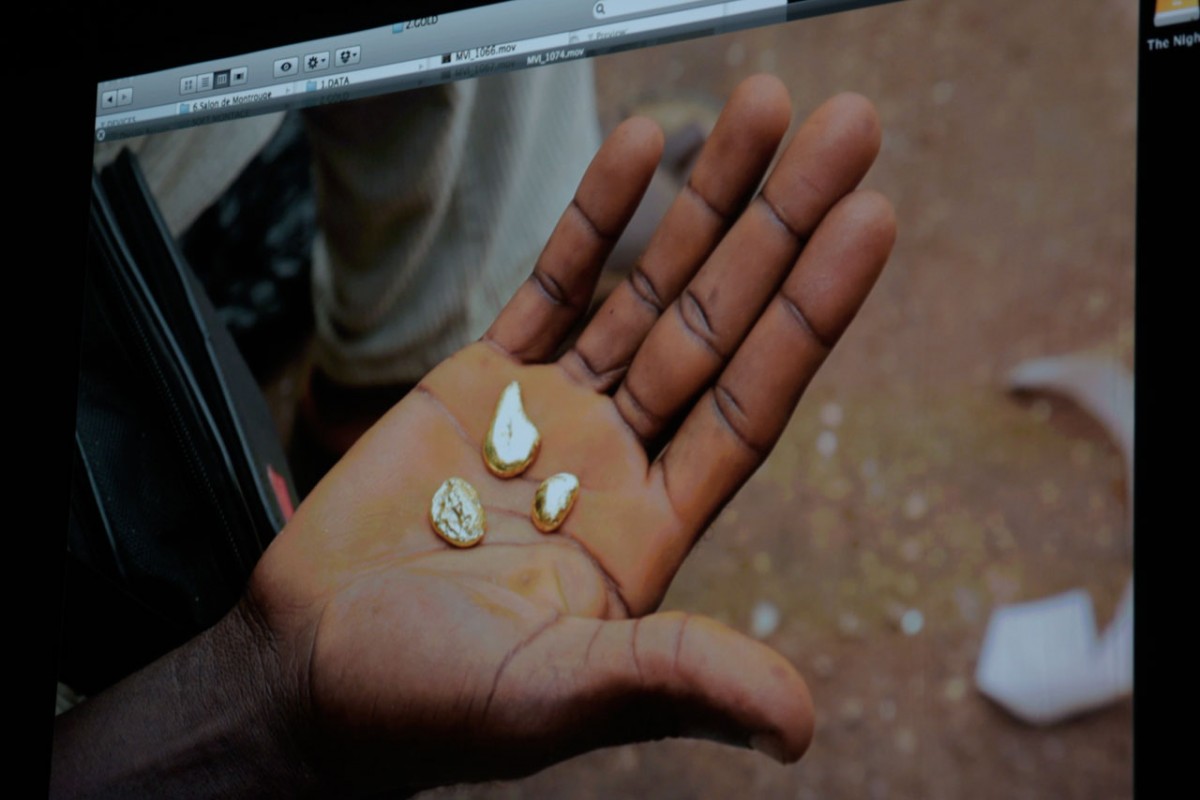 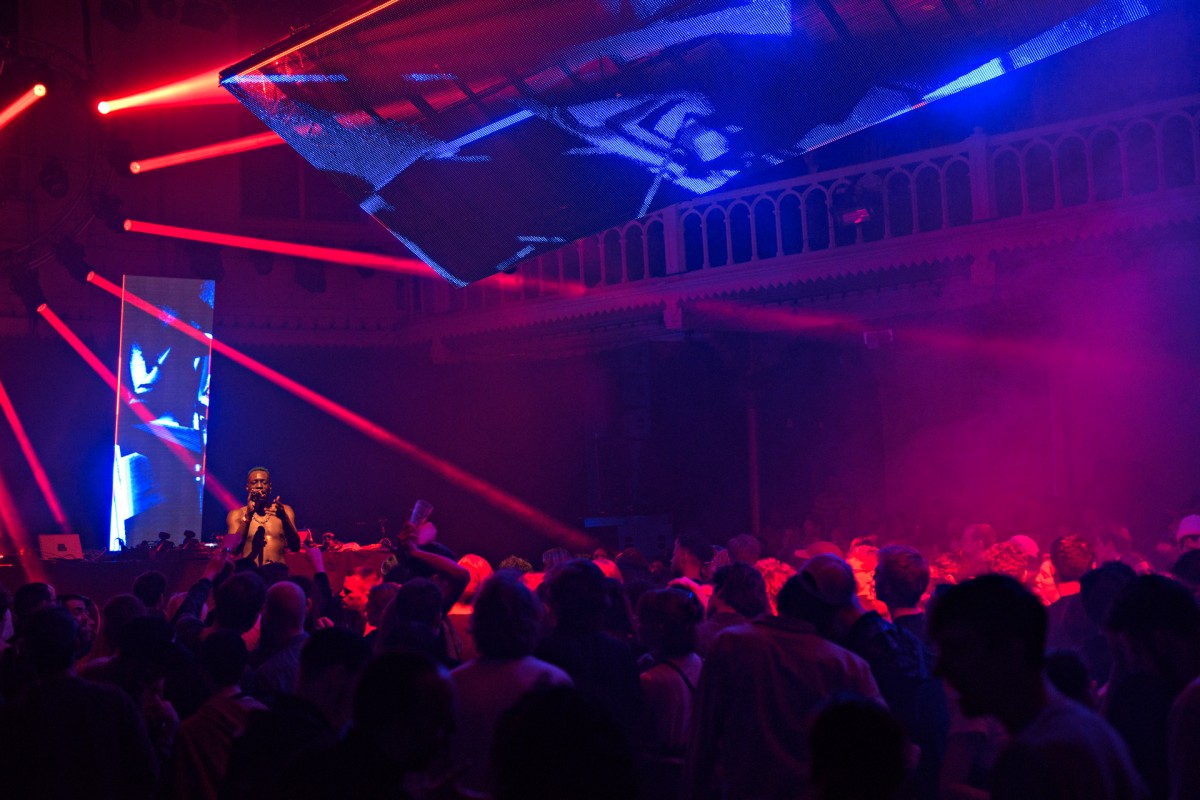 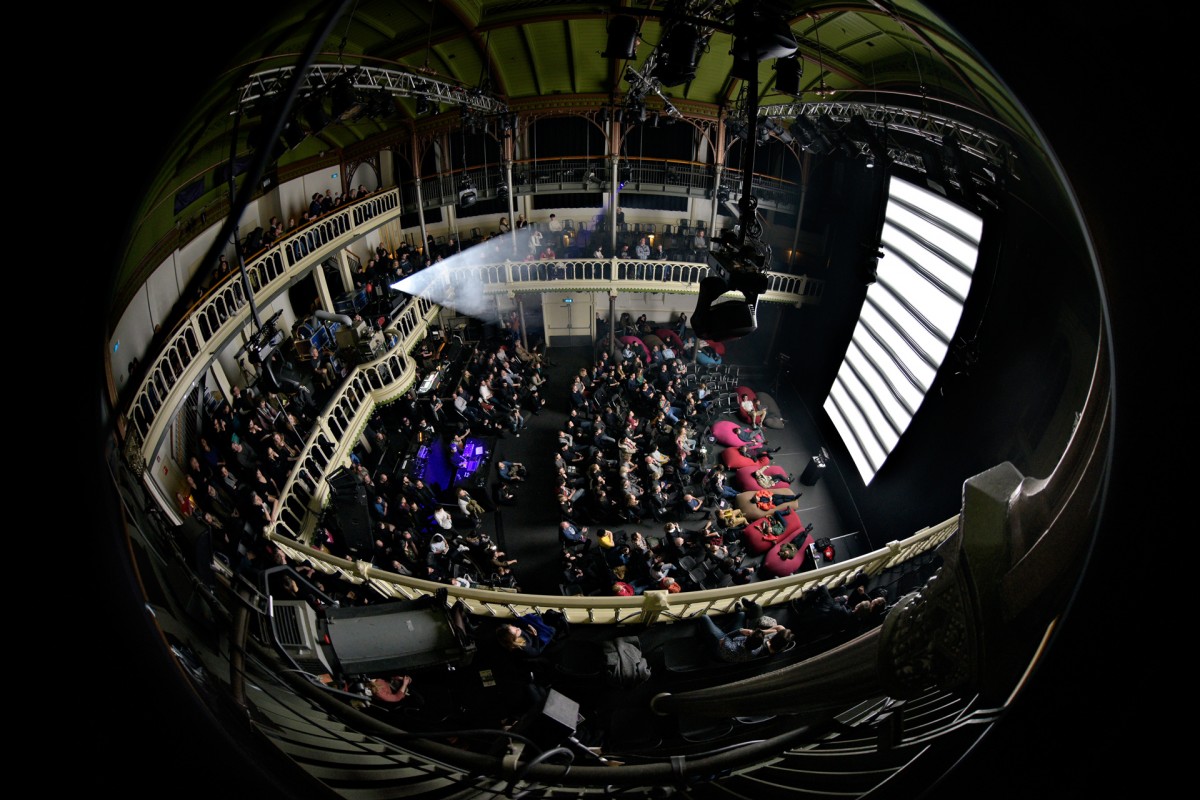 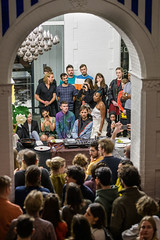 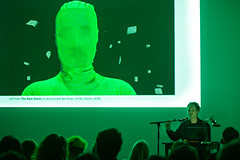 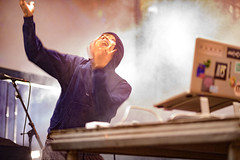