On Saturday 22 May 2021, Sonic Acts transmitted Water Resistance under the banner of Night Air – a series of events dedicated to making pollution visible. Curated by artistic research resident Ameneh Solati, Water Resistance brings together ongoing stories about water bodies as sites contaminated by power relations. Its aims are to embed ecological struggles within the narratives of nation-building, development and modernisation. Water Resistance is now available to watch in full on the Sonic Acts YouTube and Vimeo channels.

**English captions can be activated via YouTube & Vimeo subtitle settings**

Water Resistance opened to introductory words from the evening’s moderator, Moad Musbahi, whose film Turbulant Flow was screened on repeat in parallel to the event. Ameneh Solati was then the first to dive in, taking the audience to the marshlands of Iraq, rereading the ecosystem’s unique history. During her talk, she revealed an alternative narrative of people’s resistance to subjugation, offering a new framework to address projects that continue to impact the marshlands today. In turn, Merve Bedir focused her talk on Maritsa (Evros/Meriç), a river that holds the national border among Bulgaria, Greece and Turkey; as well as part of the European Union border/Fortress Europe. Maritsa, we were shown, is a site of claimed sovereignties, infrastructural interventions, population control, and Anthropocene discourse. Menna Agha followed with a presentation in storytelling form, conveying the rupture between Nubians and their river, offering insight into environmental racism, dispossession and erasure, while asking questions about what water means to a Nile-based culture. For detailed programme information, visit the Night Air archive at live.sonicacts.com. 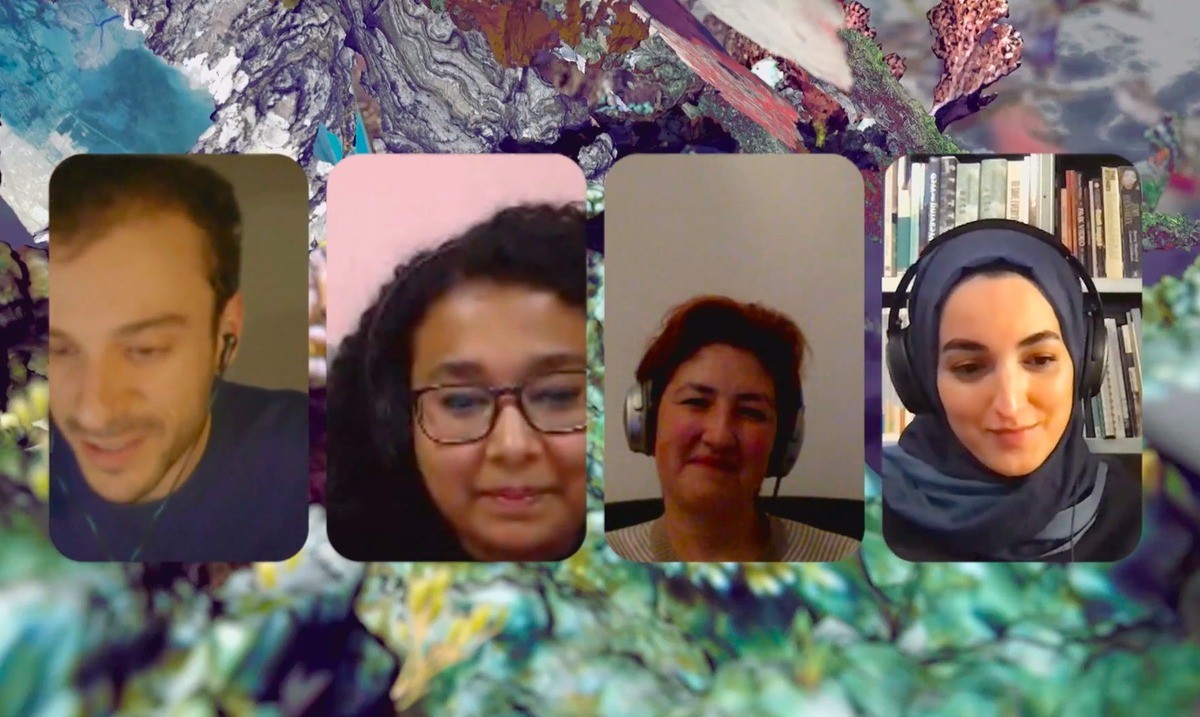 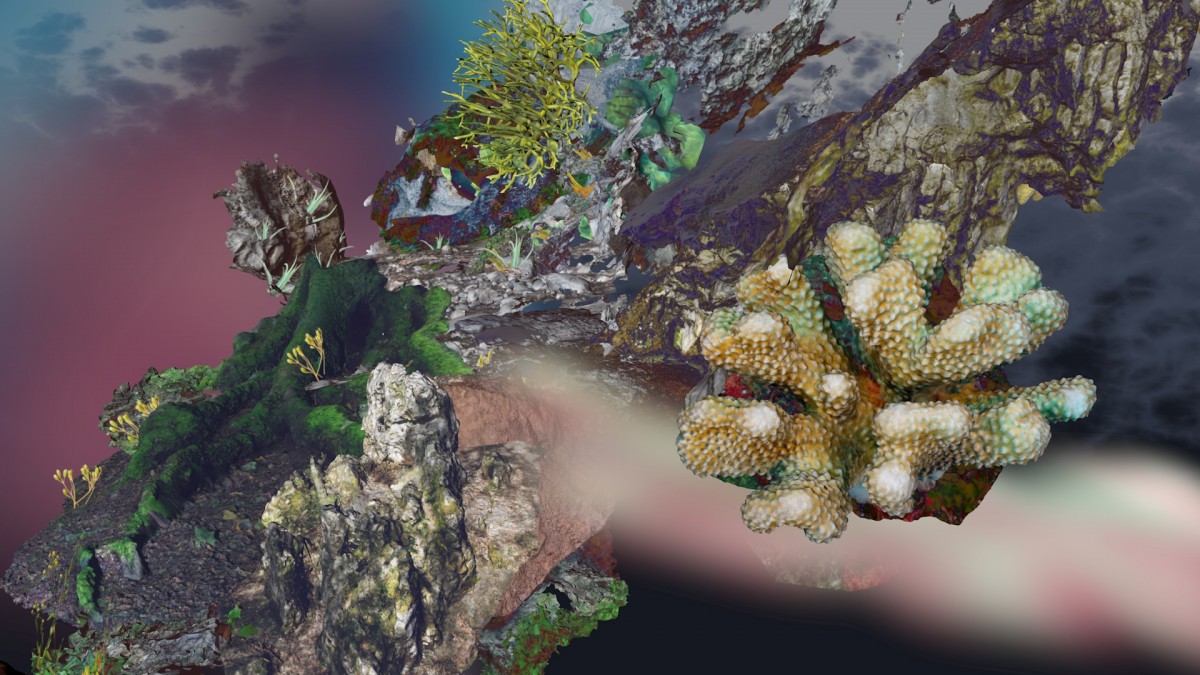 PARTICIPANTS Ameneh Solati is a Rotterdam-based architectural designer, researcher and editor. Her practice engages with interdisciplinary methods in exploring forms of resistance within often overlooked spaces. She completed her MA degree in architecture in 2017 at the Royal College of Art in London. She is an editor and organiser at Failed Architecture and has previously worked with Het Nieuwe Instituut in Rotterdam and various architectural practices in Amsterdam and London. Merve Bedir is an architect based in Hong Kong/Shenzhen. Her ongoing research examines infrastructures of hospitality and mobility. Merve Bedir is an adjunct assistant professor in Hong Kong University Department of Architecture, Division of Landscape Architecture, and a founding partner of Land and Civilization Compositions. Merve Bedir holds a PhD from the Architectural Engineering Department at the Delft University of Technology, and a B. Arch. from Middle East Technical University in Ankara. Menna Agha is an architect and researcher. She is a 2019/2020 Spatial Justice fellow and was visiting assistant professor at the University of Oregon. Currently, she is coordinating a spatial justice agenda at the Flemish Architecture Institute. Menna holds a PhD from the University of Antwerp and an MA from Köln international school of design. She is a third-generation displaced Egyptian Nubian which ushers her research interests in race, gender, space and territory. Moad Musbahi is an artist and curator who works between London and Tripoli. He utilises exhibition-making, video installation and writing to investigate migration as a method for cultural production and political expression. Through researching the movement of stories, people and sound, he focuses on the social practices and forms of knowledge that displacement engenders. His works has been presented at the Architectural Association, Jameel Art Center and Beirut Art Center among others. He is a recipient of the Sharjah Art Foundation’s Production Programme (2020) and currently a resident at Gasworks, London (2021). NIGHT AIR Water Resistance was organised under the banner of Night Air – a series of online transmissions from Sonic Acts, aims to make pollution visible by bringing forth the various side-effects of modernity: from colonial exploitation of people and resources to perpetual inequalities brought about by the destruction of the environment and common land – in other words, destructive capitalist practices that shape both our environment and human-nonhuman relations.
This site uses cookies.