Catch up on the first season of Night Air

Delve into Sonic Acts’ online archive of events, projects and commissions with us as we begin to reflect on 2021. Soil Samples and Nuclear Unknowns are two round table discussions that took place online earlier this year under the banner of Night Air – an event series that aims to make pollution visible. Video recordings of both discussions are now available to watch on our YouTube and Vimeo channels. Soil Samples gathered artists and researchers on Saturday 24 April for an evening of performances, presentations and discussions that addressed the topic of soil and its geopolitical, colonial, and bodily entanglements. The panel was made up of sound artist Felicity Mangan, researcher and 'tiny miner' Martin Howse, biogeochemist and critical ecologist Kunal Palawat working in tandem with visual artist Dorsey Kaufmann.

Both events were transmitted online from Rotterdam, with participants and the audience joining from various locations worldwide. 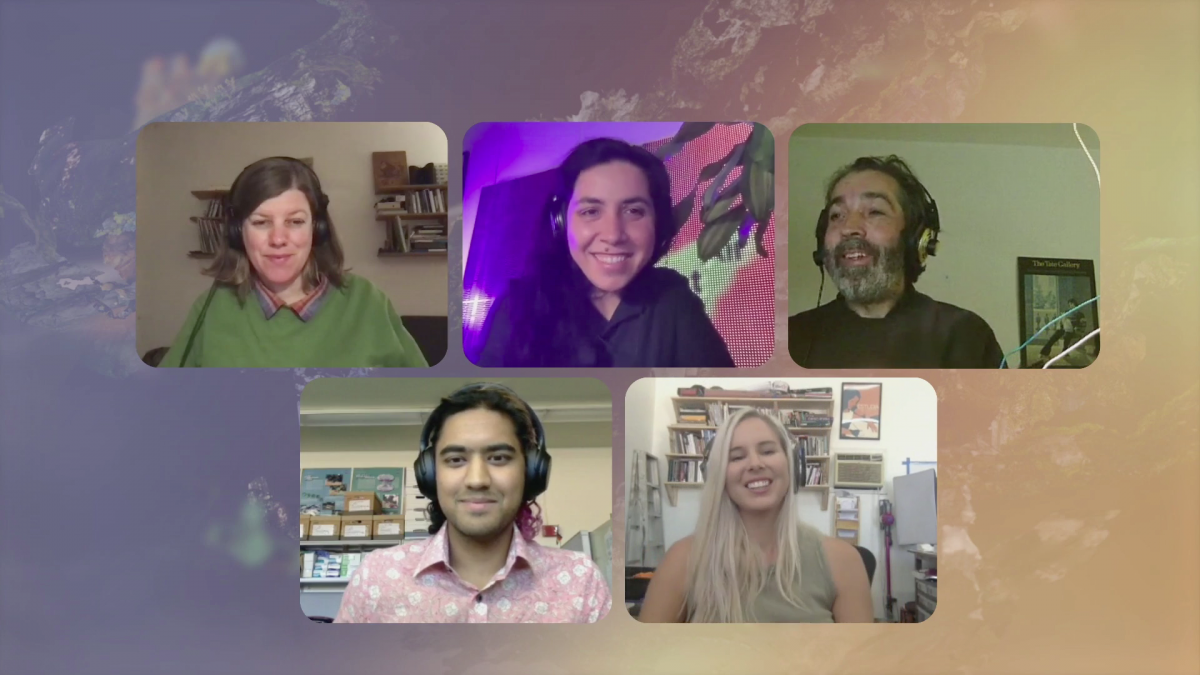 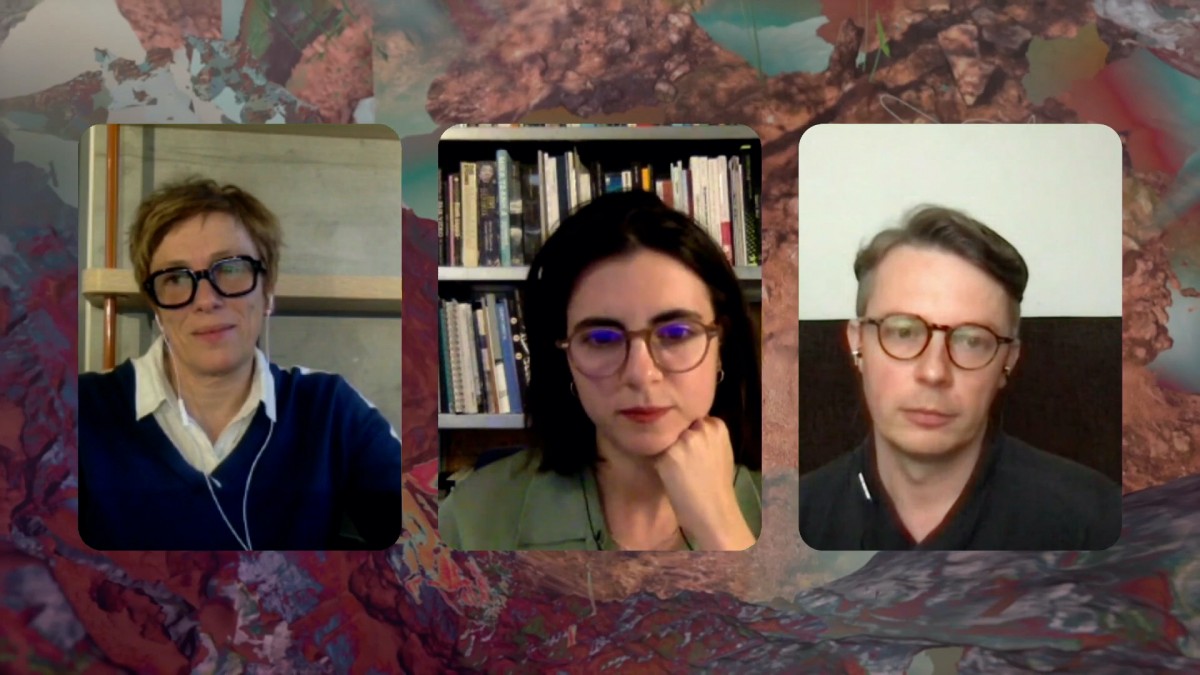 → Find out more about each event’s programme via Soil Samples & Nuclear Unknowns. NIGHT AIR Night Air is a series of event that aims to make pollution visible by bringing forth the various side-effects of modernity: from colonial exploitation of people and resources to perpetual inequalities brought about by the destruction of the environment and common land – in other words, destructive capitalist practices that shape both our environment and human-nonhuman relations. **Night air is a myth with its origins in miasma theory (from the Greek for ‘pollution’). The theory held that smelly air from decaying organic matter caused illness. The smell would intensify and worsen by night, so night air became synonymous with poisonous and noxious vapours that could even cause pandemics such as cholera or plague. Only with developments in medicine and various scientific endeavours around the London cholera epidemic in the mid-1800s, did germs replace the ‘unhealthy fog’ as the culprit for diseases. And now, even though the idea has been abandoned, night air still echoes in words such as malaria (‘bad air’ in Italian), which actually connects air-borne poison with flying pests such as the disease-carrying mosquitoes. Part of Re-Imagine Europe, co-funded by the Creative Europe Programme of the European
This site uses cookies.