Transients I/O, the debut solo release from Andreas Kühne, captures a hidden city at the edge of the Earth. Based on field improvisations recorded from 2018–2020 in Murmansk (the largest city above the Arctic Circle) the two-part electro-acoustic album uses the sounds of objects across Murmansk to speculate on the identity of this remote city – and how its young inhabitants adjust to living there. For Transients I/O, Kühne recorded site-specific musical improvisations with objects in Murmansk that are visibly present in the city but not audible. A nuclear submarine, abandoned vehicles, decaying harbours, factories and bridges – all resonate and tell their own stories. The multiformat release uses these to present the Arctic city in two very different ways: rough-hewn, explosive textures on a four-track digital release, versus the yawning, slow billowing natural overtones of ‘Carrier’ Parts I and II on vinyl. Order now from the Sonic Acts webshop

“Recording field improvisations in a public space often creates intimate moments, as you are not only exposing the sounds of urban objects but also positioning yourself in relation to their place and to other users of that place. It constantly forces you to reflect on what you’re doing and on how you will give back to that moment” 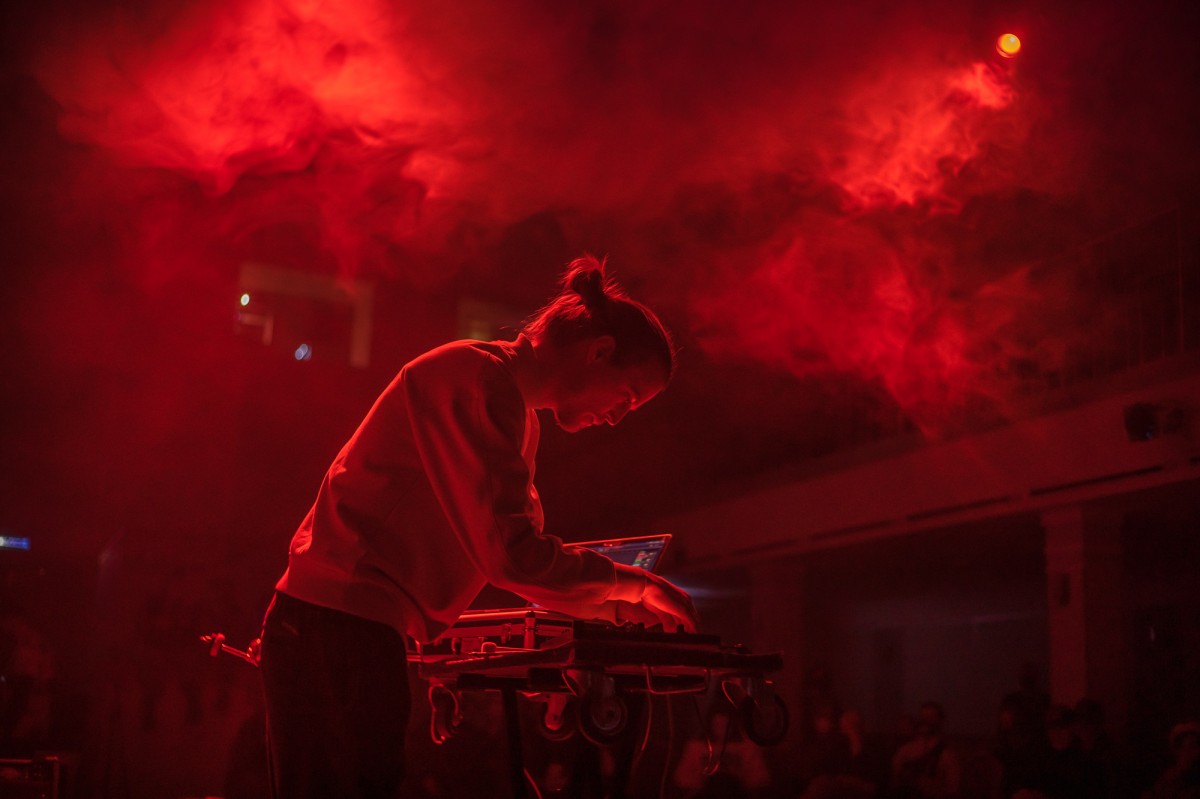 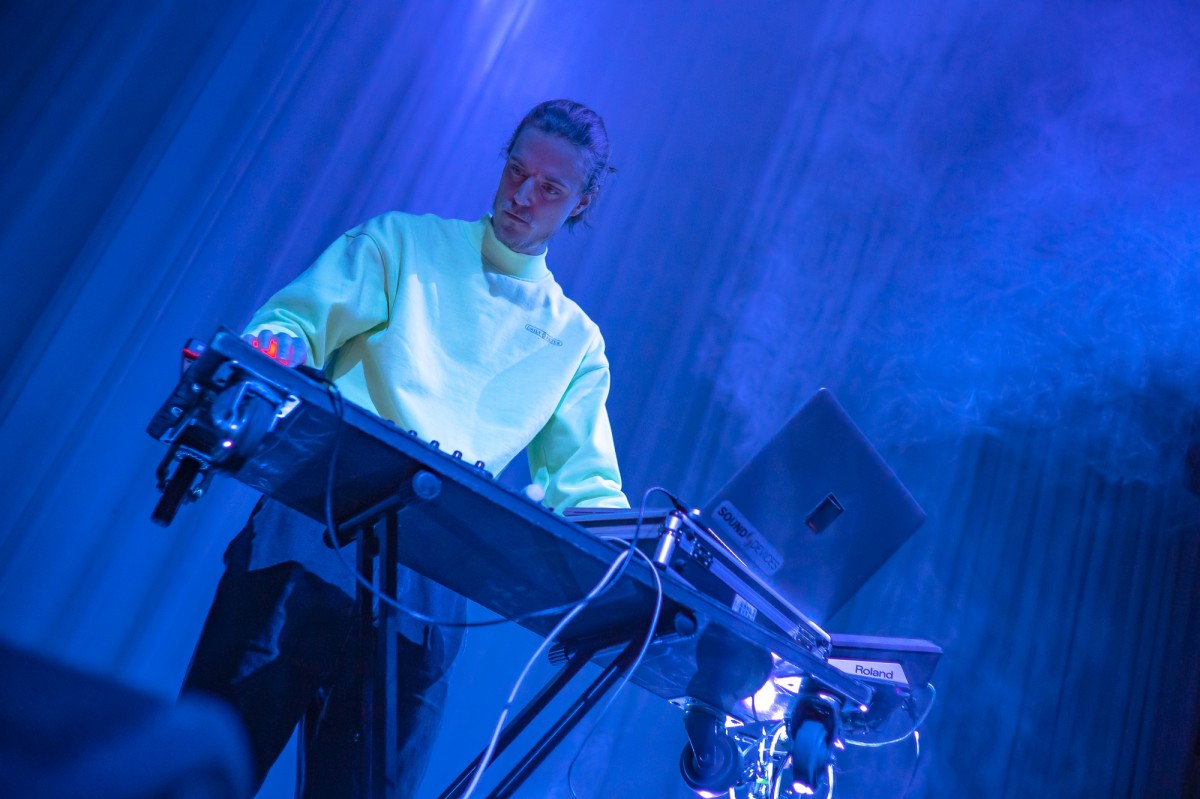 Transients I/O is being released alongside the forthcoming Settlers by Sergey Kostyrko. Both releases were developed as part of Murmansk Prospekt, and commissioned by Sonic Acts (NL) and Fridaymilk (RU) Murmansk Prospekt is a collaboration between Sonic Acts and Fridaymilk, exploring the ways that artistic and speculative research can reveal the hidden histories and lost identities of the city of Murmansk. The project aims to enable current and future generations of citizens to re-imagine and redefine the city and articulate their personal identity through digital arts. Murmansk Prospekt unfolds through three research labs stimulating knowledge exchange between emerging Dutch and Russian artists and thinkers, and results in commissioned collaborative works, public presentations in Murmansk (Inversia Festival) and Amsterdam (Sonic Acts), and an online platform. murmanskprospekt.net Andreas Kühne (NL) is an Amsterdam-based composer, sound artist, and drummer. He creates electroacoustic music, collaborative audio-visual performances, and interactive installations – often using field recordings. This allows him to explore the sonic qualities of inert objects through site-specific musical improvisation. His work has been presented at Inversia Festival, Sonic Acts Festival, and in Norway, Slovakia, Belgium and Brighton, UK. His many projects and collaborations include playing with Lisa and the F.I.X., Anne la Berge, Wilbert de Joode, Raphael Vanoli, Oene van Geel, Jasper Stadhouders, Bram Stadhouders, Ellen ten Damme and many others. andreaskune.net
This site uses cookies.