The book The Geologic Imagination (336 pp.) is truly a guide to the festival theme. The publication is a richly illustrated collection of essays, visual contributions and interviews, and is accompanied by unearthed, a new sound work by BJ Nilsen. You can order the book here. The Geologic Imagination is also distributed internationally by Idea Books and is available at selected international bookshops. This new publication by Sonic Acts is inspired by geosciences and zooms in on planet Earth. Fundamental to The Geologic Imagination is the idea that we live in a new geological epoch, the Anthropocene. Human activity has irreversibly changed the composition of the atmosphere, the oceans, and even the Earth’s crust. Humanity has become a geological force. Consequently, the perspective has shifted from humans at the centre of the world to the forces that act on timescales beyond the conceivable. These ideas challenge us to rethink our attachments to the world, and our concepts of nature, culture and ecology.

This valuable collection will soon become one of the first essential go-to texts for artists and scholars who want to think about the Anthropocene, global warming and ecological issues in general. A treasure trove of original thoughts and creativity. - Timothy Morton

„Yet any qualms I had […] dissolved when I explored the Sonic Acts book The Geologic Imagination. This fascinating tome represents an act of radical imagination, an attempt to wrench our thinking out of the same tired old tracks. There’s heft to the book, and perhaps the juxtaposition of cutting edge content with solid, sturdy precision in the object reassures as well. Things that matter in the world have weight. Is that too human a reaction in these post-human times? I don’t know. I don’t care. But I do care about how the book and festival made me directly confront themes and issues that had previously come out organically in my fiction. When that happens, the way forward changes irrevocably.” - Jeff VanderMeer

The publication accompanies the Sonic Acts festival 2015. A major part of contributions is connected to the Dark Ecology project that started in October 2014. The book also contains unearthed, a new soundwork BJ Nilsen made during the Dark Ecology explorations of the border zone between Kirkenes (Norway) and Nikel (Russia). 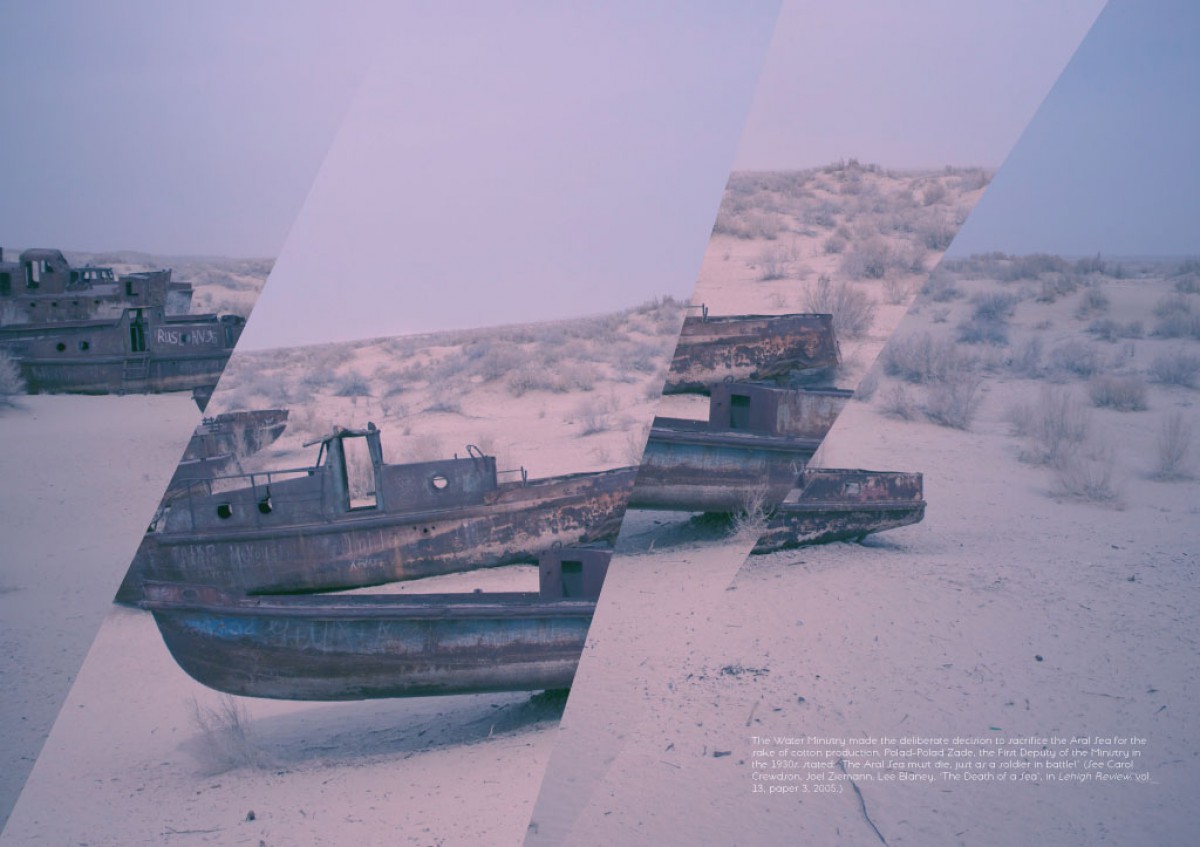 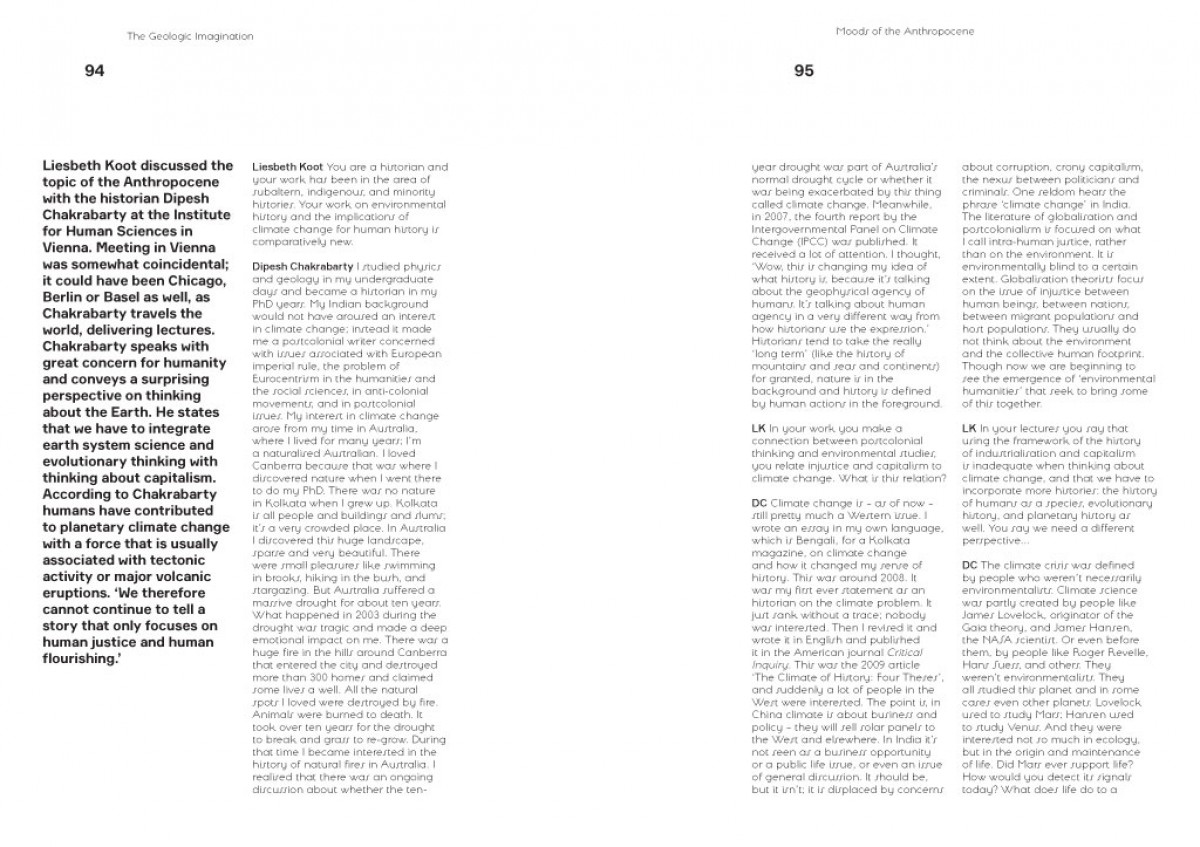 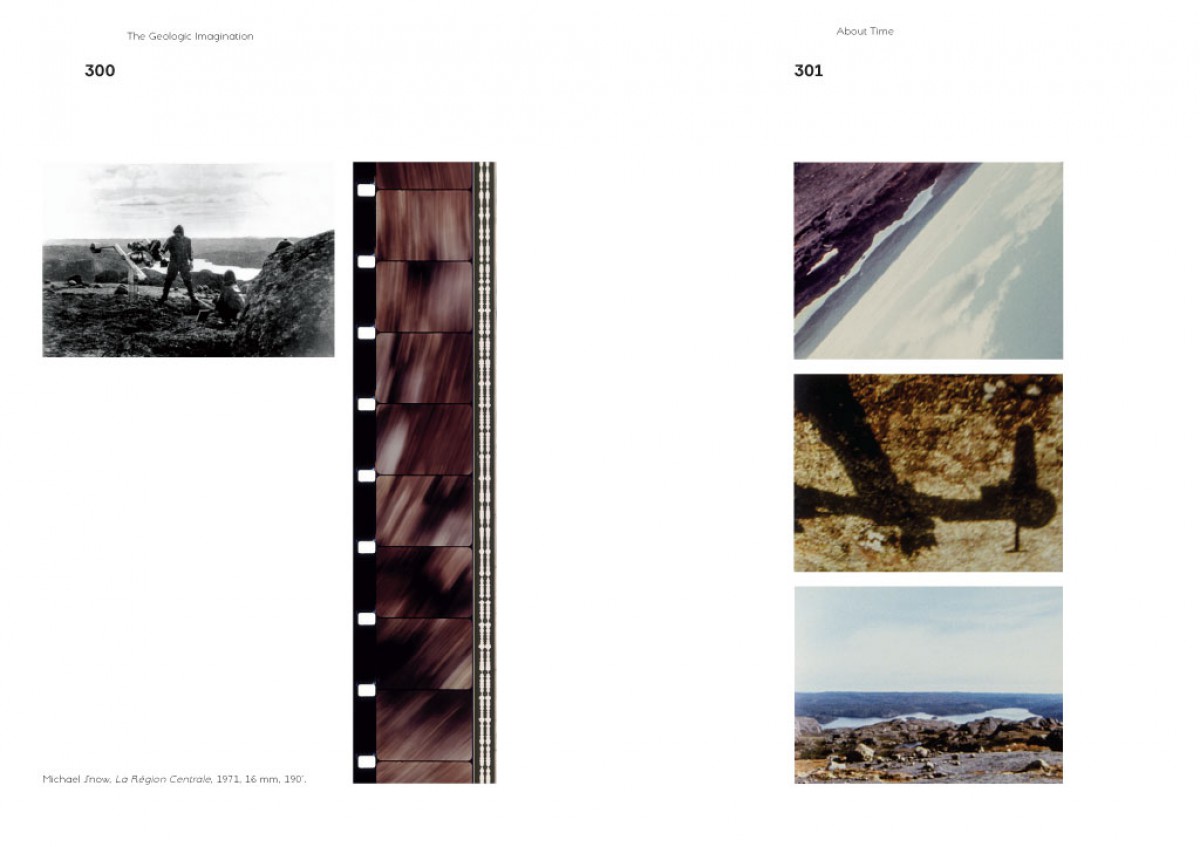