Sonic Acts is proud to announce six artists and researchers for the OVEREXPOSED home-based residency. OVEREXPOSED is the new residency programme from Sonic Acts investigating pollution and its effects on everything living and non-living. In response to the Open Call, we received almost 400 applications including many imaginative and compelling perspectives on the core questions underlying the programme. As a result of the quality and breadth of the applications, we have doubled the number of residents to six. Each resident will undertake a one-month period of remote artistic research between December 2020 and May 2021. Stay tuned for updates on their practice and developments! The resident artists and researchers are Ameneh Solati, Angela Chan, Arjuna Neuman, Devin Hentz, Maryam Monalisa Gharavi, and MELT. 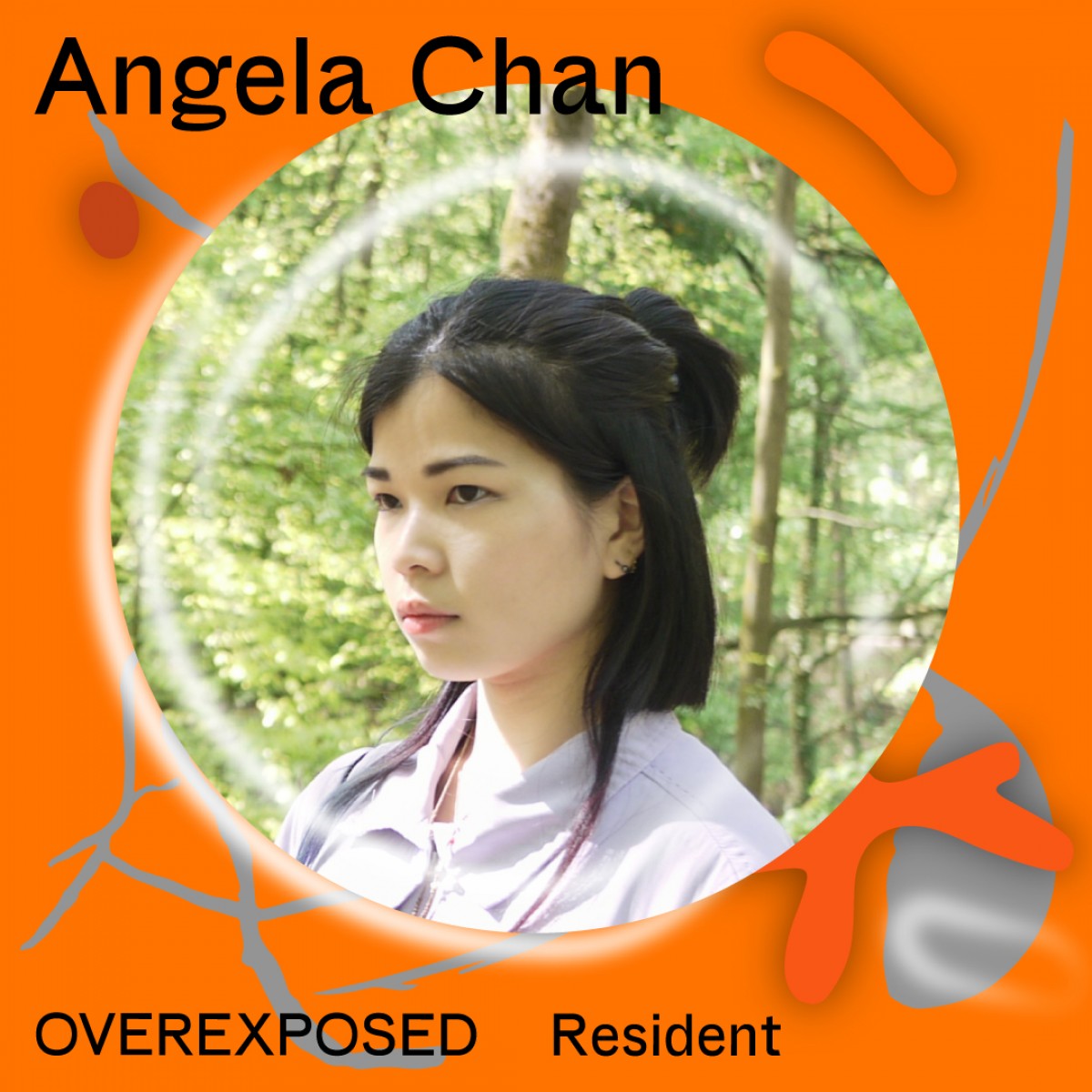 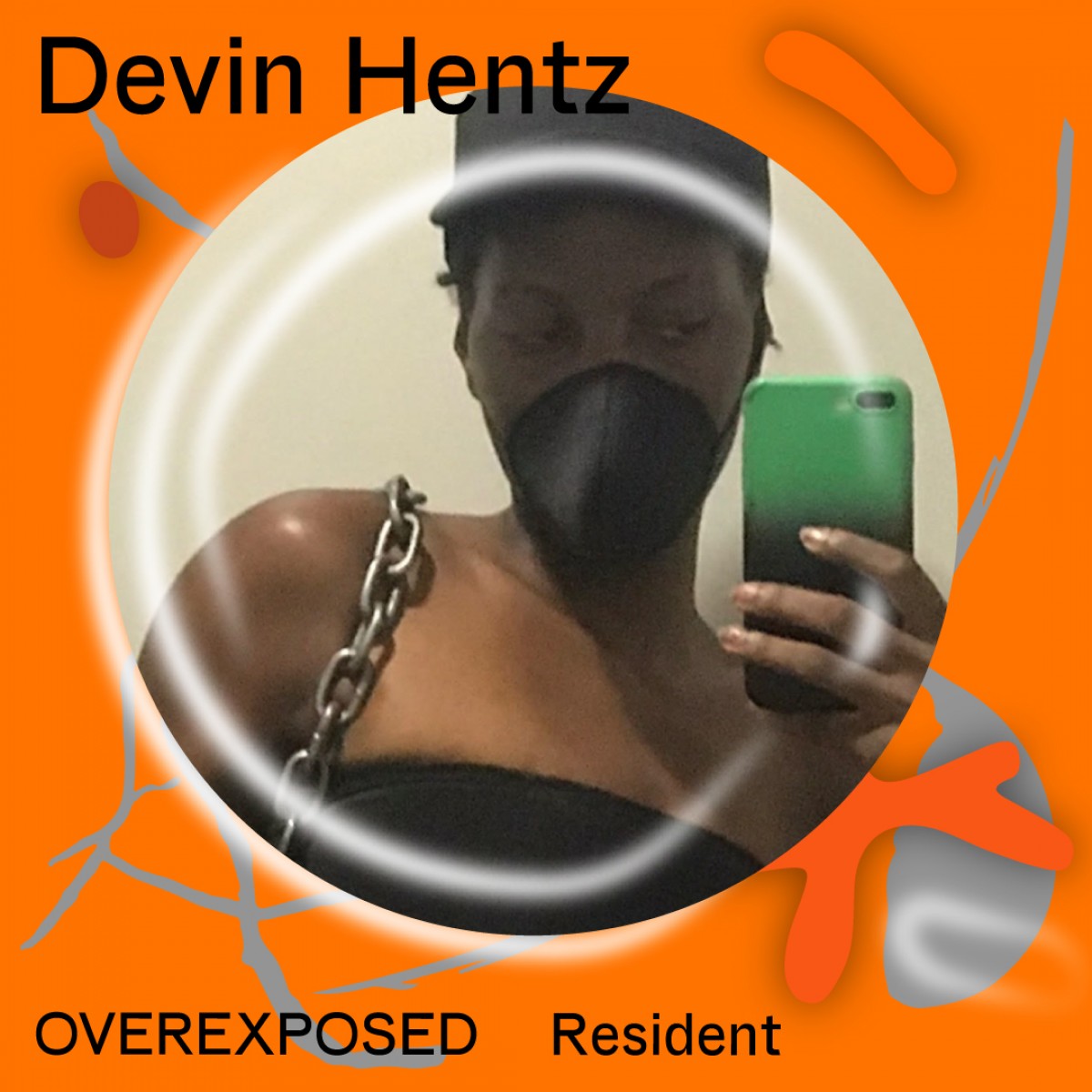 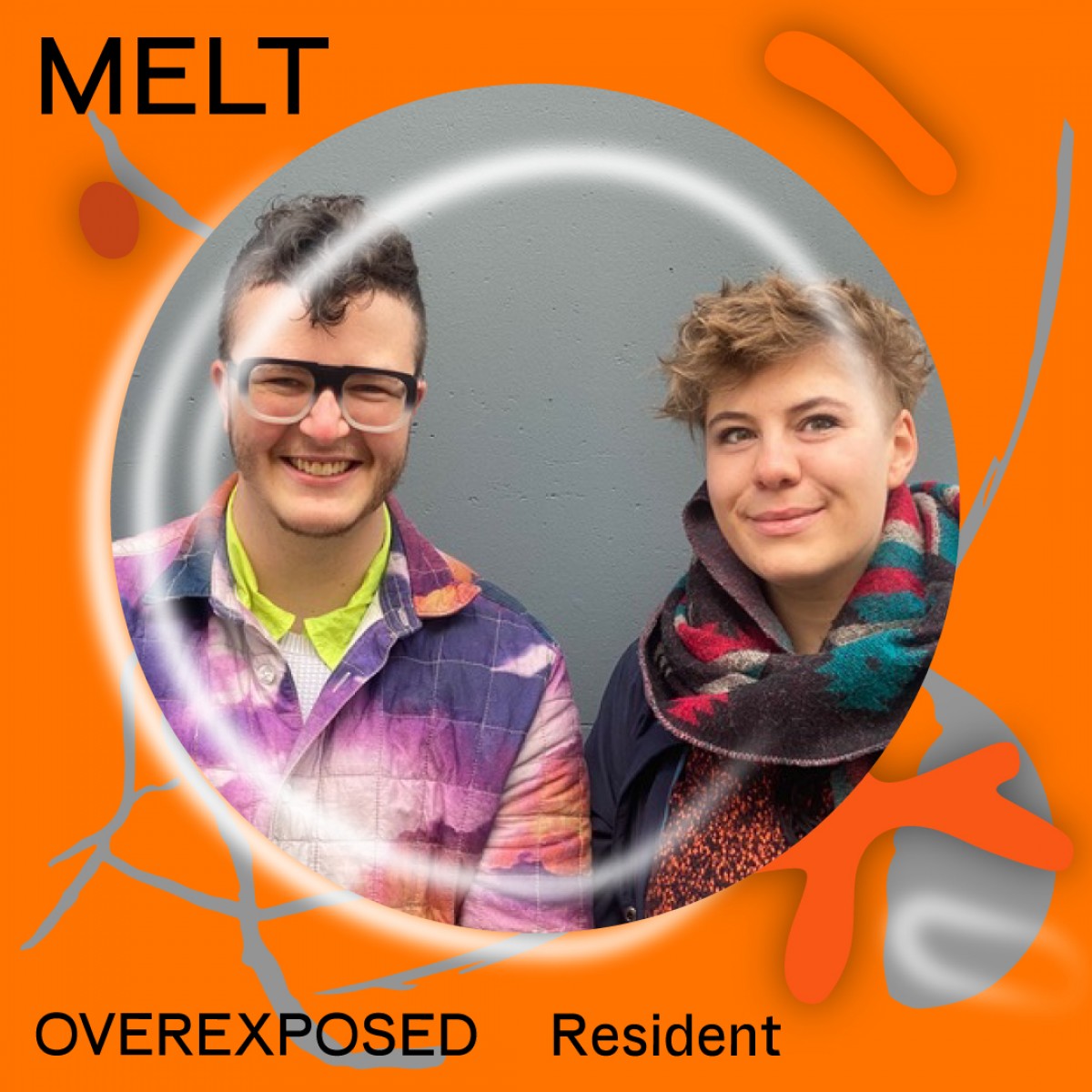 About the Residents Ameneh Solati is a Rotterdam-based researcher, architect, editor, and educator. Her practice engages with interdisciplinary methods and explores subjects such as domesticity, displacement, environmental violence, geopolitics, and trauma inheritance. Ameneh seeks alternative lenses and sources of knowledge within often overlooked spaces and devices. She completed her MA degree in architecture in 2017 at the Royal College of Art in London. She is an editor and organiser at Failed Architecture and was previously a researcher and visual designer at Het Nieuwe Instituut in Rotterdam and an architectural designer in Amsterdam and London. → Twitter: @Amna_solati Angela Chan is a curator, researcher, artist and ‘creative climate change communicator’. She holds an MA in Climate Change: History, Culture, Society from King’s College London, while her projects and research span decolonial climate justice, geography, feminist sciences and contemporary speculative fiction. Angela independently curates Worm: art + ecology, and collaborates internationally with visual artists, activists, speculative fiction authors and youth groups. She co-founded the London Chinese Science Fiction Group and her writing has been published in Science Fiction (2020, Whitechapel Gallery & MIT Press). → Website: angelaytchan.com

Arjuna Neuman is an artist, writer, and filmmaker based in Berlin. He works with the essay form with a multi-perspectival and experimental approach in which he explores the economic, social and ideological systems that shape our lived experiences. Selected projects include collaborations with Denise Ferreira da Silva on films and installations Serpent Rain (2016) and 4 Waters-Deep Implicancy (2019). His works have been shown at major biennials and exhibitions such as Berlin Biennial 10, Serpentine Gallery, Whitechapel, Sharjah Biennial, Bergen Assembly, Haus der Kulturen der Welt, etc. He also grows tomatoes and chillies in his studio. → Website: arjunaneuman.com Devin Hentz is an independent researcher and writer based in Dakar. Devin is interested in exploring the private experience of embodiment in what we choose to wear, as well as the global currents at play in getting certain items on and off of our bodies. Thinking between contemporary art and dress practices, she interrogates and sometimes intervenes in the black visual ecumene. Devin works with words, images and cloth as sites for play and to develop transcultural connections. She is currently pursuing a Masters in Fashion Studies from Parsons School of Design, New York. → Instagram: devinhentz

Maryam Monalisa Gharavi is an artist, writer, and theorist whose work explores the interplay between aesthetic and political valences in the public domain. She completed a PhD in Comparative Literature and Film and Visual Studies at Harvard University, where she was Lecturer in History and Literature from 2012 to 2017. Book publications include a translation of Waly Salomão’s Algaravias: Echo Chamber (Ugly Duckling Presse), the poetry volume The Distancing Effect (BlazeVOX), and the artist publication Apparent Horizon 2 (Bonington Gallery). She was an editor at The New Inquiry between 2012 and 2017 and is currently a lecturer at Northeastern University. Exhibitions, performances, screenings, and expanded publications include Nottingham Contemporary, Serpentine Cinema, Framer Framed, Art Dubai, New Museum, Triple Canopy, etc. Her most recent solo exhibition was Life of Mohammad at Recess, New York, in 2019.

MELT (Loren Britton & Isabel Paehr) are arts-design researchers who work together on games, technology and critical pedagogy. Investigating the political and material conditions of technological infrastructures, they re-distribute agency through methods of queer play, unlearning and leaking. Their work crumbles structures, unbinds materials, dissolves technology and makes collectivities, often taking the form of video art and workshops. MELT are influenced by (melting) ice, freezers, software, signals, moving too fast/slow, Wendy Hui Kyong Chun, Denise Ferreira Da Silva, digital materialism, post-/de-colonial thinking, GIFs, climate protests, anti-racism and dancing. → Website: meltionary.com About OVEREXPOSED OVEREXPOSED aims to create awareness about pollution both in local surroundings and on a planetary scale. Using artistic research as an exploration of the connections between aesthetics, historical materiality and politics, the programme intends to stimulate thought and imagination about necessary steps – both locally and globally – and of course, direct action. The outcomes of the research will be presented in a variety of formats, including text publications, visual journals, and performative or discursive presentations. Each resident is financially supported in their work with €2.000 over the course of the one-month residency period. The residents were selected by Sonic Acts curators and team members Mirna Belina, Maarten de Bruijn (intern), Victoria Douka-Doukopoulou, Gideon Kiers, Margarita Osipian, CheeYee Tang (Programme Coordinator), Lucas van der Velden and Stefan Wharton. Part of Re-Imagine Europe, co-funded by the Creative Europe Programme of the European Union.
This site uses cookies.