The last Progress Bar edition of the season takes place on 26 May at Paradiso Noord, Tolhuistuin, with a programme of talks, live audiovisual performances and DJ sets. Representing radical equality, communality and hopefulness, Progress Bar is a growing community of artists, academics and activists who occupy clubs for a better politics. When confronted with the world today – institutional inequality, neofascism, platform capitalism, austerity and a dying planet – being happy becomes a political act. Progress Bar supports radical club cultures that believe resistance is necessary in order to change the world. Or, as a play on the famous quote by the feminist and anarchist activist Emma Goldman: If I can dance, I want to be part of your revolution. 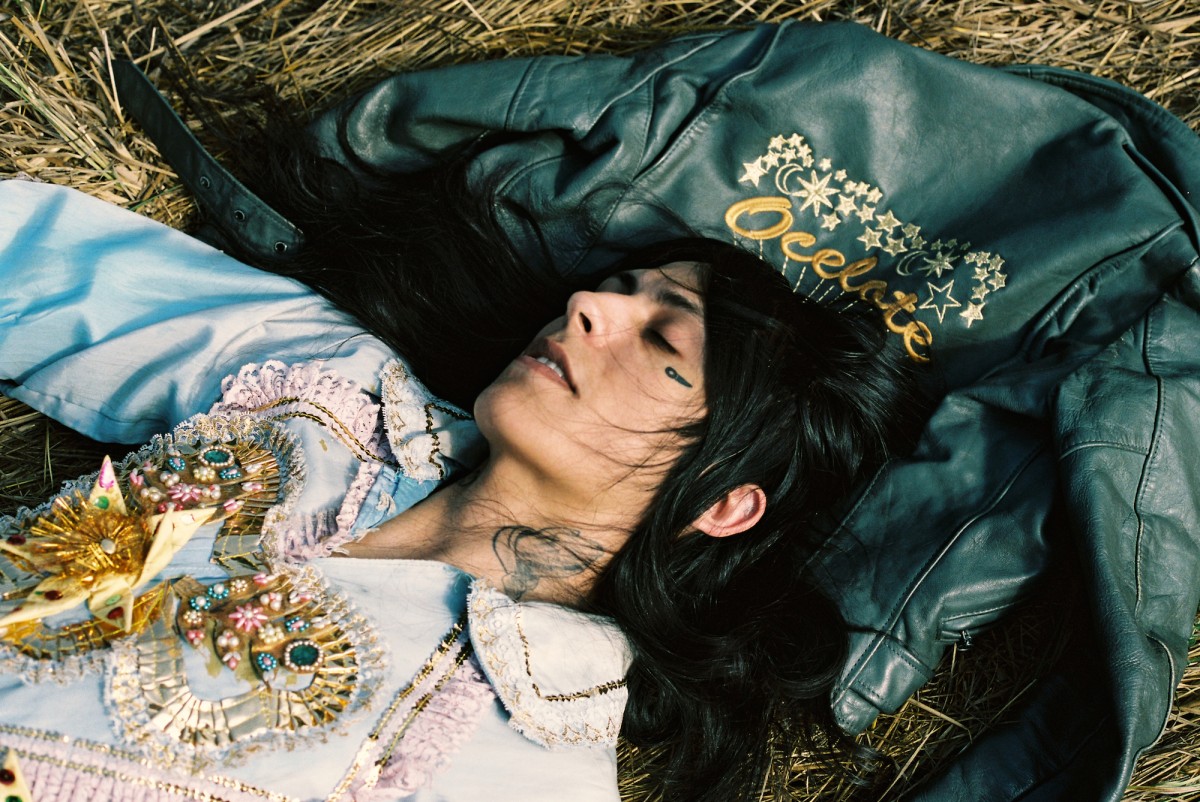 The evening begins in the venue's Tuinzaal with a series of talks. Filmmakers Polina Medvedeva and Isaura Sanwirjatmo will talk about their project #VerlorenJongensZullenWinnen, an inclusive transmedia documentary in the digital age. In its development stage #VJZW researches the new media as a tool of resistance in the hands of the new generation of visual makers, who – armed with a phone, a camera or a microphone – redefine political engagement, protesting against dominant power structures in our current society. Influential grime DJ and promoter Elijah will talk about Last Dance – a timely and urgent investigation into the rapid changes affecting UK club culture, and the impact of those changes on music and youth culture, presented as a series of blogs, podcasts, films and live events. Elijah is a rising international star in grime and UK club music, and a regular contributor to Boiler Room, Red Bull Music Academy and Vice. He is co-founder of grime label Butterz, described by the Guardian as “one of the genre’s smartest operations”. His work spans music programming, journalism, A&R and artist management, and shines a light on the artistic, social and economic challenges and opportunities for emerging artists. Later in the night, the club programme will feature live audiovisual performances and DJ sets until the early hours. Multi-disciplinary Aymaran artist and electronic musician Elysia Crampton presents her new solo show, Red Clouds, together with producer and DJ Why Be. Elysia Crampton’s eclectic and unrestrained electronic music is the flashpoint of a myriad influences opening upon the complexity and multifacetedness of Aymara becoming. She is joined by Korean-born, Danish-raised producer and DJ Why Be. After spending years intentionally on the fringes of experimental dance music, Why Be has become a formidable voice in dance music's larger conversation, with a singular, uncompromising style of club music that is both hectic and cathartic. Houston producer, composer, DJ, and record label owner Rabit will stage a live audiovisual performance with vocalist Cecilia. Chiseling out a bold vision of sound since 2012, Rabit has slowly worked his way to the forefront of an international group of artists seeking to create a fresh and uncompromising perspective on future dance music and the very fabric of the club landscape. The artist is accompanied at Progress Bar by Cecilia – the dissociative metamorphosis of DJ and producer BABI AUDI, known for Club Dead LTD (Hoss Records), Mommy Dust (self-released), and 6 page letter (DIS magazine). Her ﬁrst full-length album, Adoration, on Rabit's Halcyon Veil imprint, follows last year’s visual EP Charity Whore, released on Yves Tumor’s Grooming Label. The programme also includes a DJ set from Dasychira, a South African electronic artist living in NYC. Working with unusual found sounds and textures, Dasychira offers a personal perspective on the media he works with. The artist's second record, Haptics, is being released via Blueberry Records, and features collaborations with Haleek Maul, and Progress Bar alumni Malibu and Embaci. More artists and speakers will be announced soon. Keep an eye on the Facebook event page here for updates. Date: Saturday 26 May 2018 Venue: Paradiso Noord, Tolhuistuin Amsterdam Times: 20:30–04:00 Tickets: €10,00 / €12,50 Buy tickets 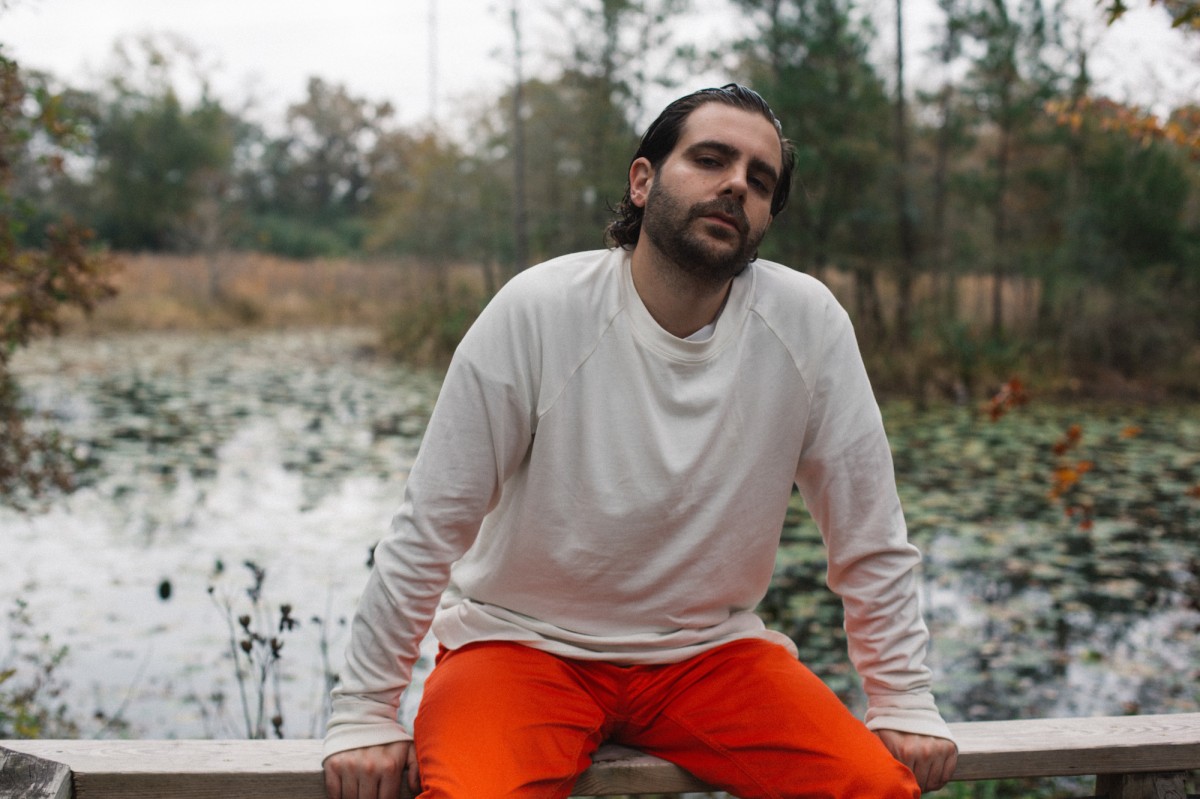