Progress Bar is back on 4 November

Progress Bar is back for a third season of cutting-edge thinking and dancing at Paradiso Noord (Tolhuistuin) on Saturday 4 November. Mixing talks, performance and a club in a single night, Progress Bar has developed into a platform for leading speakers on a range of urgent topics, alongside an uncompromising line-up of DJs and live performers, whose work straddles the intersection between nightlife and socio-political activism. The first edition of the season features Bbymutha, Bonaventure, Eaves, Hanz, LSDXOXO, Lyzza, Nina Power and more. Buy your tickets here. 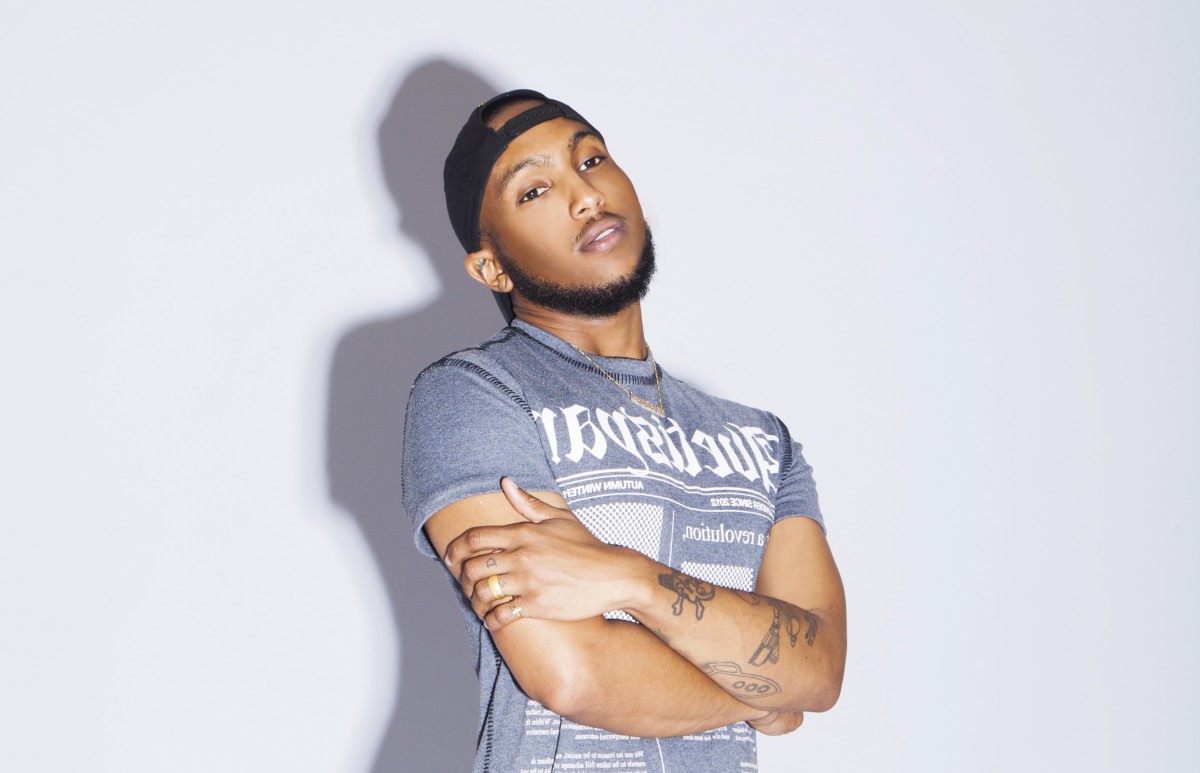 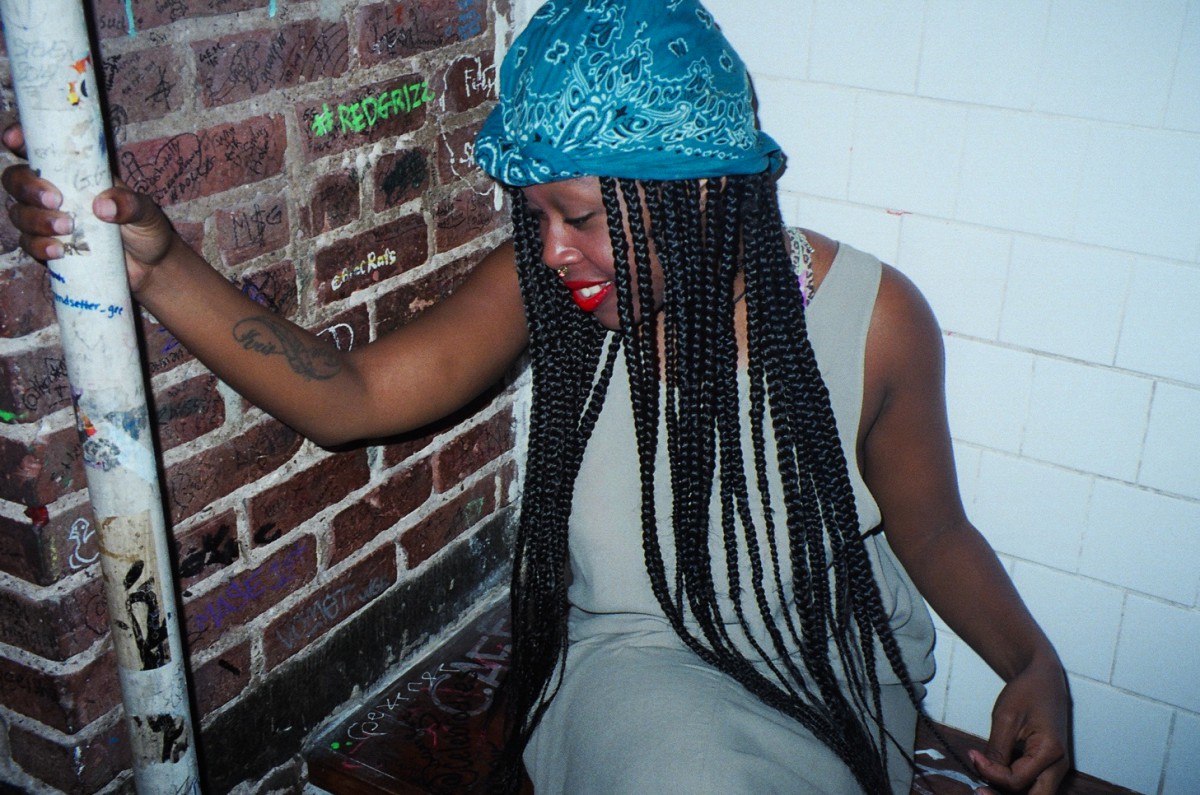 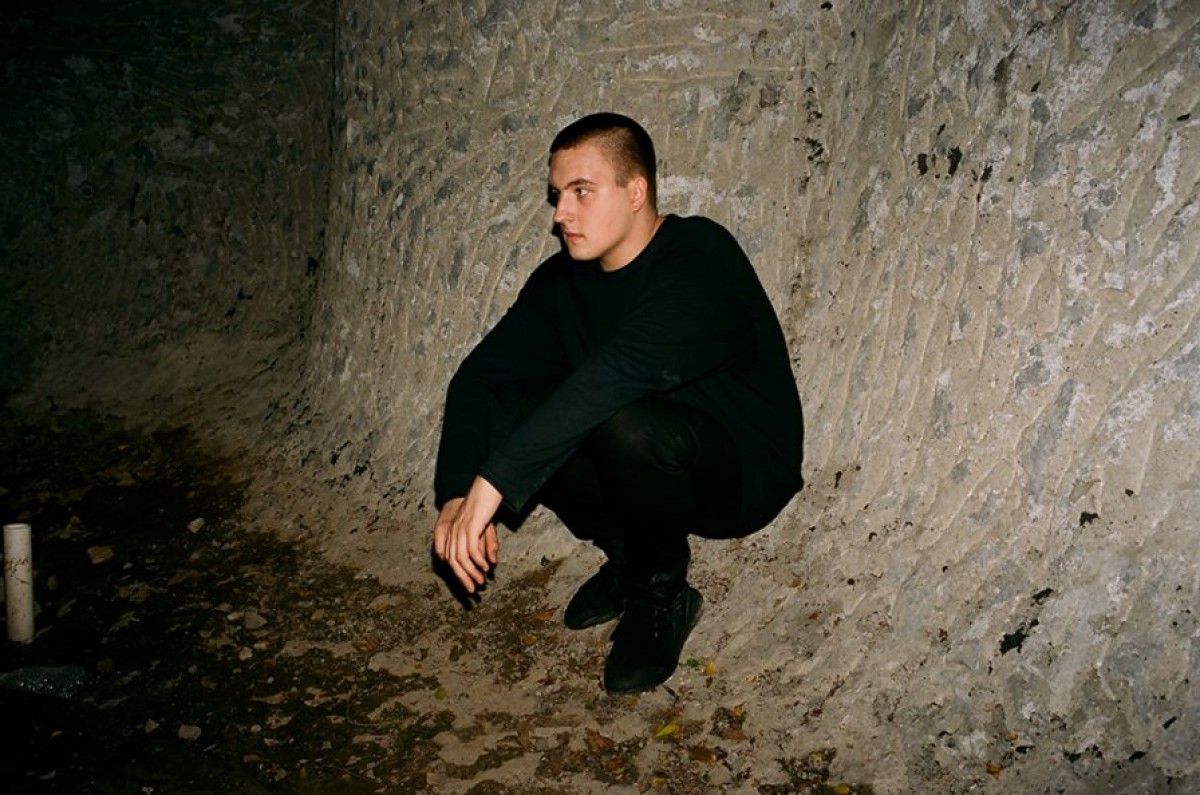 TIMETABLE: TALKS 20:00 Doors 20:30 Intro 20:40-21:10 The Rodina lecture 21:10-21:40 Nina Power lecture 21:40-22:10 Bbymutha interviewed by Stefan Wharton 22:10-22:40 Metahaven lecture CLUB 22:45-23:30 Eaves (LIVE) 23:30-00:15 Hanz (LIVE) 00:15-01:00 Lyzza (DJ) 01:00-01:45 Bonaventure (LIVE) 01:45-02:30 Bbymutha (LIVE) 02:30-03:30 LSDXOXO (DJ) 03:30-04:00 Juha (DJ) BBYMUTHA (Live) is a rapper from Chattanooga, Tennessee, whose lyrics are equally dark, witty, unforgiving and smart. You might have heard her tracks with collaborators LSDXOXO and Joey LaBeija, blending emotional release with venomous lyrical daggers. BONAVENTURE (Live) is a Swiss-Congolese producer who makes music that is inherently confrontational. She recently followed up her 'Complexion' single on NON Worldwide with the EP 'FREE LUTANGU’ on PTP, born out of a violent clash of sorrow and love. EAVES (Live) is a New York based producer whose music is inspired by the special connection between space and sound. Eaves’ debut LP, ‘Verloren’, came out at the end of last year via PTP and sees the producer place a lens to our relationship with digital environments. HANZ (Live), the Georgia born, North Carolina-based producer, cuts blasted, abstract beats on post-punk textures, resulting in a sound that somehow manages to echo RZA, Rammellzee, This Heat and PIL, whilst carving out a unique identity all of his own. LSDXOXO (DJ) is a producer & DJ from New York, by way of Philadelphia. He’s been described as “deliciously confrontational” by The Fader, and with a number of new projects on the way, is proving himself to be more than just an underground club-kid. LYZZA (DJ) is a promising young DJ and producer who is currently on the rise in Amsterdam. Born and raised in Brazil, she combines her Brazilian roots, through baile funk, with a taste of bass heavy club music, underground hip-hop and grime. METAHAVEN (Talk) is a collective working across design, art and filmmaking. Recent publications include Black Transparency (2015) and Can Jokes Bring Down Governments? (2013). Their first full-length documentary, The Sprawl (Propaganda about Propaganda), premiered in 2016. NINA POWER (Talk) is a cultural critic, social theorist and philosopher. She teaches Philosophy at the University of Roehampton and Critical Writing in Art & Design at the Royal College of Art. She has written widely on philosophy, politics, feminism and culture. THE RODINA (Talk) was founded in 2011 by the Czech born, Amsterdam-based independent graphic designers Tereza and Vit Ruller. Interested in connections between culture, technology and aesthetic , The Rodina designs events, objects, and tools. Progress Bar S03E01 Date: Saturday 4 November 2017 Venue: Paradiso Noord, Tolhuistuin Amsterdam Times: 20:30–04:00 (doors open 20:00) Tickets: €10,00 presale / €12,50 at the door (card only) Buy your tickets here. Free entrance before 20:30 Free for Subbacultcha members until midnight. Become a member: bit.ly/subbajoin Progress Bar is an official afterparty of Museumnacht. €5 entrance after 10:00 (with Museumnacht wristband): http://museumnacht.amsterdam/ Attend on Facebook
This site uses cookies.