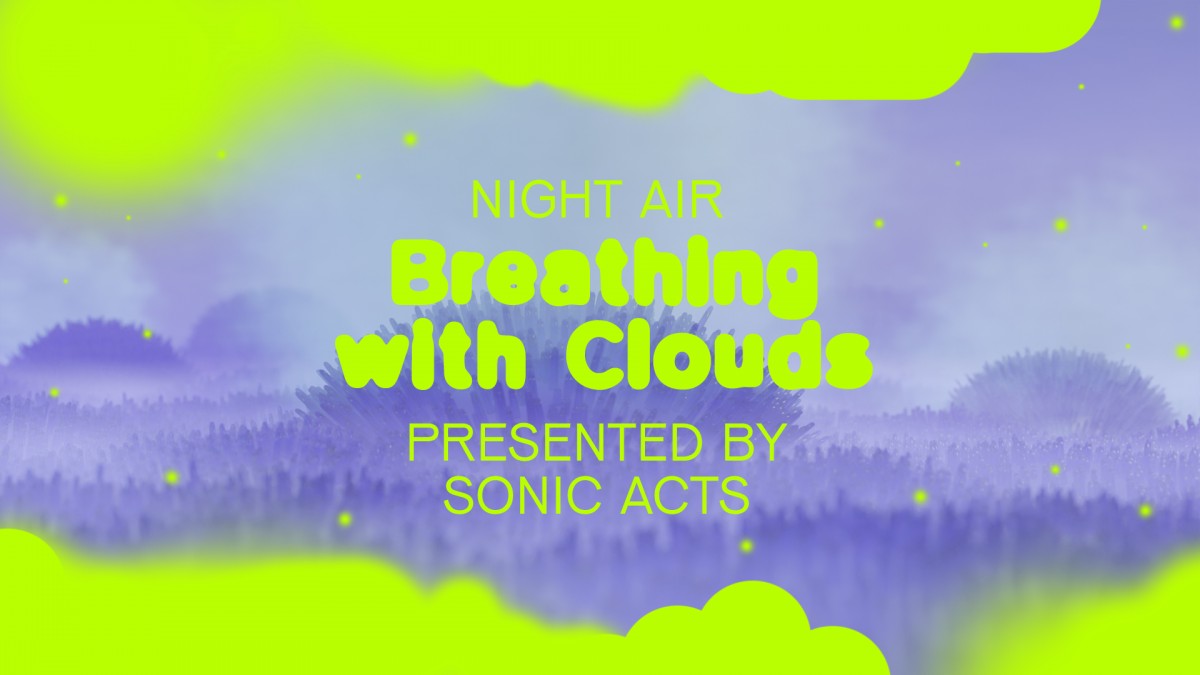 Pre-order the Publication The Geologic Imagination

The book The Geologic Imagination (336 pp.) is truly a guide to the festival theme. The publication is a richly illustrated collection of essays, visual contributions and interviews, and is accompanied by unearthed, a new sound work by BJ Nilsen. You can already pre-order the book and be the first to have it in 2015! 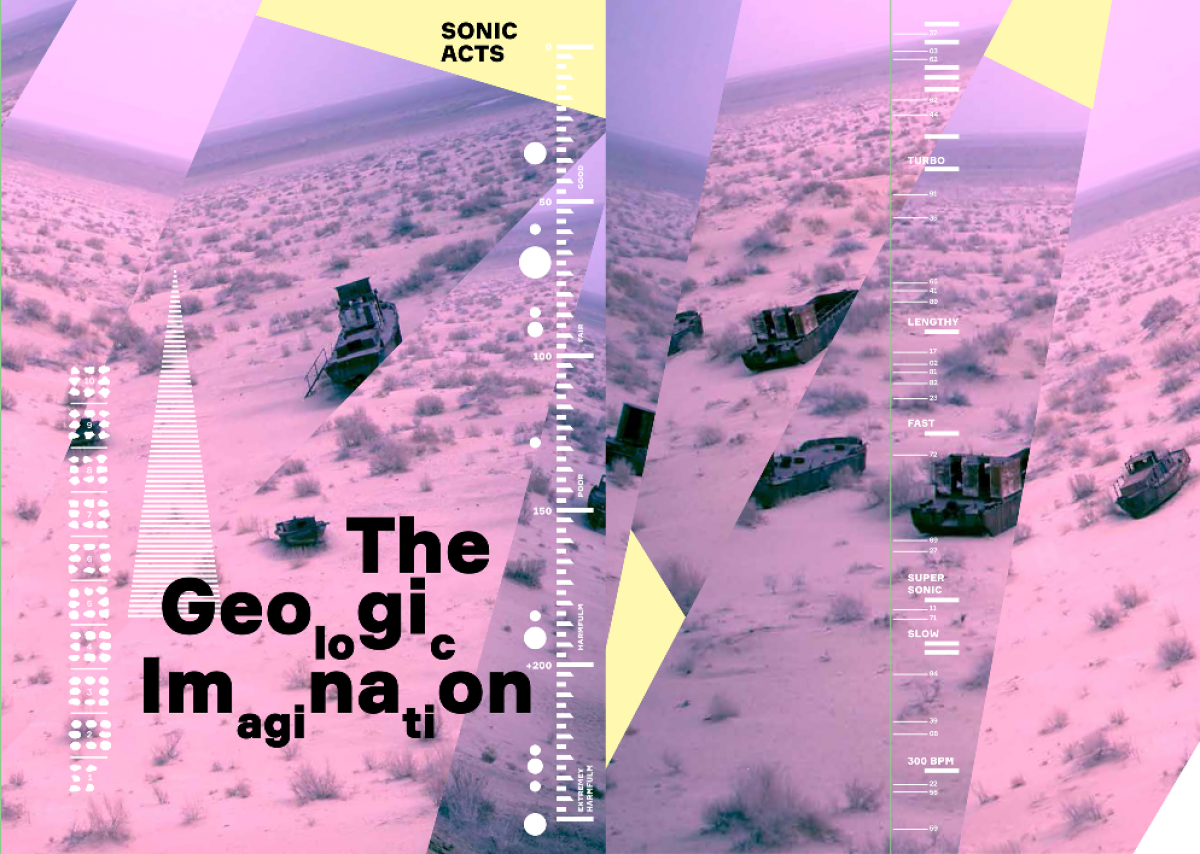 This new publication by Sonic Acts is inspired by geosciences and zooms in on planet Earth. Fundamental to The Geologic Imagination is the idea that we live in a new geological epoch, the Anthropocene. Human activity has irreversibly changed the composition of the atmosphere, the oceans, and even the Earth’s crust. Humanity has become a geological force. Consequently, the perspective has shifted from humans at the centre of the world to the forces that act on timescales beyond the conceivable. These ideas challenge us to rethink our attachments to the world, and our concepts of nature, culture and ecology. With this book Sonic Acts examines how art and science map and document new insights, and how the changes and transformations that occur on a geological scale can become something humans can feel, touch, and experience. The Geologic Imagination features new essays by Timothy Morton, Douglas Kahn, Paul Bogard, Michael Welland, and Raviv Ganchrow; there are interviews with Dipesh Chakrabarty, Matthew Coolidge, Liam Young, Noortje Marres, Kodwo Eshun, Kurt Hentschläger, and Mario de Vega; and visual contributions by Femke Herregraven, Mirna Belina, Ellsworth & Kruse, the Center of Land Use Interpretation, Marijn de Jong, and BJ Nilsen & Karl Lemieux. The publication accompanies the Sonic Acts festival 2015. A major part of contributions is connected to the Dark Ecology project that started in October 2014. The book also contains unearthed, a new soundwork BJ Nilsen made during the Dark Ecology explorations of the border zone between Kirkenes (Norway) and Nikel (Russia).