Looking back on Progress Bar in Amsterdam: More than Music 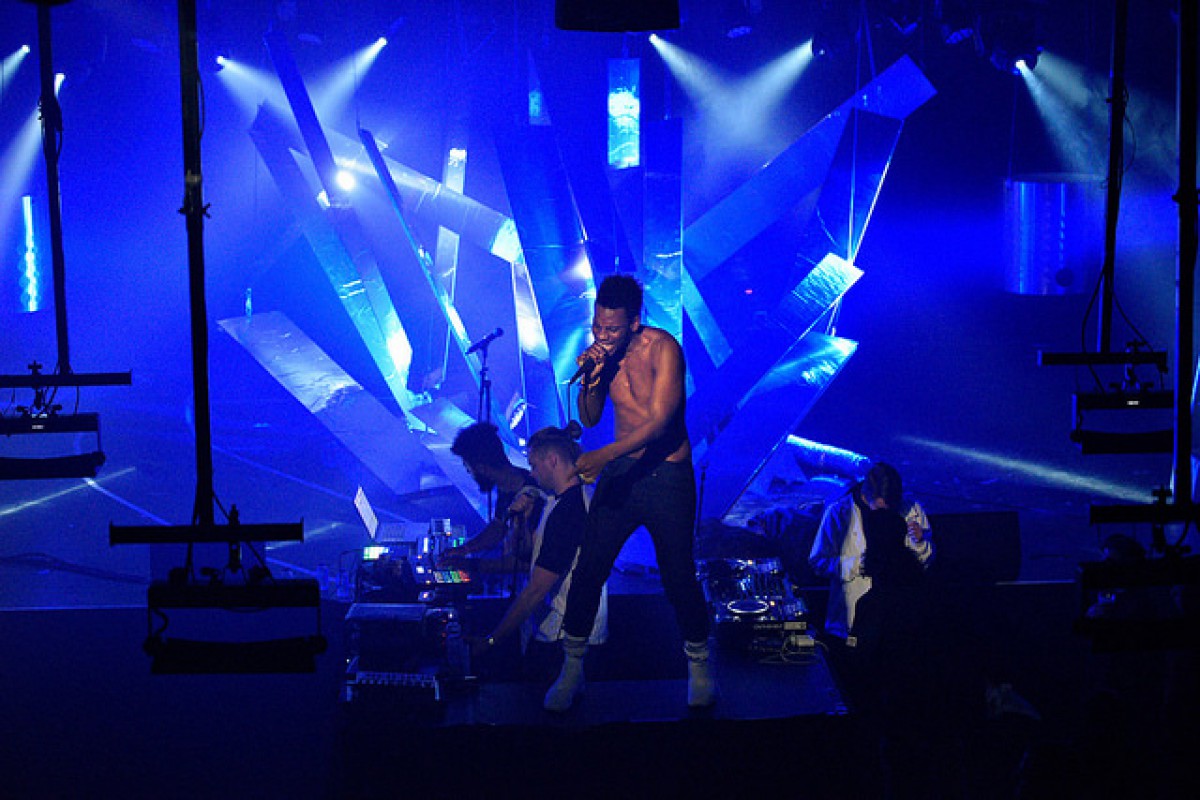 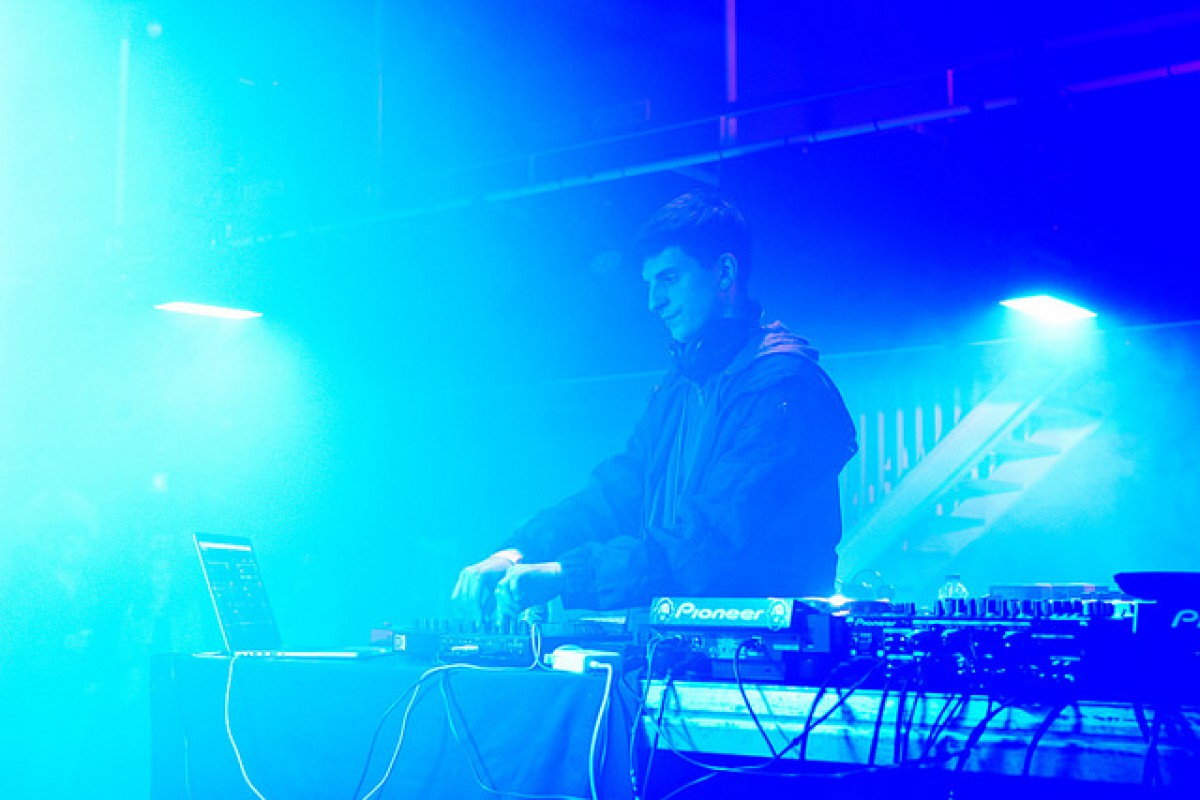 Progress Bar: More than Music Rewinding through Amsterdam’s first editions of Progress Bar is a little overwhelming. A stage in a small pocket of Amsterdam featured some of the most relevant, interesting and important acts of the day. Fader’s Aimee Cliff initiated the series with a sobering discussion about the future of London’s nightlife; how gentrification is slowly stampeding over the city’s cultural identity – a reality that resonates viscerally with many of us outside of London. Since that talk, there’s been physical, heart-breaking violence. An attack not just on the individual right to freedom in a club, but on targeted identities’ rights to even exist. The violence and injustice that happens outside makes everything that happened inside Progress Bar imminently more affecting. Progress Bar was a challenge to this age old, utopian design of music as a space in which we can all escape and find sanctity. The dance floor is a meeting ground where we are all equal – but only for a few hours, and only under the shelter of darkness. Progress Bar started a process that cast light on important questions rather than only providing us with temporary shelter from them. Creating a safe space for artists, and us as an audience, has been subsidiary to the weight Progress Bar has gained from actively provoking us all into discussing why these safe spaces need to exist in the first place, and the systems they feed on, both inside and outside a club. In order to do this, it focuses on the humanistic aspect of music, and invites the artists share their narratives. Music is all to often abstracted from the context from which it emerges. In the club environment we reduce music to a function, and we forget that music is always – ALWAYS – personal. For some, their music is reconciliation, a way of posing questions or seeking answers or imagining a future. Listening to their words as well as their music creates empathy but it’s also an important practice for ensuring their ideas survive through their work, rather than being co-opted and refigured into our own. In a time when lineups regularly feel stagnant and dull – reminders of their need to diversify – there’s an urging parallel thread that we don’t even have the language to do justice to the things we sometimes want to talk about – appropriation, culture, identity, nationality. Do we really still need to localise someone’s nationality and musical genre in order to understand them? How do these terms help us when online communities often appear to overtake the conversation? Can we still discuss the technical details of electronic music in such a dehumanising way without recognising them as an extension of the artist – is there a way of taking them in their context and re-humanising them? How can we identify that nexus within music that allows us to face up to matters we otherwise avoid – what in that space gives us the means to ask or imagine what we otherwise find difficult to put into words or pictures? There’s a vitality around Progress Bar in translating these issues from sounds to realisation and action and in the creation of a community that shares these interests. But, beyond the heavy words, the sounds themselves are enough to build a community – praising the multiple realms music is being projected into. There’s no way to sum up or bind the acts musically, apart from their tendency towards experimentation, innovation and careful composition. Progress Bar is a portal to a fascinating global music scene that is constantly refreshing our perceptions of what is possible/allowed in music. Jo Kali
This site uses cookies.