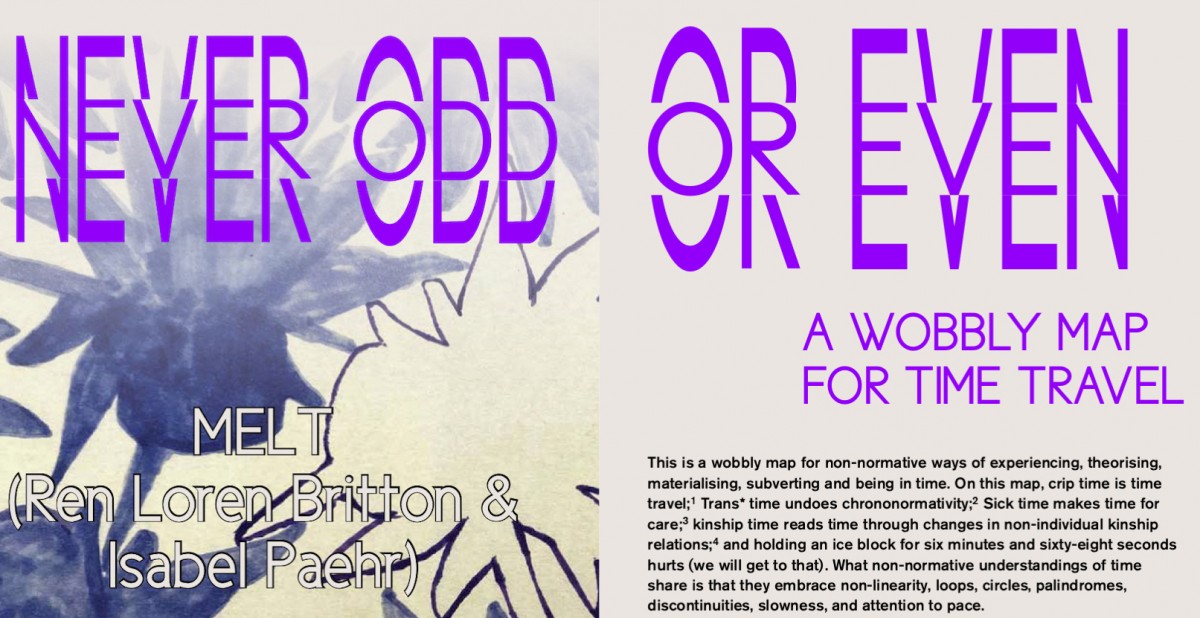 Tangle Eye: Worldbuilding with Mixtapes A Workshop by Arjuna Neuman 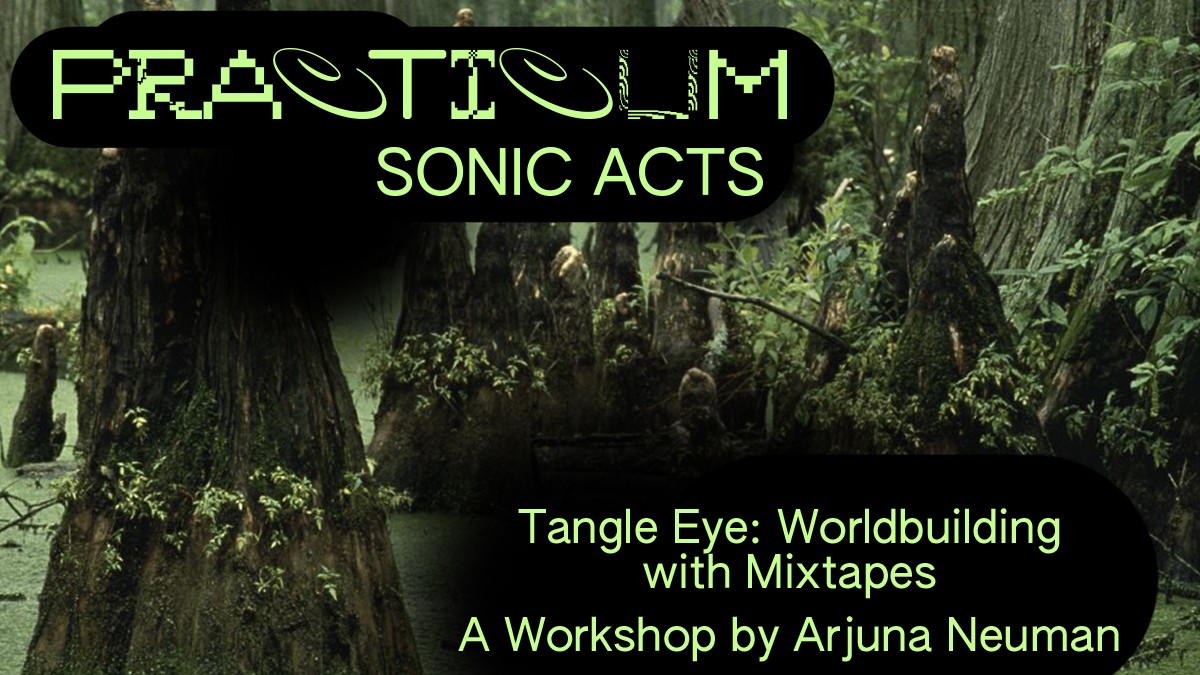 Summer is usually a great opportunity to spend time reading and researching, so we have added three more dossiers to our Research Series. Film critic Julian Ross interviewed filmmakers Karl Lemieux and Lukas Marxt, both of whom presented their work in the 2015 Sonic Acts festival. The interviews provide insights into their ideas about filmmaking, aesthetics, and their methods. The third interview is with the theorist Benjamin Bratton, one of the speakers at the 2015 Sonic Acts festival. Klaas Kuitenbrouwer, curator of the exhibition The Garden of Machines at The New Institute in Rotterdam, interviewed him about his ideas relating to the Anthropocene, the Earth, and the ‘Stack’, and received some really clear and exciting answers. Benjamin Bratton, Research Series Karl Lemieux, Research Series Lukas Marxt, Research Series