Other posts
Looking back at Melting Cores 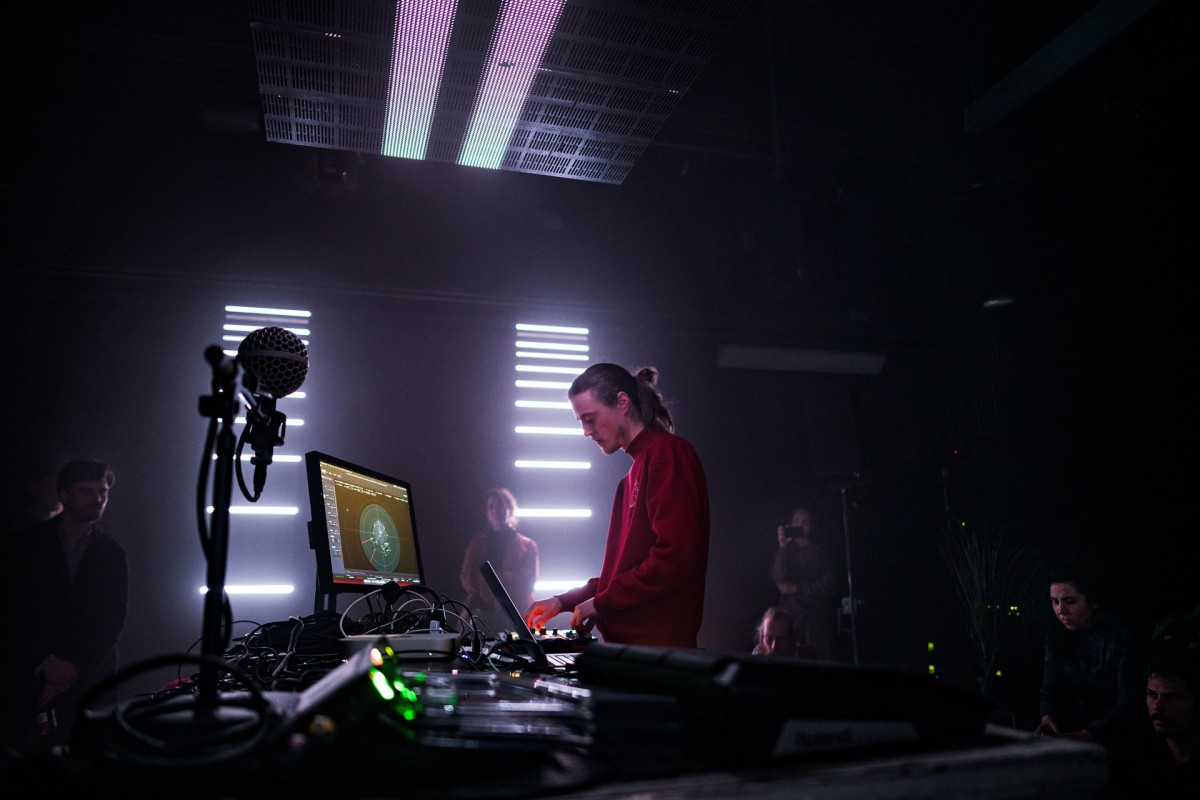 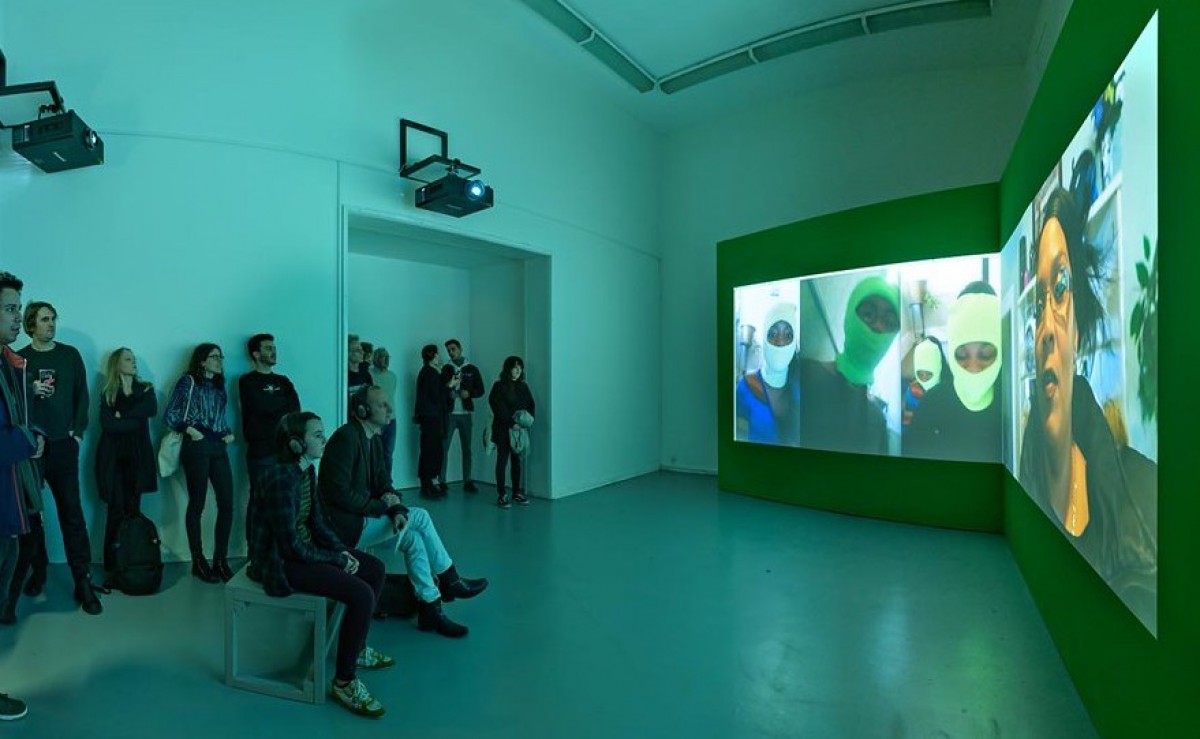 Report on A Day of Noise: Everything is designed, the rest is noise