Other posts
The Story-Telling Eel-Orgy: A Workshop by Noam Youngrak Son 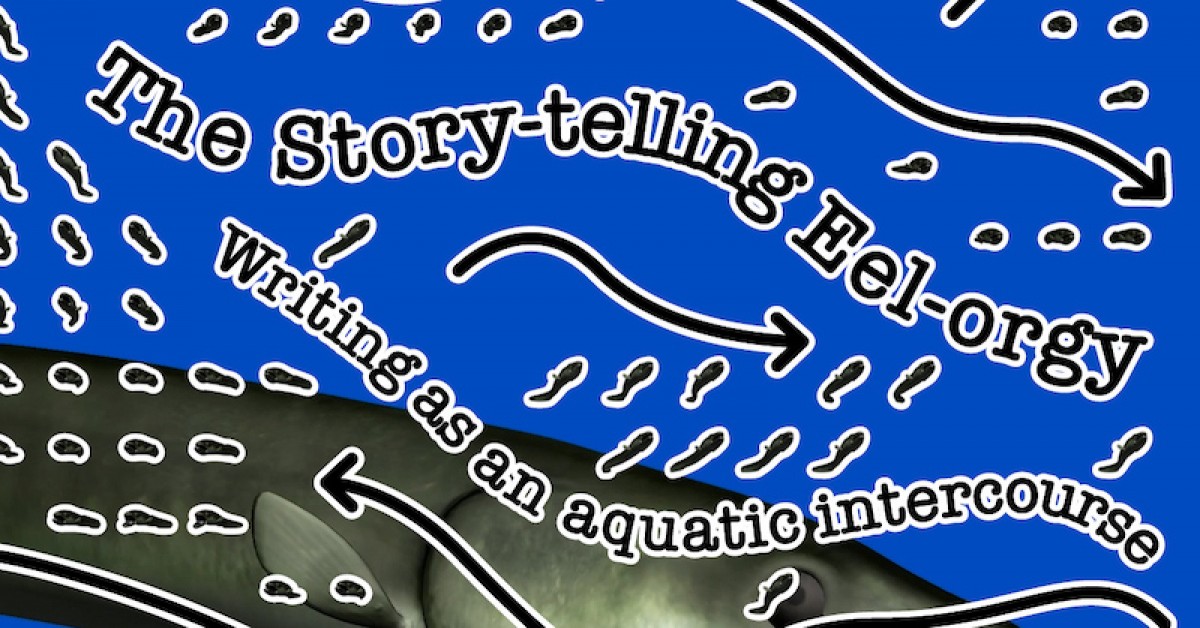 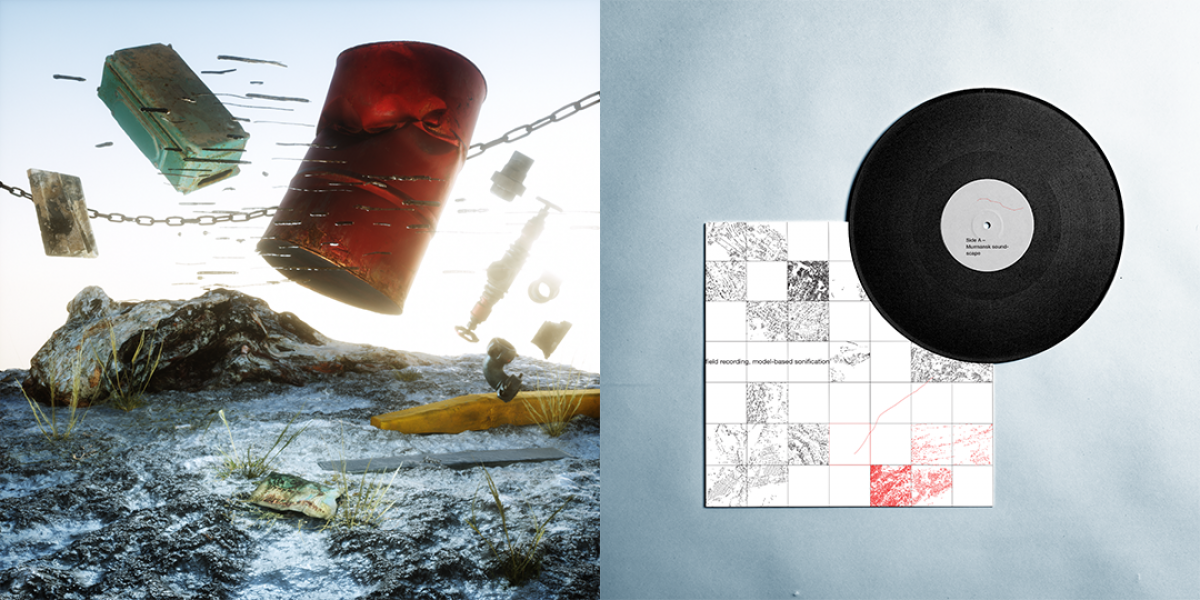 A chicken, black holes, the second law of thermodynamics and kittens

The danger of a boundary-breaking, mind boggling, interdisciplinary festival such as Sonic Acts is that you might at some point reach your personal event horizon. The point where you lose grip and dissappear into the darkness. This could be a physical event horizon, like when Clausthome pierces your eardrums, or when Matthijs Munninks Citadels triggers an epileptic seizure. Even more painful is realizing that you've reached your intellectual horizon.
That's what happened to me on the Dark Universe conference friday. I was fine thoughout Gerard 't Hoofts plans for the colonisation of Mars, perfectly understood Pascale Ehrenfreunds lecture on space explorations and the search for the orgins of our solar system. And David Munns made a lot of sense when he talked about the paradigmatic shifts in the history of astronomy.
Also the next speakers Raviv Ganchrow and Honor Harger I could understand without much trouble. Ganchrow showed us his 'listening sites', his recordings and research at diverse sites such as a tunnel, a large radio telescope and the BBC foley studio. Harger talked about dark arts, how artists have sonified and visualized extra terrestrial signals like solar wind. Michael Dosers lecture was quite complicated but I could manage to get the points he was making about the different ways we can look for dark matter and dark energy. Because our eyes can only see a very small range of light waves, we need other means and instruments of looking at the universe.
But then Raphael Bousso started his talk about the world as a hologram. He proposed that black holes are an interesting theoretical tool for testing the laws of nature. But somewhere in his talking about black holes, chickens, fridges, entropy and the second law of thermodaymanics (the one law you really dont want to break according to Bousso) I lost track. Not that he is not a good speaker, quite the opposite, Bousso is very entertaining. He used funny analogies to explain that something called entropy cannot decrease. If you put a chicken in the fridge, the heat of the chicken is moved elsewhere. So when you toss said chicken into a black hole, its entropy would have to go somewhere. But quickly after this, the controversies, laws, theories and their interactions became unintelligible to me. Bousso did obviously realise that he was taking us far into the theoretical unknown and he concurred that "things where worse than just weird". He even used cute cat pictures in an ultimate ironical effort to engage the audience.
But it was already too late for me. I had passed my intellectual event horizon and could not crawl back out of the black hole if my life depended on it. I remembered the previous speaker, Michael Doser, mentioning that it would be great if we could see long distance radio waves, except our eyes would have to be about 10 meters big. For Bousso's lecture my brain would probably need to expand to similar dimensions.