Format: 17 x 24 cm Edited by Sonic Acts Designed by Published by Sonic Acts Press Amsterdam Book, paperback, 177 pp., English text, illustrated Extra CD and DVD Sonic Acts 2002 €12.50 The conference The Art of Programming was held during the 8th edition of the Sonic Acts festival Point Pixel Programming (6–9 December 2001) and contained topics of international developments in digital art and music. During the festival, several challenging questions came up for discussion, dealing with the role of art and artists in the 21st century. Will the technological and biological revolutions be followed by a similar revolution in art? Can interactive art forms result in a new practice of art that connects organic life forms, the human body and human awareness in a new way? Will all this lead to a new fusion of art and science? In light of the digitalization across various art forms, The Art of Programming reflects on these developments in the artistic landscapes and explores the interplay among image, text, and sound. Alongside the CD and DVD which showcases performances in the Festival, the book focuses on the digitalization in art, music, and education, and the evaluation and perspective of the conference. 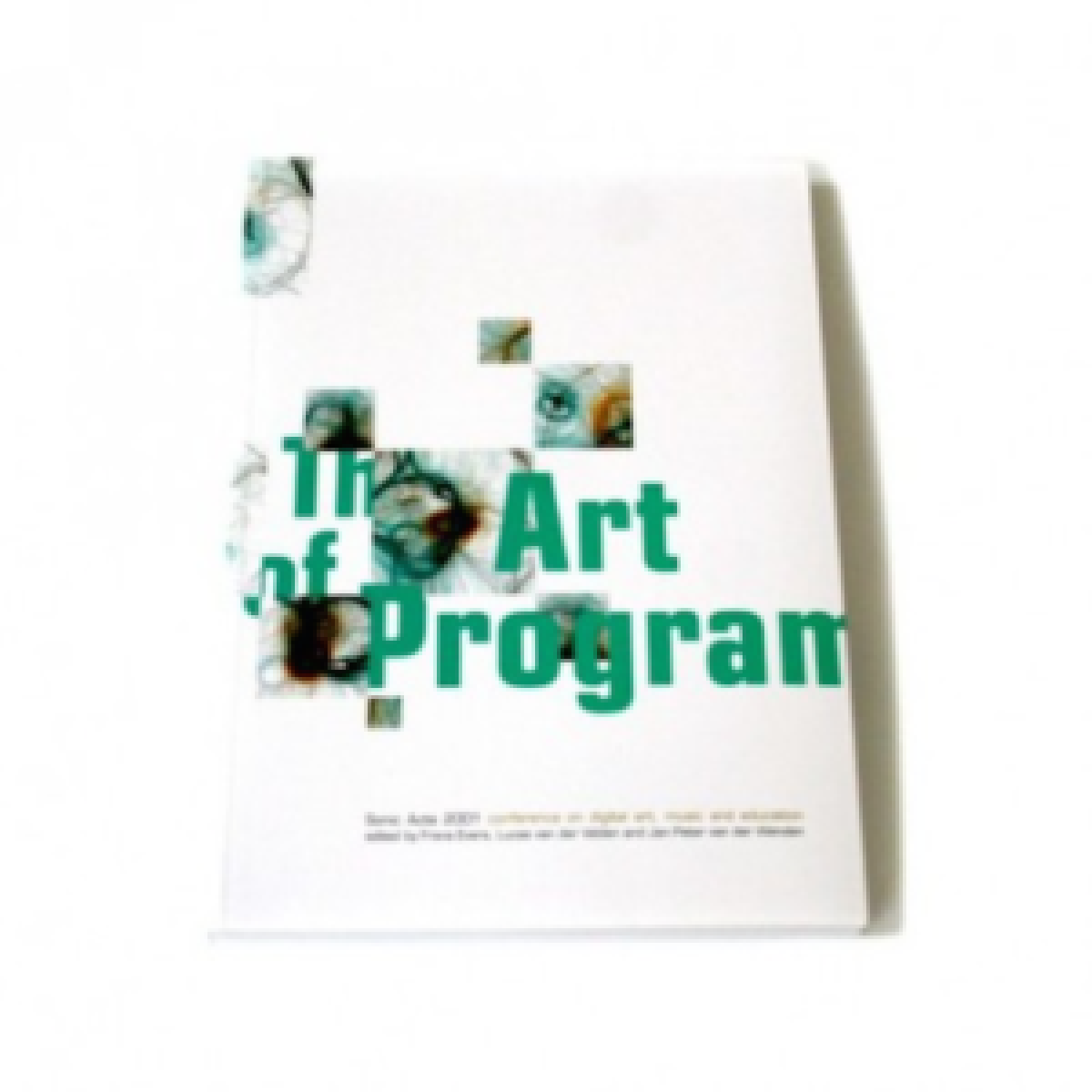