Format Edited by Arie Altena and Sonic Acts Designed by Femke Herregraven Published by Sonic Acts Press Amsterdam Book, paperback, 60 pp., English text, illustrated Sonic Acts 2012, ISBN: 978-90-810470-5–0 €7.00 ‘Most of the universe is dark’, writes Roger Malina, an astronomer and Distinguished Professor of Art and Technology at the University of Texas, Dallas, in his essay for A Ray of Darkness. It is because, as he writes, ‘We now know that the human senses are very efficient filters, and that almost all of the world around us cannot be directly perceived by human senses.’ The current research even suggests that only 4% of the universe consists of normal matter – the rest is invisible to us, and is, until now, undetected by our instruments. This is the starting point for A Ray of Darkness, the second Kontraste Cahier. A Ray of Darkness is edited by Arie Altena on the occasion of the 2012 Kontraste festival (Krems, Austria). The book contains an essay, commissioned by Sonic Acts/Kontraste, on cosmology and data collection by astronomer and Leonardo editor Roger Malina; an introductory text by Arie Altena; and a collection of quotes from various sources exploring the concepts of dark matter and dark energy. Designed by Femke Herregraven, printed in full colour, and lavishly illustrated with many scientific photographs, this publication brings together 21st century cosmology and experimental art in light and sound. Kontraste Cahiers is a series edited by Sonic Acts for Kontraste. These publications contain intriguing thoughts and materials connected to the Kontraste festival themes. 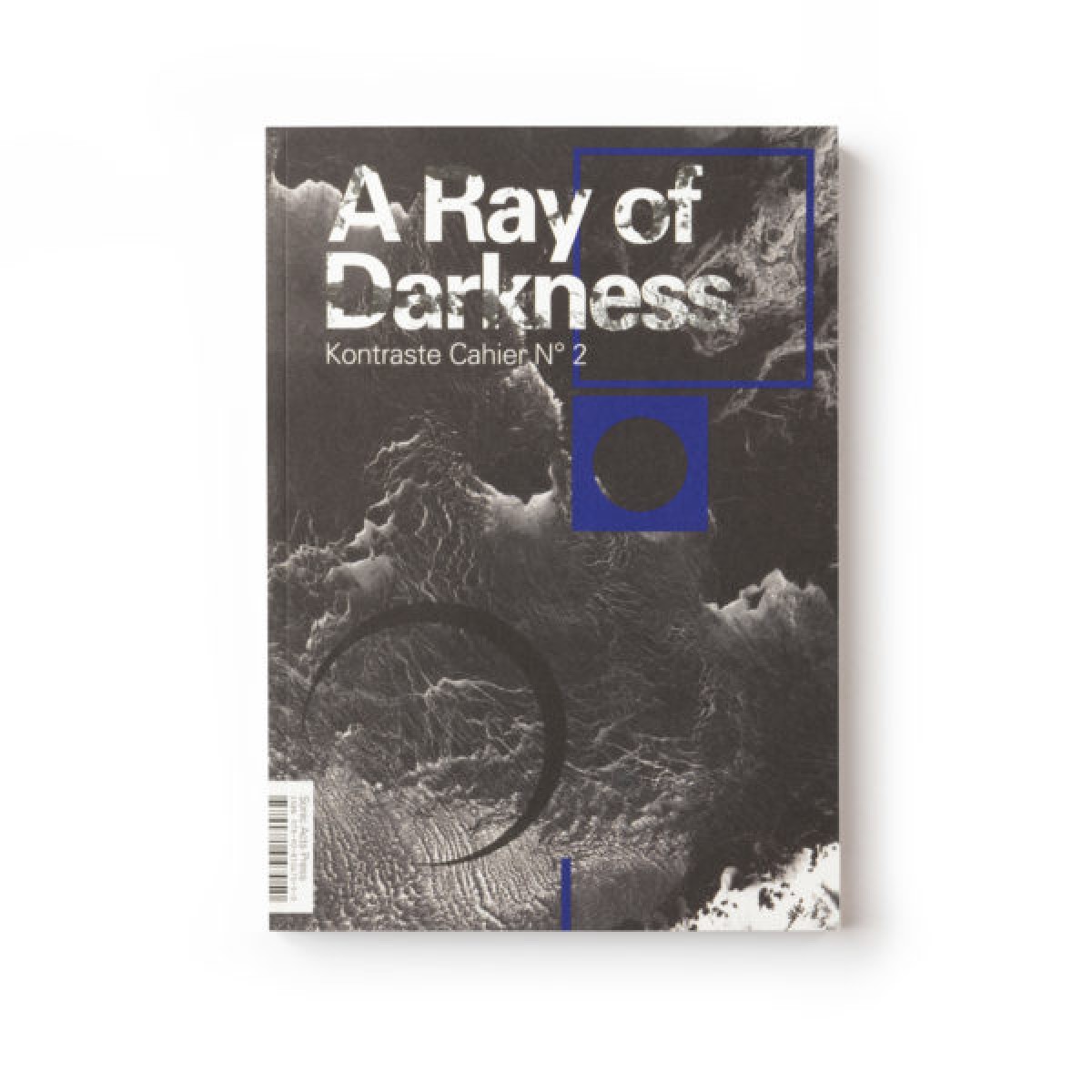