Night Air is a series of online transmissions and offline events that aims to make pollution visible by bringing forth the various side-effects of modernity: from colonial exploitation of people and resources to perpetual inequalities brought about by the destruction of the environment and common land – in other words, destructive capitalist practices that shape both our environment and human-nonhuman relations. The term ‘night air’ derives from a myth originating in the miasma theory (Greek for ‘pollution’) that smelly air from decaying organic matter caused illness. Such smells would intensify and worsen by night, rendering ‘night air’ synonymous with poisonous and noxious vapours. Part of Re-Imagine Europe, co-funded by the Creative Europe Programme of the European Union. 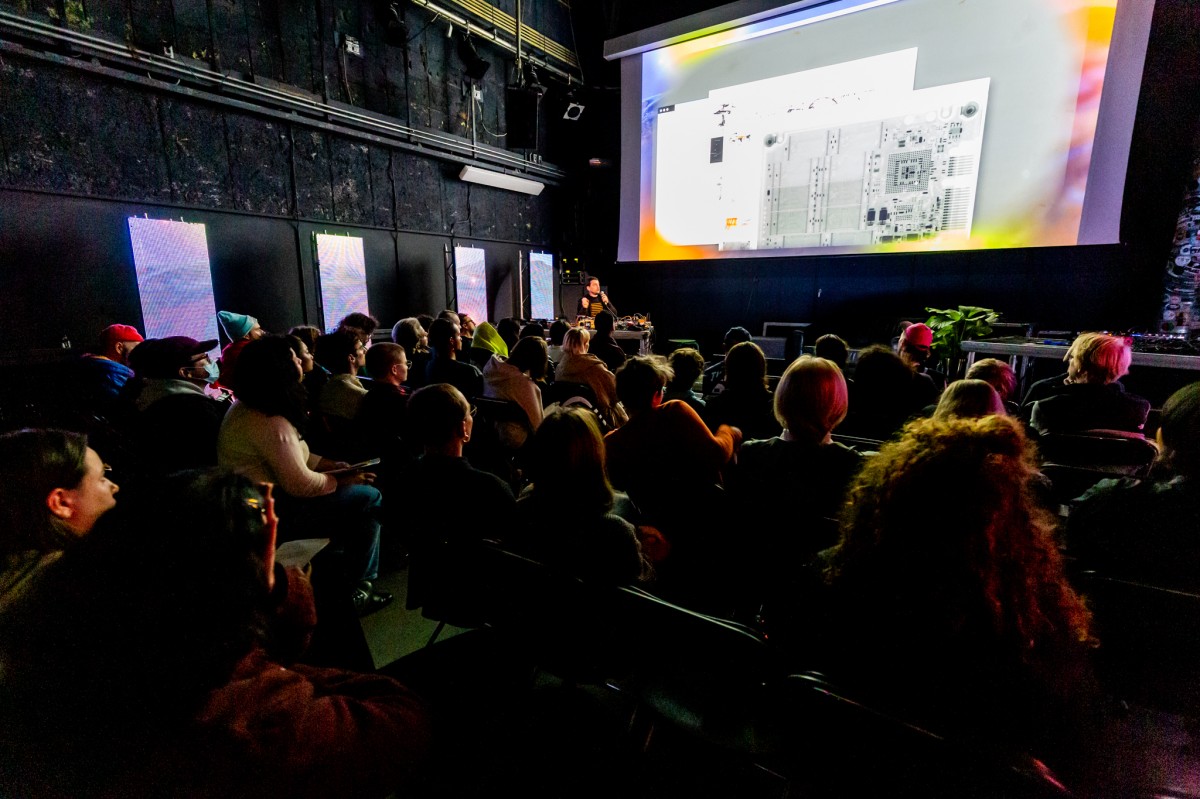