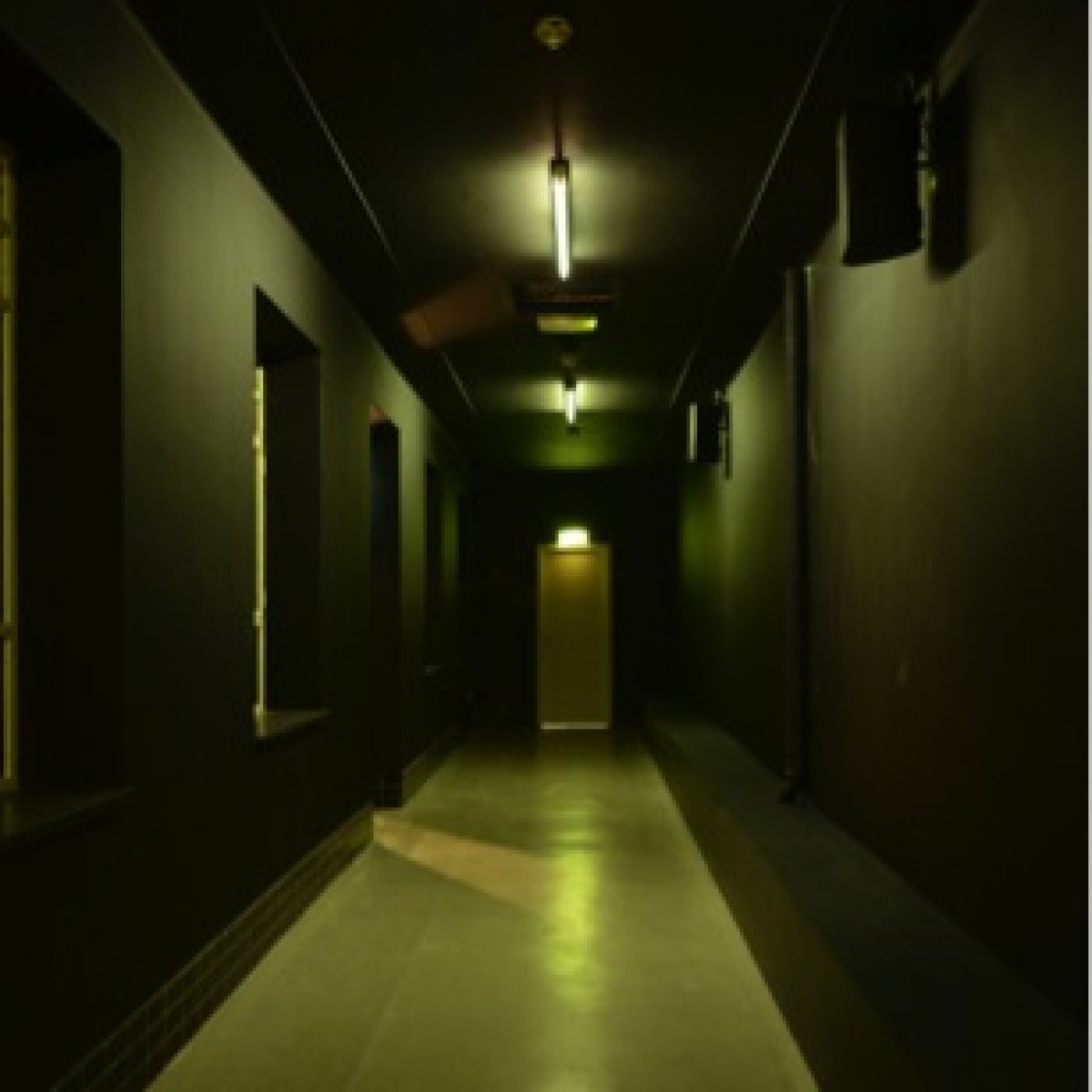 Spectral Analysis WG is a work by Justin Bennett, commissioned by Sonic Acts for The Dark Universe Exhibition (2013). In 1635 a plague-house was built on what is now the WG Terrain in Amsterdam. There was a hospital on this site until 1983. Dr Ernst Hartmann (1915–92) observed that some areas in a hospital were more conducive to healing than others. He determined that a grid of radiation covers the earth’s surface. Hartmann’s work has been related to the study of ley lines and feng shui, as well as to Wilhelm Reich’s orgone energy. Justin Bennett’s soundwalk Spectral Analysis WG (2013) attempted to reveal this and other energy phenomena in and around the WG Terrain while investigating the healing properties of sound and electricity. We listened back through time – perhaps back to the days of the plague-house, the curing sessions of Anton Mesmer, or the Second World War – to the electromagnetic traces in the spaces around us. 13 January – 24 February 2013 Sonic Acts 2013 – The Dark Universe New Art Space Amsterdam (NASA) Amsterdam, The Netherlands 2013.sonicacts.com