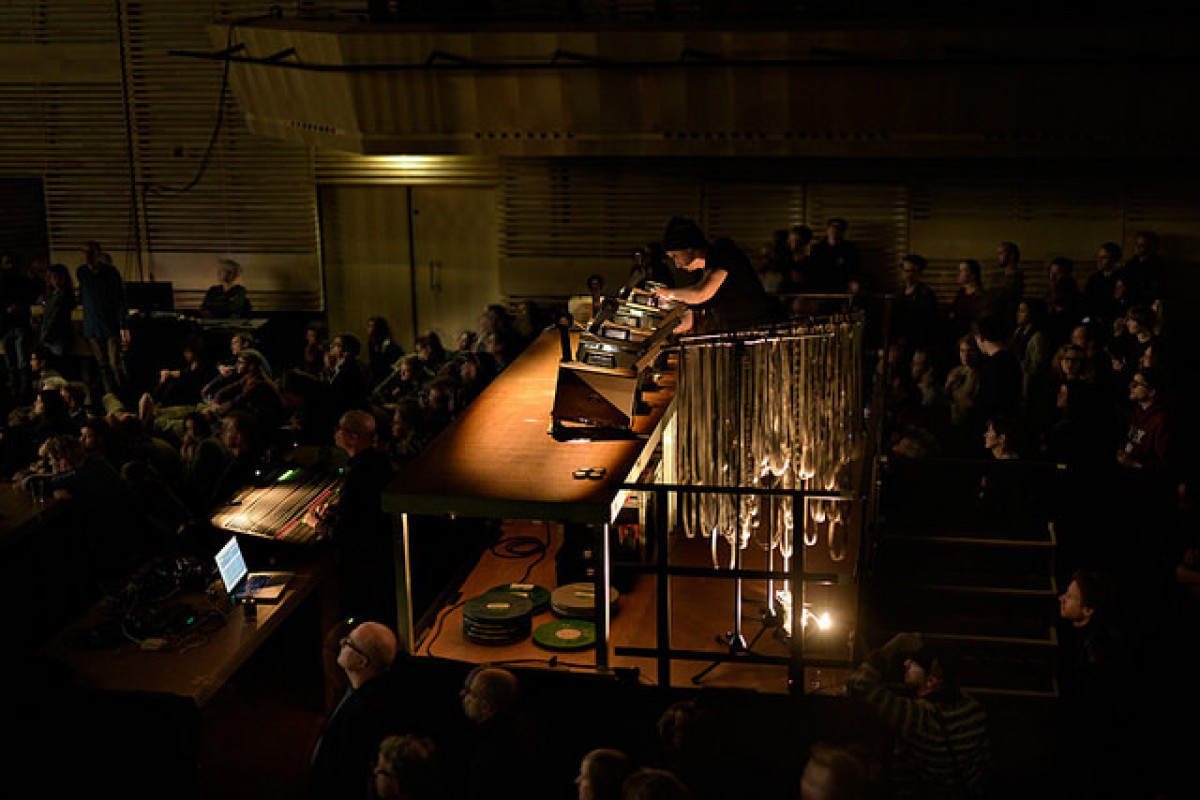 Before he left for the Dark Ecology Journey, which is currently underway, Arie Altena contributed to Radio Web MACBA’S fourth episode in the OBJECTHOOD podcast series. This episode is about what lies beneath the surface: where development clashes with strange hyperobjects such as poison, where geology meets politics, where horror meets daily life. Altena also talks about superstitions surrounding the Kola Superdeep Borehole in Russia. Additional contributions are from Nabil Ahmed who talks about the arsenic that is poisoning Bangladeshi wells, and AGF who reads from Vilém Flussers Vampyroteuthis Infernalis. Listen to OBJECTHOOD #4 here. This podcast was curated by Roc Jiménez de Cisneros and produced for Radio Web MACBA and Dark Ecology / Sonic Acts. 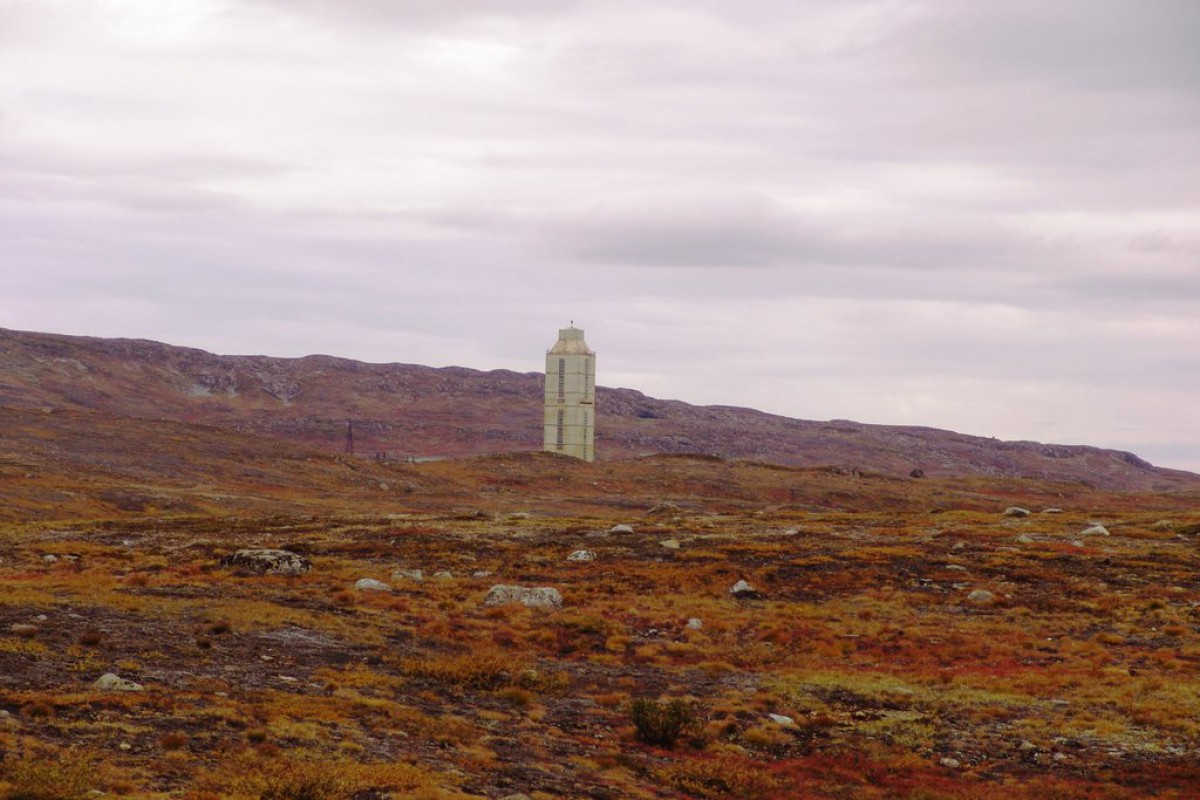 Tower of the Kola Superdeep Borehole in September 2007. Photo by Andre Belozeroff, source