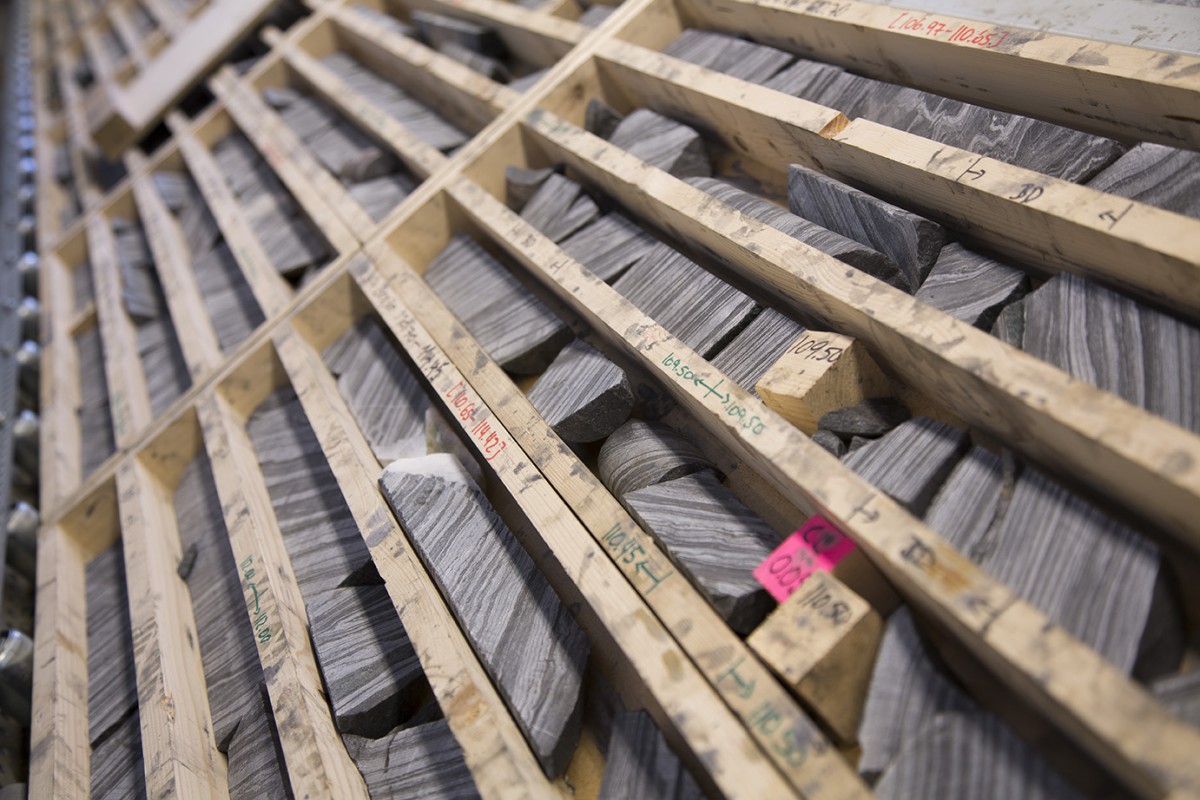 Featuring: Arie Altena, Espen Sommer Eide, Signe Lidén, Tone Huse, Lars Jensen, Britt Kramvig, Berit Kristoffersen, Hilde Methi, Timothy Morton, Roger Norum, Bjørnar Olsen, Margrethe Pettersen, Tora Pétursdóttir, Helen Verran, Jana Winderen, Annette Wolfsberger. On 15 June Dark Ecology and Arctic Encounters will host and event that explores why objects, landscapes and seaspaces in the Arctic matter ethically, politically and aesthetically. Artists and scholars are invited to engage with the contemporary realities of the Arctic region, using the agency of things as its lens for analysis. Our geological epoch is increasingly referred to as the Anthropocene. This term asks what kinds of presuppositions organise our thinking about the current global environmental crisis, and how different ways of thinking might open up new modes of action at a time when human beings make up the largest single force for change on the Earth. The Anthropocene is also closely related to the so-called 'material turn', which is increasingly influential in academia and is also a source of inspiration for the contemporary art scene. Featuring key thinkers, artists, artworks and short films, the audience is invited enter into a dialogue on the Anthropocene, the ice-edge and much more. The programme begins with a panel of Dark Ecology curators and artists who reflect on their involvement in the project, and how they approached the theme of 'Dark Ecology'. The Verdensteatret session ends on a similar note: examining how researchers have approached ‘Arctic Encounters’ as a lens through which important issues for the future of the Arctic are being negotiated. The evening ends with the commissioned film Pasvikdalen by Jana Winderen and a talk by philosopher Timothy Morton, who coined the idea of ‘Dark Ecology’ (in his book Ecology without Nature in 2010) and who is now launching his new book Dark Ecology. This event is co-hosted by Dark Ecology, Arctic Encounters and Troms Fylkeskommune. More information about the programme and how to attend can be found here.