Other posts
Heather Davis - Plastic Geologies: The Problem of Universality 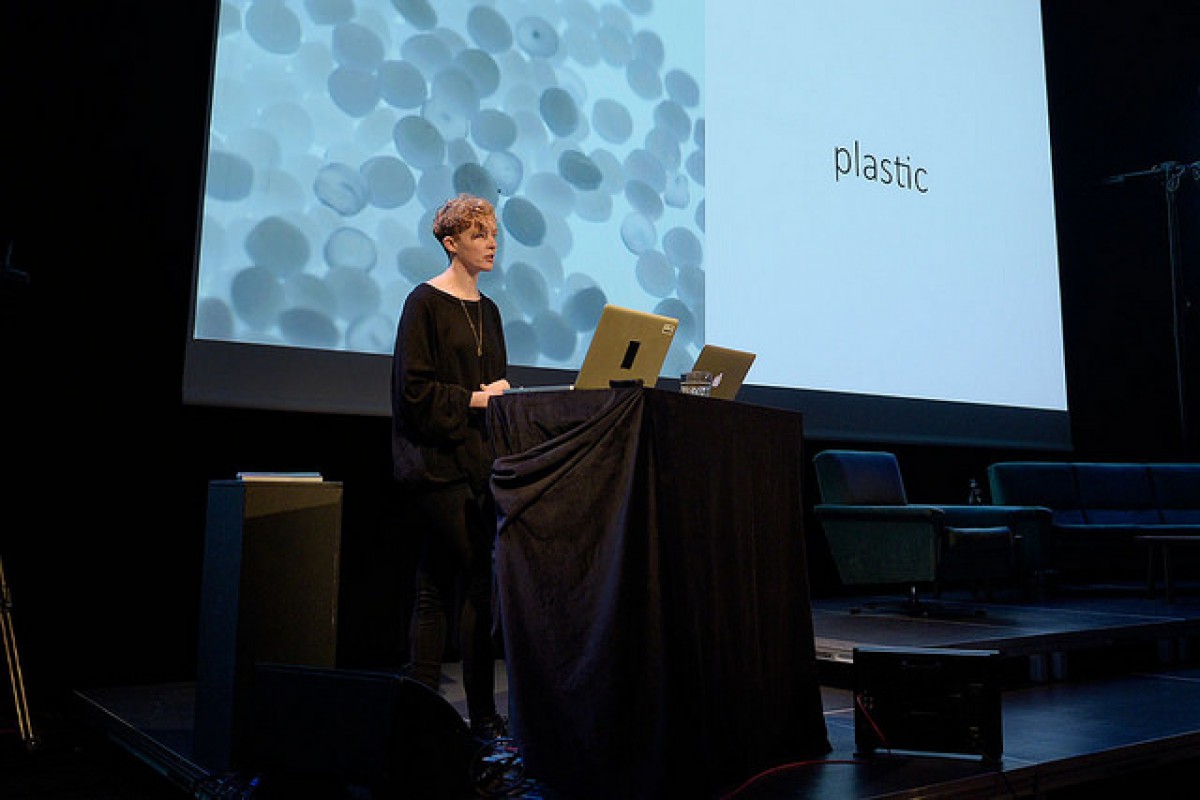 The Expedition to the End of the World

The Expedition to the End of the World, directed by Daniel Dencik, is a real adventure film for the 21st century. In summer 2011, the polar schooner Activ sat sail for one of the most majestic and inhospitable places on the planet: the rapidly melting massifs in the deep fjords of Northeast Greenland. Here geological deposits are found from the ancient climatic changes that led to the entire Earth freezing 750 million years ago. Aboard the schooner was a crew of adventurous scientists, artists and philosophers, with ambitions worthy of Noah or Columbus. The feature film recounts an epic journey where the brave sailors encounter polar bear nightmares, Stone Age playgrounds and entirely new species. But in their encounter with new, unknown parts of the world, the crew of scientists and artists is also confronted with the existential questions of life. Curiosity, grand pathos and a liberating dose of humour come together in this grand, adventurous journey. expeditionthemovie.dk Daniel Dencik (DK) is a director, editor, scriptwriter and poet. His editing work includes Into Eternity (2010), Noialbinoi (2001) and Five Obstructions (2003). Moon Rider (2012) was Dencik’s debut as a documentary film director. His book Via katastroferne was nominated for the 2013 Politikens Litteraturpris.