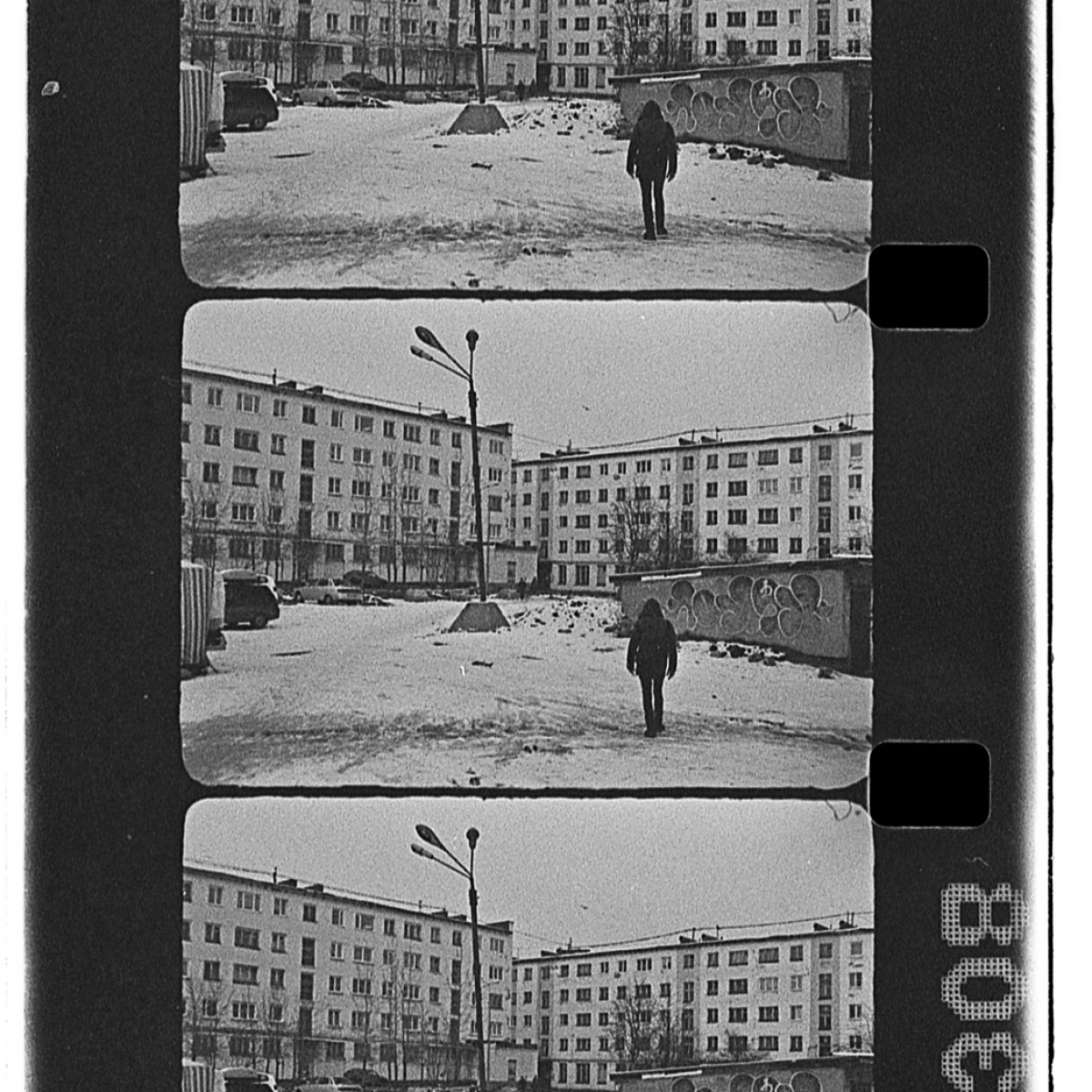 The border area of Norway and Russia, where the sparse beauty of the Arctic landscape meets industrial decay and heavy pollution, is where BJ Nilsen and Karl Lemieux collected material for their audiovisual collaboration unearthed. In their contribution to the Sonic Acts / Dark Ecology publication The Geologic Imagination they write: ‘Nikel’s red and white chimneys hiss and growl as they spew out clouds of smoke. The air is difficult to breath today. With little wind, the acoustics are more noticeable and sound travels in unexpected patterns between the blocks of buildings. There is also an interesting short echo effect in some open-air locations, perhaps resulting from the reflective façades on the buildings and the lack of vegetation.’ The work is released with the publication The Geologic Imagination on a USB-device, accompanied by a text written by Karl Lemieux and BJ Nilsen and images by Karl Lemieux. The live premiere of unearthed took place on 27 February 2015 at the Muziekgebouw aan ’t IJ, Amsterdam, as part of the Sonic Acts festival 2015.

BJ Nilsen (SE) is a Swedish composer and sound artist based in Berlin and London.