Is noise the only thing we can hear? Notes from the first conference of Sonic Acts Academy 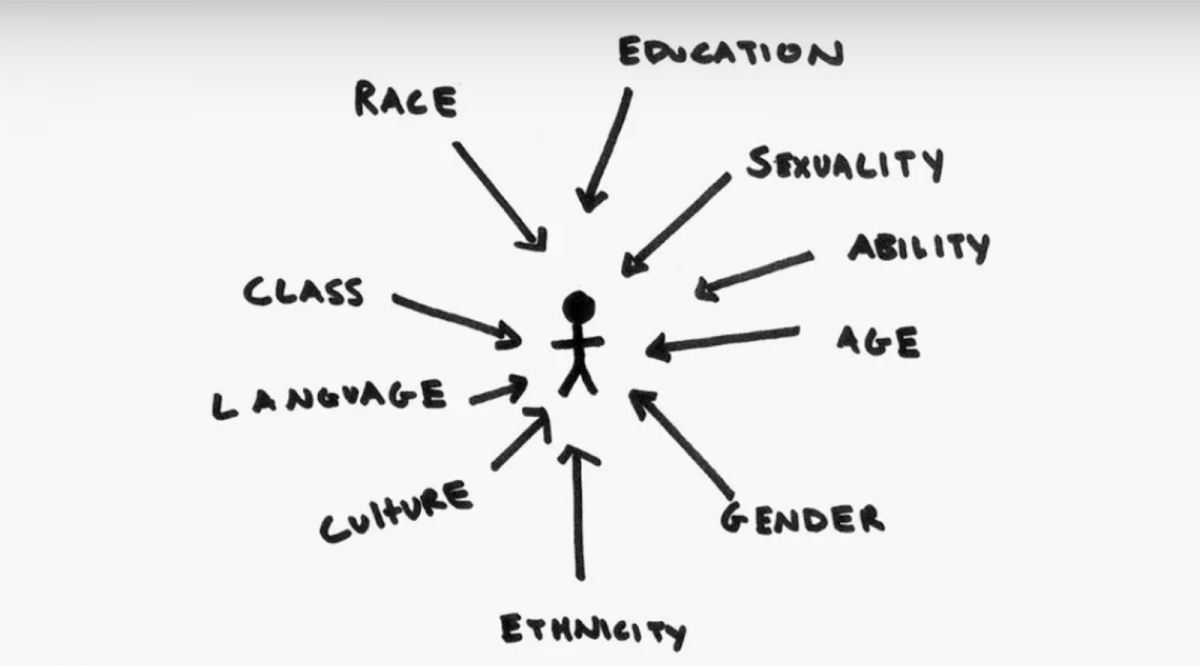 by Maisa Imamović How to pay attention within the midst of the hype, and once the attention is there: where do we throw it? This question has been tested on this year’s Sonic Acts Academy, which contemplated the future worth living through various examples and practices of magical thinking. The examples following from the first day of the conference in this article are personal picks which gave an uplifting outlook of the coming unknown. The slightly jetlagged writer, T.J. Demos, and the first speaker of the conference, goes straight to pondering explicitly on what needs to be done with current forms of collective nihilism and despair. He apologetically kicks off with a quote by Franco Bifo Berardi:

''Capitalism is a corpse, and we are trapped in it: in this trap everything is rotting: invention, progress, friendship, and love. They told us that there is no alternative to capitalism: in this case we must prepare for war, for environmental apocalypse, and for the extinction of the human race, which gets more probable every day.'' - Franco Bifo Berardi