In residency in Kirkenes, Lucy Railton & Russell Haswell (UK) have researched, recorded and developed the new work Unknown. Their collaboration exploits the languages of contemporary instrumental music and hybrid analogue/digital synthesis. For this unique performance Railton and Haswell bring a collection of material conceived in the empty landscapes of the North together with the more immediate interplay of their improvised performance practise. The work draws on their time in the industrial and natural surroundings of the Barents Region, creating a conceptual and musical link between Kirkenes in the Northeast of Norway and Bergen over 2000km to the Southwest. 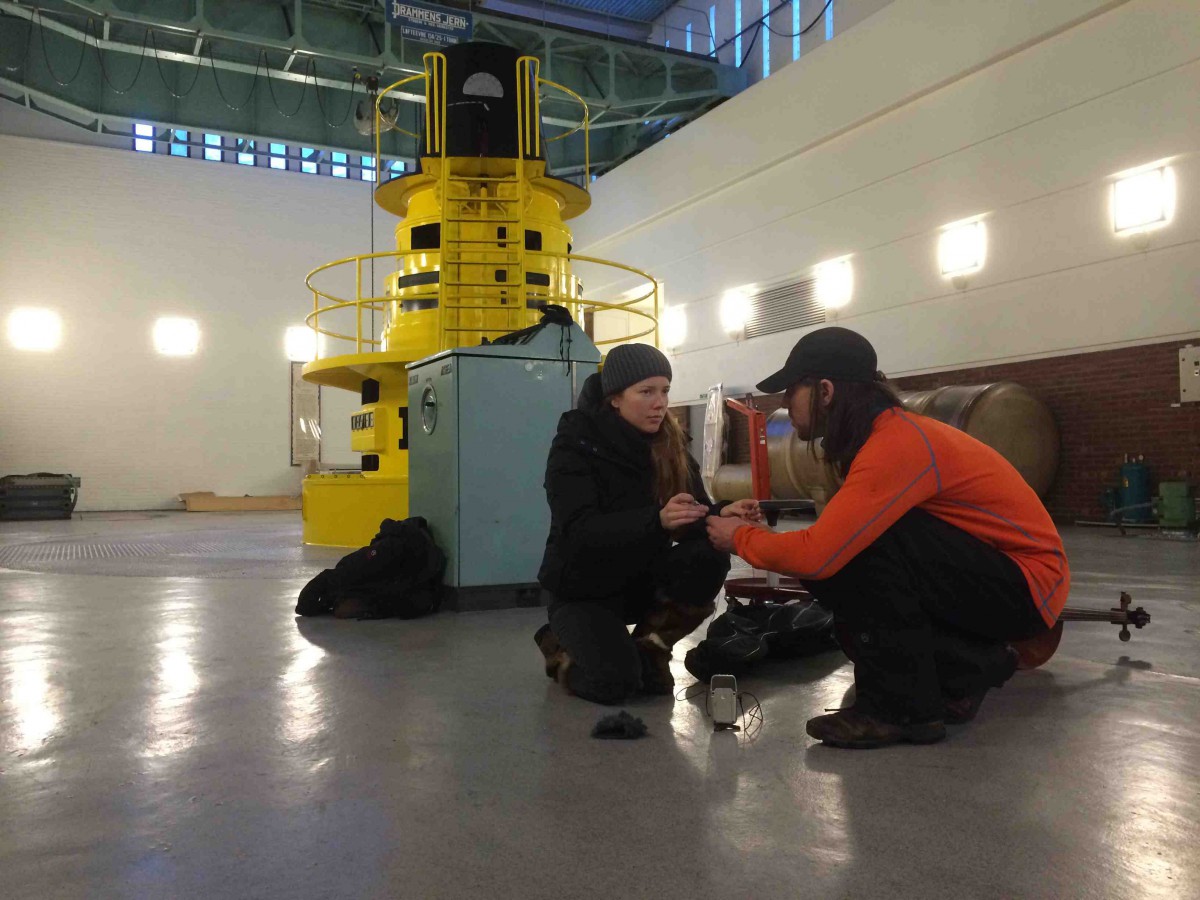 Commissioned by Sonic Acts and Hilde Methi for Dark Ecology in collaboration with Borealis and Landmark/Bergen. Russell Haswell (UK) is an artist, record producer, free improvisor, computer musician, noise aficionado, and curator. He was trained at Coventry School of Art, graduating in 1991. Russell has focused on the performance and methodology of large scale sound works, sometimes using surround sound. As a curator, he has delivered projects for PS1/MoMa, All Tomorrows Parties, Aldeburgh Music and Thyssen-Bornemisza Art Contemporary. Lucy Railton (UK) is a cellist and curator, and has been making sonic work since 2009. She was trained at the New England Conservatory in Boston, and the Royal Academy of Music in London, graduating in 2008. She has since been a leading figure in the performance and development of contemporary music in the UK, performing with prominent UK soloists and groups, such as Ensemble Plus Minus and the London Sinfonietta. She founded the new music series Kammer Klang in 2008 and is co-director and founder of the London Contemporary Music Festival. Premiere Borealis Contemporary Music Festival 14 March 2015 Bergen, NO
Previous
This site uses cookies.